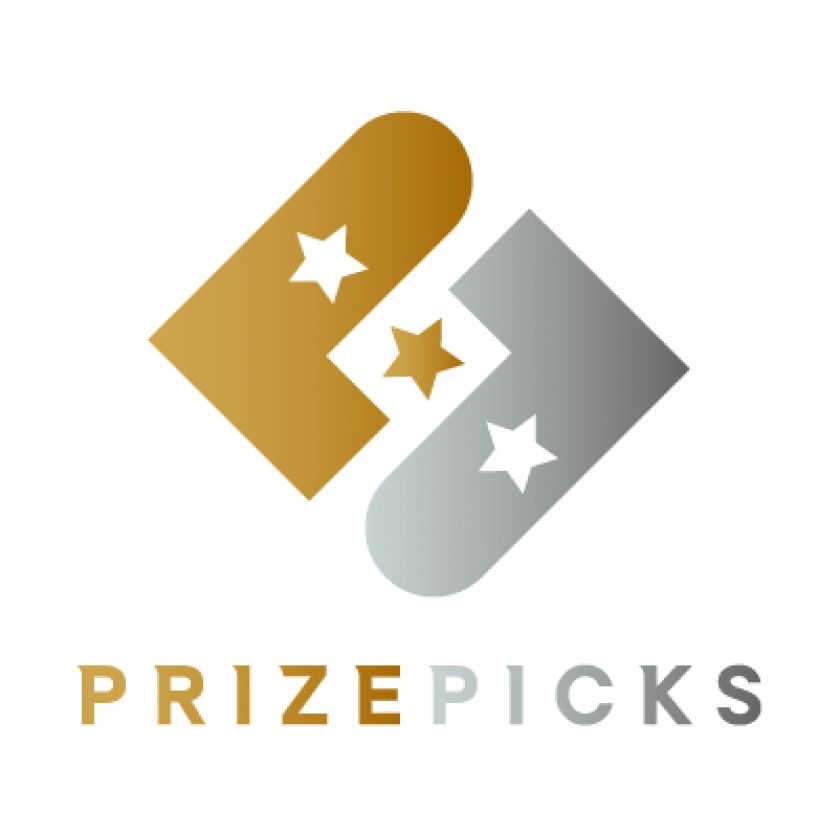 PrizePicks, the largest independently owned Daily Fantasy Sports (DFS) operator, today announced its licensing and expansion into the state of Alabama, marking the 31st jurisdictions across North America in which the most mainstream DFS game on the market is available. The addition of Alabama allows PrizePicks to serve more than 60% of the U.S. population, including Top 10 markets like Georgia, Florida, Texas and California.
That footprint is in stark contrast to the 25% of the U.S. population and 15 states which have legalized and implemented online sports betting to date. PrizePicks is also the only DFS operator which offers DFS prop action on college athletes. This should delight fans of the University of Alabama and its legendary football program, winners of three of the last six national titles. In addition, the SEC regular season and tournament champion Crimson Tide open the NCAA men’s basketball tournament Friday as the East Region’s second seed against Iona. New PrizePicks customers can take advantage of an attractive first-time depositor offer of a 100% instant deposit match.
“We consider our headquarters in Atlanta and our in-depth knowledge of the Southern United States to be part of our competitive advantage,” said PrizePicks CEO Adam Wexler. “Our brand is uniquely positioned to be a major player in the most populous region of the country as it moves towards full betting legalization in the coming years and expanding into Alabama, a top 25 U.S. market, is a big part of that.”
As a fantasy operator, PrizePicks is able to offer college sports fans action on both college football and college basketball, which rank as the Nos. 3 and 4 markets, respectively, on PrizePicks. With the South home to dominant college conferences like the SEC and ACC, the popularity of these sports on PrizePicks fits seamlessly with the company’s geographic footprint and strategy.
In the coming year, PrizePicks plans to pursue licensing in Tennessee, Louisiana and Mississippi, the only states from the region lacking from the company’s existing Southern footprint. The Southern United States accounts for 38% and more than 120 million total residents. By comparison, the West, the next biggest region, accounts for approximately 75 million residents.
PrizePicks has also established partnerships with a wide variety of professional brands and athletes rooted in the South. These include Major League Baseball’s Atlanta Braves – Alabama has long been considered part of “Braves Country” – and Miami Marlins to former Falcons star Michael Vick and Braves legend Andruw Jones as well as Atlanta’s biggest esports franchise, Ghost Gaming.
About PrizePicks
PrizePicks is the largest independently owned DFS platform in North America. Centered around real-money over/under predictions, PrizePicks allows sports fans to play against the numbers rather than each other and it is the simplest variety of daily fantasy sports with the widest breadth of sports coverage of any DFS operator. Boasting partnerships in 2020 with the Atlanta Braves and Miami Marlins, among others, PrizePicks is currently the closest legal alternative to legal mobile sports betting in the majority of the United States including Top 10 markets like California, Texas, Florida, and Georgia. With an existing digital footprint covering more than 60 percent of the U.S. population, PrizePicks is the most accessible type of game for the masses. The company is headquartered in Atlanta, and PrizePicks is the third product from Performance Predictions, a suite of fan engagement solutions including SidePrize, the 2016 Fantasy Sports and Gaming Association’s “Rookie of the Year” award recipient. PrizePicks is available in the App Store and Google Play or at prizepicks.com.
Media Contact:Cast Influence for PrizePicks: PrizePicksPR@castinfluence.comPress Images and Assets Here
Source: PrizePicks