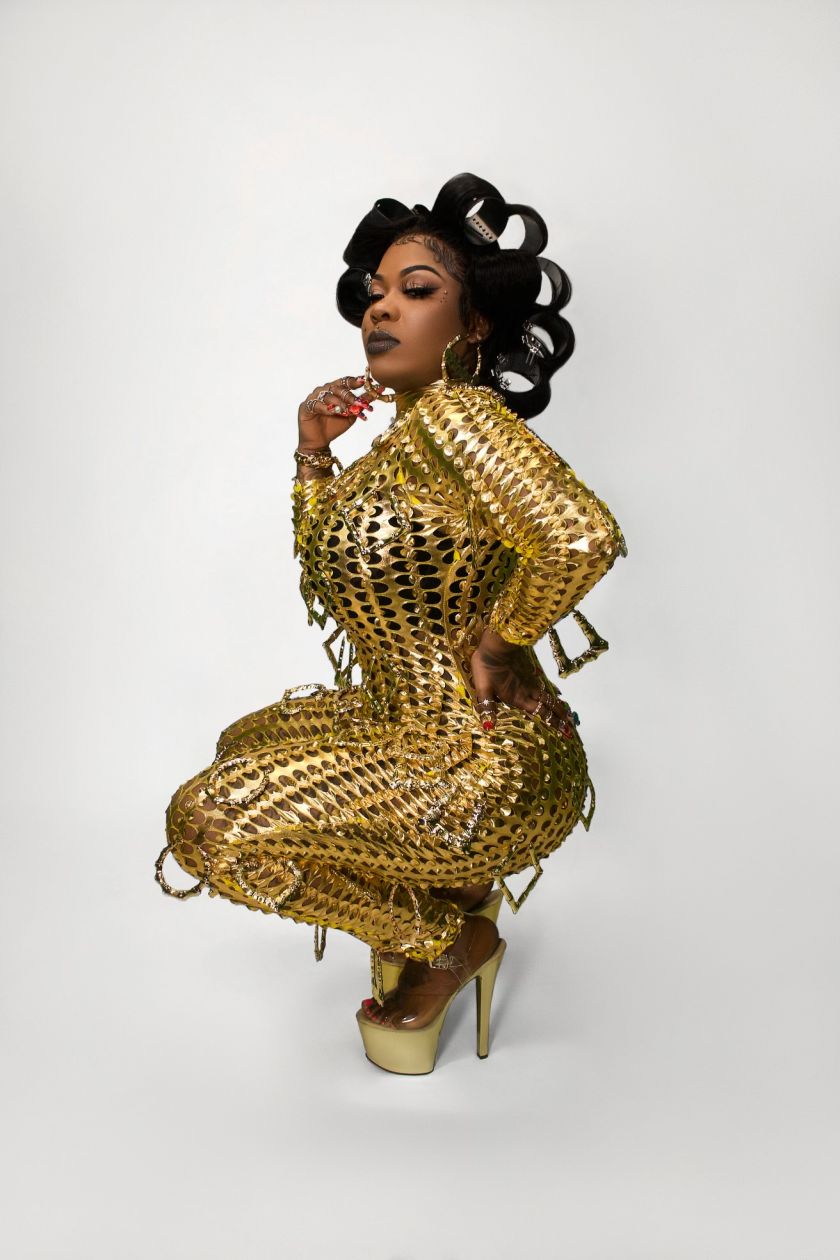 Priceless Scott, female rap artist reigning from Tampa, FL released her new single, No Rookie, on April 5th, 2021, just in time for Hot Girl Summer.
In the new ‘boss chick anthem’, Ms. Scott empowers women with her effortless flow and catchy lyrics while continuing to prove she is no rookie in the rap industry.
Priceless is on a mission to show women that they are the MVPs in their lives.
A self-proclaimed “veteran to the game”, Priceless preaches in the new single that women should prioritize themselves when it comes to their career, funds, and relationships.
Priceless pushes this statement of independence with her bar, “I could never be a choice, no sidekick”.
The single was released concurrently with a sports-themed lyric video, featuring Ms. Scott rapping along.
Scott continues to be an inspiration to women with her effortless confidence and powerful energy. Showing no signs of stopping, Priceless Scott is well on her way to making her mark in the rap ‘Hall of Fame’.
Source: 16 Digital, LLC