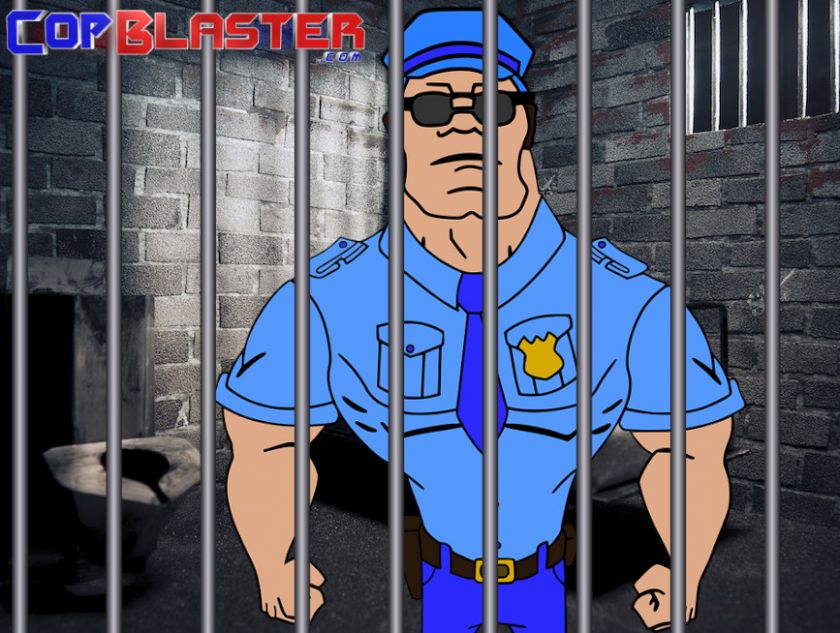 Police accountability has a new face for the new year thanks to the dramatic facelift Cop Blaster Police Misconduct Monitoring received just in time for New Year’s. The upgrade makes people feel like they are using a modern website to browse the latest police misconduct news, dive deep into data dumps, and tell their own stories.
Did you know that police officers get arrested in the United States almost every day? CopBlaster.com knows because they have been doing their best to stay on top of the news when it comes to law enforcement officers making headlines by being arrested, fired, or suspended. Cop Blaster has been updating their site almost every day since September with a different story about an officer getting into trouble with the law. They start their daily research with a Google search for “officer arrested” and almost always find a new result from the previous 24 hours. If they do not, they can almost always fall back to “officer fired,” “officer terminated,” or “officer suspended” for which they will they never fail to find a new result from recent days. Then they do their own background checks on the officers. The result is often an article that aggregates the best bits and pieces from news outlets combined with pieces of officers’ pasts that the mainstream media misses.
Cop Blaster has been on the prowl for large dumps of data documenting law enforcement activities since 2019 when they acquired a data set from USA Today containing names of over 33,000 law enforcement employees that have lost their certifications in the United States. Cop Blaster took that data set and parsed it into individual profiles of each officer where users can post comments and edit descriptions in a wiki-like format. In May of 2020, Cop Blaster acquired data on over 10,000 individuals that had provided information to the state of Washington alleging that others had violated stay at home orders. The data came from the We the Governed activist group who were protesting the edicts of Governor Jay Inslee. That data was filtered for duplicate content and parsed into posts. In November of 2020, Cop Blaster acquired data on over 8,000 people killed by law enforcement in the United States since 2013 from Mapping Police Violence. Cop Blaster took steps to preserve images of over 3,000 victims and parsed the data into posts so that people can comment on each incident.
Cop Blaster launched in 2017 primarily to empower victims with an online publishing platform to tell their stories safely, anonymously, and without unreasonable censorship. Cop Blaster continues to provide users with that platform, but plans to spend more time during the new year transitioning to breaking news, in-depth investigations, and large data.​
Media Contact:Cyrus SullivanPhone: 503.908.9656Email: press@copblaster.com
Source: CopBlaster.com