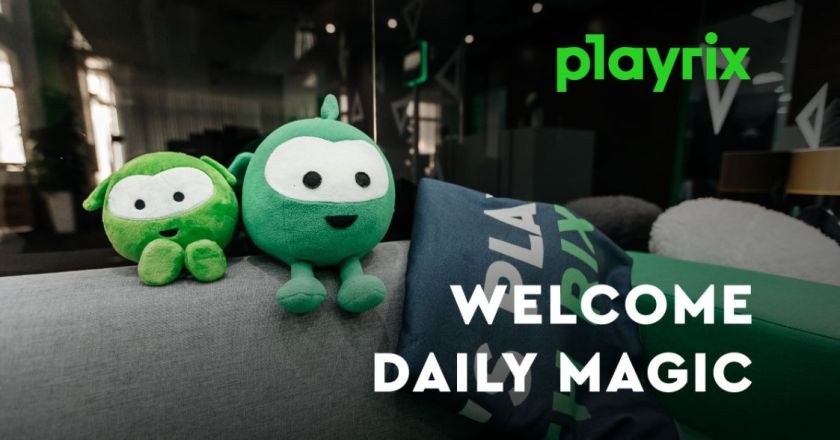 Playrix has opened a new studio with the developer Daily Magic. The studio team currently works remotely in the US, Ukraine, and Russia. Daily Magic is the first Playrix studio to join its group of companies as a co-developer. The team has already gotten to work on the Homescapes project.
“It is a great honor for Daily Magic to become a part of the Playrix team, with whom we share similar values, and focus on making high-quality products.
“Playrix is known for its modern methods of project management and team interaction, as well as its very serious system of operations management. We are confident that this approach and the company’s active assistance in all organizational matters will allow us to move forward confidently.”
– Marianna Vallejo
CEO, Daily Magic
Daily Magic
In its more than 10-year history, Daily Magic Productions has gone from being a small indie studio to a console developer and back again. The studio’s portfolio now includes more than 30 games of various genres, including Witching Tower VR, Sender Unknown: The Woods  and Sable Maze Series.
Playrix
Playrix is one of the top 3 most successful mobile developers in the world. Our team has created such hits as Manor Matters, Wildscapes, Homescapes, Gardenscapes, Fishdom and Township, which are played by 180 million people every month.
Press
press@playrix.com
Press Kit | Logo
Source: Playrix