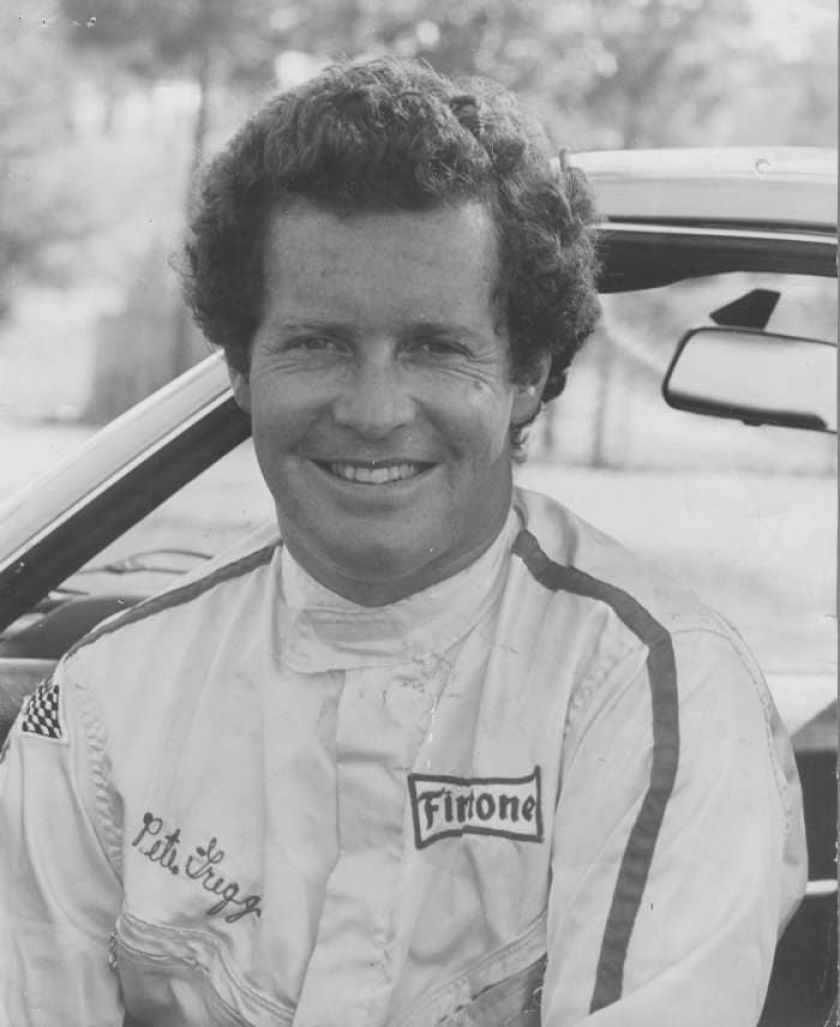 The son of legendary race car driver Peter Gregg will debut a new foundation in his father’s name, Peter Gregg Foundation, at the 30th annual Brian Redman’s Targa Sixty Six event on Feb. 19 at Palm Beach International Speedway.
Simon Gregg, who races with the Trans Am Series under Peter Gregg’s number 59, said he created the foundation to train future performance sports car mechanics and engineers.
“The automotive industry needs to attract new talent at every level, from design and manufacturing to service, repair, after-market customization and race team support,” Gregg said.
To achieve its goals, Gregg said the foundation will award five scholarships annually, valued at approximately $100,000 each. Scholarship winners will learn how to dismantle and rebuild a 1987 Porsche 944 Turbo to Peter “Perfect” Gregg’s notorious high standards, Gregg said.
“Winners will train in Jacksonville, Florida, for three months to rebuild a Porsche,” Gregg said. “Once they finish the car, I’ll race it, with scholarship winners as my pit crew.”
“Dad liked to say, ‘Race on Sunday, win on Monday,” Gregg said, referring to his father’s belief that pushing a car to its limits on the race track was the best way to attract buyers to his dealerships.
Gregg will be driving his father’s 1976 Porsche 930 Turbo at Targa Sixty Sixty and displaying it as an example of fine automotive restoration. “The 930 was Porsche’s first turbocharger in the United States and a gift to Peter from Porsche to woo him back to the brand after a falling out over Gregg’s purchase of a BMW dealership,” Gregg said.
The Peter Gregg Foundation Porsche 944 Turbo will be sold via raffle after the scholarship winners complete the restoration. Fans can purchase raffle tickets and Peter Gregg Foundation merchandise online at https://petergreggfoundation.org/bidtowin.
Peter Gregg, who founded Brumos Motorsports and Brumos Racing, was a two-time Trans Am Series Champion, a six-time IMSA GTO Series Champion and a four-time winner of the 24 Hours of Daytona.
Brian Redman’s Targa Sixty Six launched in 1991 for high performance car collectors to drive at high speed under controlled conditions.
Applications for the Peter Gregg Foundation scholarship program may be found online at https://petergreggfoundation.org/apply. For more information about Peter Gregg Foundation, visit https://www.petergreggfoundation.org. For more information about Targa Sixty Six, visit https://www.gorace.com.
For more information, please contact:
Melisa Kirby
Peter Gregg Foundation
4285 Mickler Rd, Ponte Vedra, FL 32082
+1 (904) 345-0694
melisa@59motorsports.com
https://petergreggfoundation.org
Source: Peter Gregg Foundation