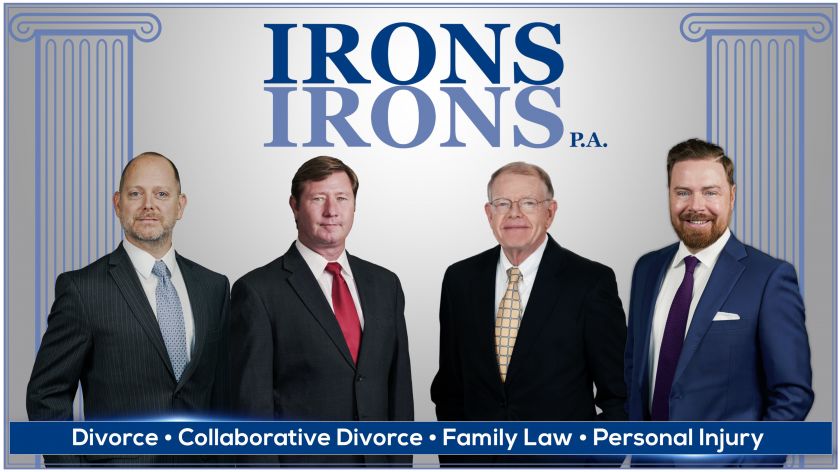 Personal injury and medical malpractice attorney, Harry H. Albritton, Jr. has been a tireless advocate and attorney for plaintiffs who have been injured through no fault of their own since 2002. Prior to joining Irons & Irons, P.A., he was a litigator and trial attorney at a Greenville, NC, law firm. His first trial was representing victims who were injured in a bridge collapse at the Charlotte Motor Speedway where he and the trial team won a multi-million dollar verdict for the plaintiffs. Since then, he has dedicated his career to representing and fighting for people who have been injured due to the negligence of others, including overseeing class action litigation involving insurance fraud, breach of contract, and pharmaceutical drugs.
“We are excited to welcome Harry Albritton to the Irons & Irons, P.A. team. His experience and track record of success in both personal injury cases  and medical malpractice allows us to expand our service to the people of Greenville and help get justice for those who have been wrongfully injured.” – Attorney Gib Irons
A Pitt County native, he graduated from East Carolina University in 1998, then obtained his law degree from Ohio Northern University before coming back to the Greenville area to begin a successful legal career. Attorney Albritton has been recognized multiple times for his abilities including by:
About Irons & Irons, P.A: We are a Greenville, NC law firm with two additional offices in Morehead City and New Bern and bring a team of experienced divorce attorneys, family law attorneys, military divorce attorneys, and now with the addition of Attorney Albritton, medical malpractice and personal injury attorneys. We are excited to bring Attorney Harry H. Albritton, Jr. to the team and look forward to seeing him continue to get justice for victims of negligence.
Source: Irons & Irons P.A.