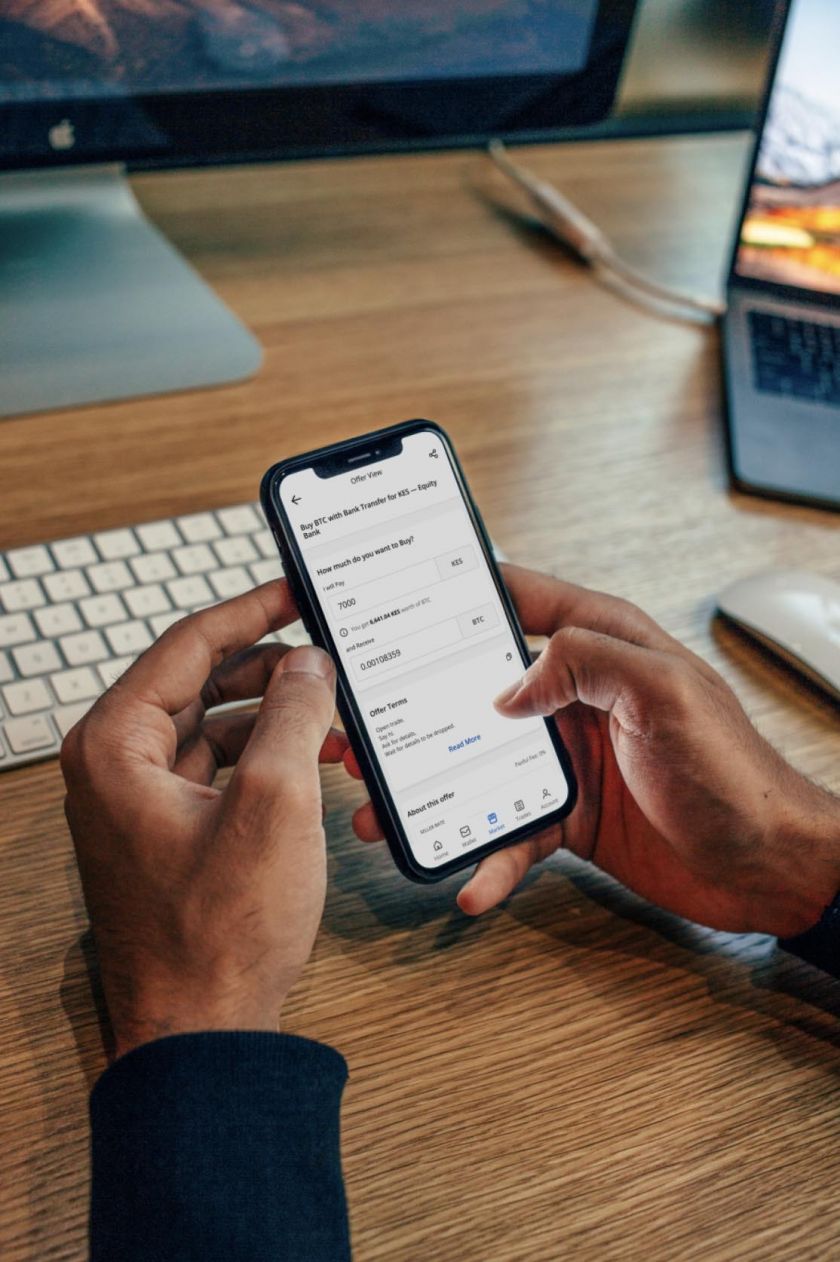 Paxful, the leading global peer-to-peer fintech platform, today announced Paxful Pay, an e-commerce solution that allows businesses worldwide to receive bitcoin. The service is available today and allows customers to pay with almost 400 payment methods — exchanging into bitcoin that is sent to the merchant’s digital wallet. Businesses can register now to add Paxful Pay as a purchase option to their online checkout process.
Through Paxful Pay, businesses have the ability to manage their earnings and convert bitcoin into their local currency on the Paxful Marketplace using almost 400 payment methods. Merchants will also have control over the configuration of the solution on their Paxful Merchant Dashboard and can track every transaction. The company expects to expand to other digital currencies and also plans to introduce automatic conversion into stablecoins such as Tether (USDT). Further down the line, Paxful Pay will allow merchants to automatically convert bitcoin into their local currency within their bank account.
Consumers can expect the typical e-commerce flow — but will now have the option of selecting Paxful Pay as a payment method. This will prompt users to create a new profile or log in as an existing Paxful user. Users can then use almost 400 payment methods to complete their purchase. With their Paxful login, users can also take advantage of Paxful’s other products such as Paxful Marketplace and Paxful Wallet.
Ray Youssef, CEO and co-founder of Paxful, said, “In many regions across the globe, we see people use bitcoin as a financial tool for purchasing goods and services. Bitcoin has several different use cases that we’ve only begun to leverage and e-commerce is a great example. At Paxful, it’s imperative that we give users and businesses around the world the opportunity to take advantage of the power of bitcoin to gain financial freedom.”
Artur Schaback, COO and co-founder of Paxful, said, “We’re thrilled to bring Paxful Pay to our global community. There is a clear need to offer local options for bitcoin and this product is a culmination of our efforts to deliver on that demand. By offering users the ability to complete purchases using almost 400 payment methods, they will now have an even stronger financial solution at their fingertips. We cannot wait to expand this offering to encompass as many merchants as possible.”
Currently, Paxful has over 100 merchants on Paxful Pay. As the company ramps up the service, it expects to onboard a select number of new merchants in the coming weeks. From there, Paxful Pay will expand more generally.
Founded in 2015 and completely bootstrapped since then, Paxful is headquartered in New York with offices in Estonia, the Philippines and Russia. The team has doubled in size over the last 12 months, growing to over 400 people.
About Paxful
Paxful is a peer-to-peer finance platform for people to make payments and transactions and send money by buying and selling cryptocurrencies as a means of exchange. Founded in 2015 by Ray Youssef and Artur Schaback, Paxful’s mission is to help everyone have equal access to finance no matter who or where they are. Six million people use Paxful to buy and sell Bitcoin (BTC), Ethereum (ETH) and Tether (USDT) with almost 400 different payment methods.
Ray Youssef, co-founder and CEO of Paxful, set up the Built with Bitcoin Foundation to help people have access to education and water. To date, the foundation has built four schools (two in Rwanda, one in Kenya and one in Nigeria). The Built with Bitcoin Foundation is funded by Paxful and the cryptocurrency community.
Media Contact:
Kristina Bannan, Associate Director, Public Relations, Paxful
Kristina.Bannan@paxful.com
Source: Paxful