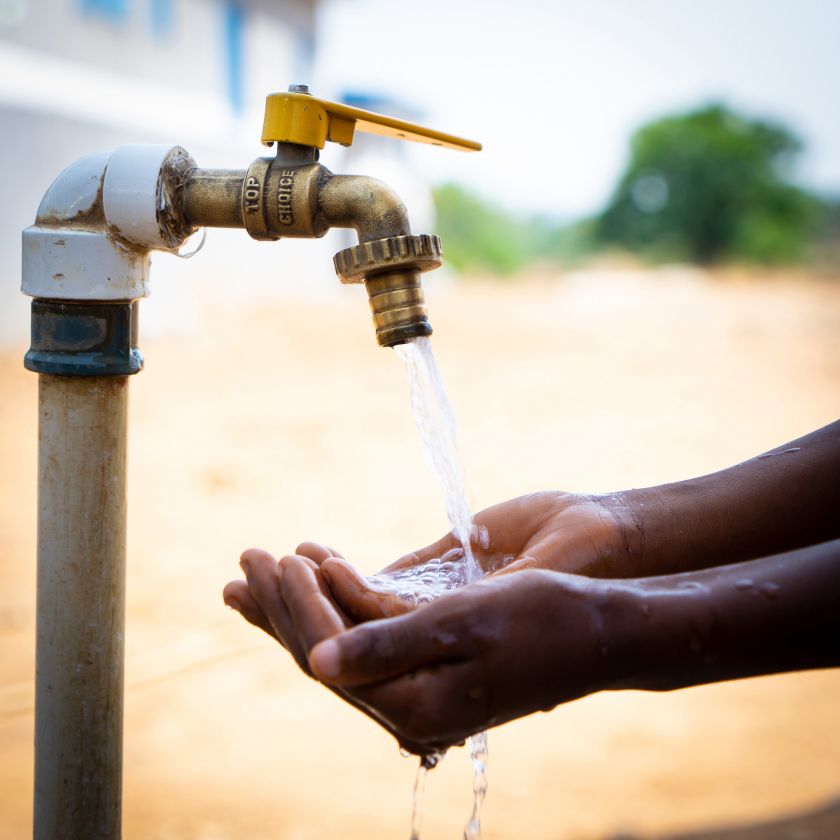 Paxful, the leading global peer-to-peer fintech platform, today announced that it will be joining the Founder’s Circle, a philanthropic group within the Giving Block. Through the agreement, Paxful commits to donating 1% of its annual profits to charity via the Giving Block. Additionally, Paxful CEO and Co-Founder Ray Youssef will join the Founder’s Circle as an individual contributor, donating at least 1% of his average annual Bitcoin holdings.
The Giving Block offers cryptocurrency donation solutions for charities, including universities and faith-based organizations. Paxful is already a proud donor on the platform and is excited to now take this next step through the Founder’s Circle.
Paxful will be making the majority of its donations to the Built With Bitcoin Foundation, a humanitarian organization devoted to creating equitable opportunity by providing clean water, access to quality education, sustainable farming, and humanitarian support—all powered by cryptocurrencies. Headed by Yusuf Nessary, the Foundation’s aim is to build 100 communities and improve the physical, mental, environmental, and financial health of those in need. Yusuf discovered Bitcoin through Paxful CEO, Ray Youssef, and together they launched the Built With Bitcoin Foundation.
Paxful has already made healthy donations to the Built With Bitcoin Foundation this year, helping to build and open a school in Nigeria and a tech center in Rwanda in the spring. Paxful’s funds will go towards the company’s yearly commitment to the Founder’s Circle.
Ray Youssef, CEO and co-founder of Paxful, said: “I am incredibly proud for Paxful to join the ranks of the Founder’s Circle. Unlocking the power of cryptocurrency in philanthropy could have a huge impact — shaping how we view digital assets like Bitcoin and bringing more transparency and efficiency into the process. At Paxful, we’re committed to building wealth for the people that need it the most, and this underscores our dedication.”
Founded in 2015 and completely bootstrapped since then, Paxful is headquartered in New York with offices in Estonia, the Philippines and Russia. The team has doubled in size over the last 12 months, growing to over 400 people.
About Paxful
Paxful is a peer-to-peer finance platform for people to make payments, transactions, and send money by buying and selling cryptocurrencies as a means of exchange. Founded in 2015 by Ray Youssef and Artur Schaback, Paxful’s mission is to help everyone have equal access to finance no matter who or where they are. Six million people use Paxful to buy and sell Bitcoin (BTC), Ethereum (ETH) and Tether (USDT) with almost 400 different payment methods.
Ray Youssef, co-founder and CEO of Paxful, set up the Built with Bitcoin Foundation to provide people with access to education and water. To date, the foundation has built four schools (two in Rwanda, one in Kenya, and one in Nigeria), multiple water projects, and cultivated dozens of farms. It’s in the process of building new schools in both Nigeria and Kenya. The Built with Bitcoin Foundation is funded by Paxful and the cryptocurrency community.
Media contact:
Kristina Bannan, Associate Director, Public Relations, Paxful
Kristina.Bannan@paxful.com
Source: Paxful