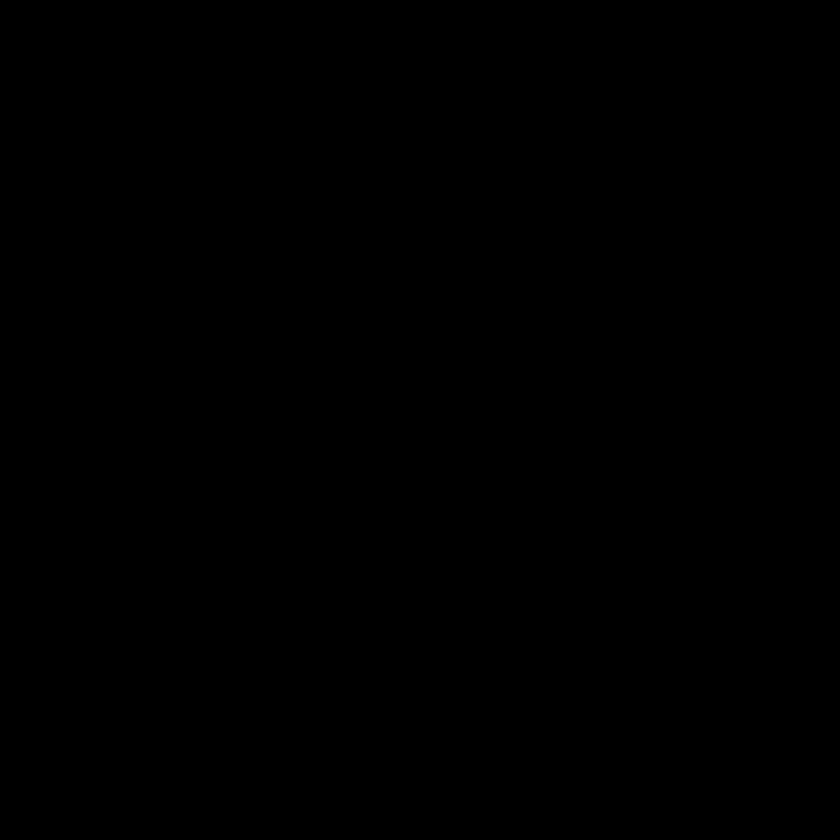 CaaMTech, Inc., announced today that its first patent application, “Compositions and methods comprising a psilocybin derivative” (US20180221396A1), has been allowed by the US Patent and Trademark Office (USPTO). The notice of allowance is a watershed moment for CaaMTech’s intellectual property division, which has filed in excess of one hundred additional patent applications since the application was filed in 2017.  Allowance is the final hurdle of examination before a patent is issued.
“The allowance of our first patent application has given a shot of energy to the team that has worked diligently over these past four years to bring it to the finish line,” said CaaMTech founder and CEO, Dr. Andrew Chadeayne. “With hundreds of applications still to prosecute, this is a great start.”
Scientific research-backed intellectual property has always been in CaaMTech’s DNA: after completing his PhD in Chemistry at Cornell University, Dr. Chadeayne began his professional career with Finnegan, Henderson, Farabow, Garrett & Dunner, where he worked on chemical and pharmaceutical patent law. More recently, Dr. Chadeayne built ebbu’s intellectual property portfolio, which was pivotal in the startup company’s success leading to an acquisition by cannabis giant, Canopy Growth Corporation.
“Our goal from Day 1 has been to capture as much as much of CaaMTech’s scientific innovation as possible in our intellectual property portfolio as we develop the next generation of psychedelic drugs,” said Dr. Chadeayne, “Strong patent protection and fundamental research give our drugs the foundational support that they need to proceed through clinical trials and become FDA-approved medicines.”
“Compositions and methods comprising a psilocybin derivative” covers (among other subject matter) the synergistic modulatory effects of cannabinoids on the activation of serotonin receptors when administered in conjunction with a serotonin agonist. In simpler terms, CaaMTech has shown that cannabinoids work synergistically with psychedelic tryptamines in producing their effects. In doing so, CaaMTech has demonstrated the potential for two drugs once declared by the United States Federal Government to have “no known medical value” to treat some of the world’s most challenging mental health issues.
About CaaMTechCaaMTech is the foremost drug discovery and lead optimization company focused on engineering psychedelic drugs that meet the standards of modern medicine. CaaMTech is improving the health and happiness of humankind by creating and optimizing psychedelic compounds and formulations through rigorous science and continuous innovation.
Media ContactDavis Wuolle
davis@caam.tech
+1.510.747.9001
Source: CaaMTech, Inc.