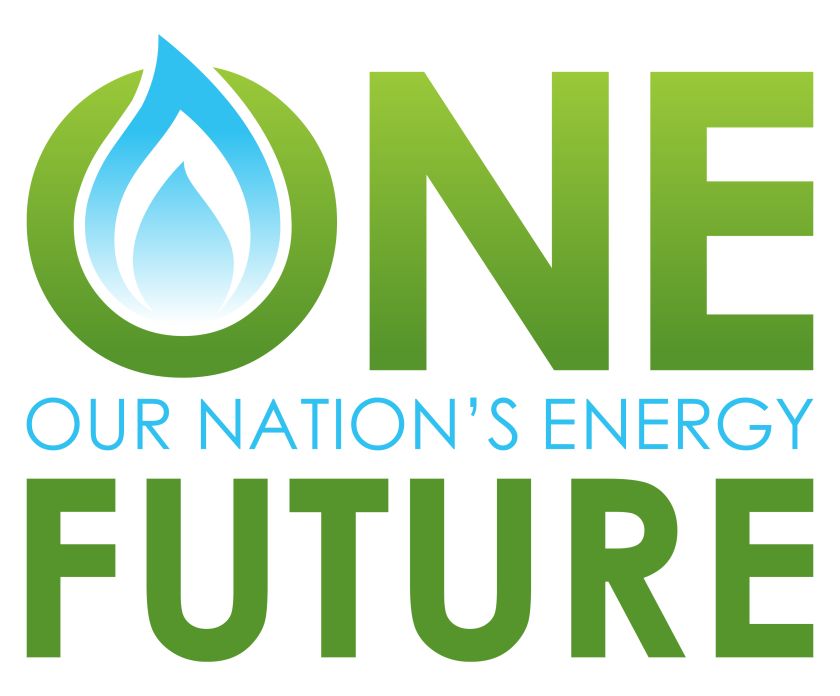 Our Nation’s Energy Future (ONE Future), a coalition of more than 50 natural gas companies representing five sectors across the natural gas value chain, announced today its annual reporting of methane intensity numbers.
Using uniform, EPA-approved reporting protocols, the coalition registered a 2020 methane intensity number of 0.424% (versus the 2025 goal of 1.0%), beating its one percent goal by 58%.
In 2019, 24 ONE Future members reported their methane intensities; in 2020, 45 members reported their methane intensities. Despite doubling membership, the overall methane intensity remained less than half of the 1% goal, production increased by 23% and deliveries to customers increased by 107%, year-over-year.
“ONE Future is the only industry coalition that is U.S.-focused across the entire natural gas value chain,” said Richard Hyde, Executive Director of ONE Future. “That we’ve beat our 1% goal of reducing methane emissions in all four years of reporting, all while more than doubling our membership, is monumental, and demonstrates the natural gas industry can produce and deliver natural gas in a clean and efficient manner.”
To demonstrate credible and quantifiable results, members agree to measure their emissions and track their progress over time according to EPA-approved reporting protocols. The 2020 results reflect reporting from 45 of ONE Future’s member companies; despite nearly doubling membership, the overall methane intensity remained less than half of the 1% goal.
ONE Future members in each of the sectors show the following 2020 intensity results vs. baseline goals:
These results demonstrate that ONE Future members are 99.58% efficient in delivering a molecule of gas from the rig to the burner tip.
To view the annual report click https://onefuture.us/2021-methane-emissions-intensity-report.
About ONE Future
ONE Future was formed when seven companies came together in 2014 with a focus to collectively achieve a science-based average rate of methane emissions across our facilities equivalent to one percent or less of total natural gas production. Since our formation, we have grown to more than 50 companies accounting for some of the largest natural gas producers, transmission, and distribution companies in the U.S. ONE Future members operate in 16 out of the 38 production basins and other segments of the value chain operate in multiple regions of the country, hence ONE Future’s data represent a geographically diverse and material share of the U.S. natural gas supply chain. For more information visit Home | One Future.
Media Contact:
Beverly Jernigan
713-494-1733beverly@beverlypr.com
Source: ONE Future