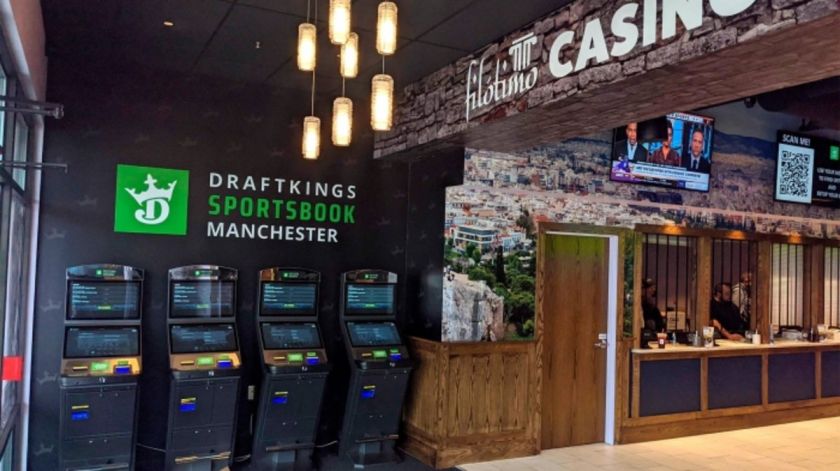 ODDS.com’s Sports Betting Revenue Tracker shows $4.375 billion wagered on sports in January, the single highest month since the Supreme Court struck down PASPA in 2018.
February’s sports betting handle was lower than January, and lower than forecasted. Eight of the nine states that have reported sports betting numbers for February have seen a month-over-month decline in overall betting handle.
The decline includes two states typically in the top 3 in overall wagering volume: New Jersey, which benefits from New York residents crossing the border to wager, and Pennsylvania. Both states lacked a local team making a deep run in the NFL Playoffs. A horse in the race would have kept engagement, as well as sportsbook balances higher approaching the final game. However, even with a Patriots vs Eagles Super Bowl, a single event will not be enough to match January’s robust NFL and college football schedule.
Ten states have yet to report February sports betting numbers. These are projections of those remaining states.
February Projections for State’s that Haven’t Reported
States like Illinois, New Hampshire, Tennessee and Colorado are expected to submit figures showing that February’s handle will be closer to January’s performance. These markets are relatively new and are seeing growth based on new player acquisition alone. Michigan, which just legalized online sports betting in January, reported an increase in its February betting handle.
ODDS.com projects Virginia will triple its betting handle from January, thanks to it’s first full month of sports betting. Revenue should also slowly climb after bookmakers in the state gave out over $6m in betting account bonuses to convert new signups to depositing players.
Other states like Rhode Island and Nevada will see substantial decreases month-over-month as these markets are more mature, and more reflective of the sports schedule.
March Madness Expected to Help States Set New Betting Volume Records
Thanks to the NCAA Tourney returning for the first time in two years, March is expected to be an excellent month for the U.S. licensed sports betting industry. The American Gaming Association expects to see the sports betting handle and monthly active bettors more than double, or even triple from the 2019 tournament.
March Betting Projections
We expect the U.S. to see $5.1 billion wagered in March. Thanks to the tournament bringing a lot of action, along with NBA and NHL betting in full swing, the U.S. market should experience the highest wagering volume month so far in 2021.
For more information contact Bill Colleoni CEO of Odds.com at (210) 863-6929 or bill@odds.com.
Source: Odds.com