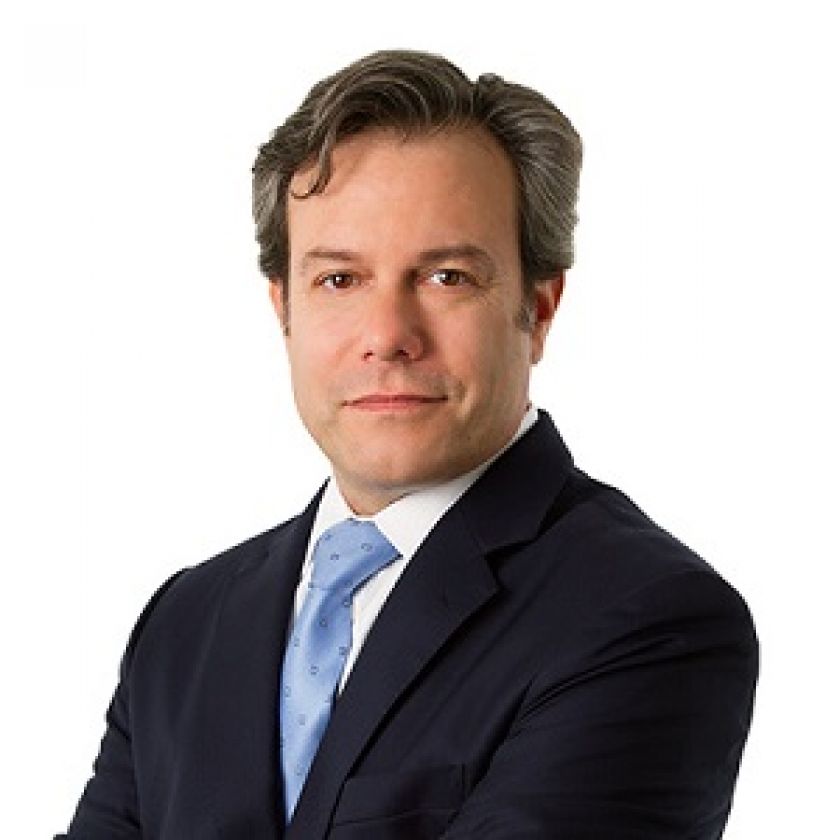 Novack and Macey partners Monte Mann and Andrew Campbell prevailed on appeal for their real estate client concerning the appointment of a receiver over a portion of the landmark Pittsfield Building on Jewelers’ Row in downtown Chicago.
The Pittsfield Building, built in the 1920s and designed by one of the largest architectural firms during that time, Graham Anderson Probst & White, is a hybrid Art Deco and Gothic style skyscraper that was once the tallest building in Chicago’s skyline. In January 2020, nearly a century later and after years of neglect, a Cook County Circuit Court judge appointed a receiver giving him control of most of the Pittsfield Building’s 38 floors – except for the nine floors in the middle of the skyscraper owned by Novack and Macey’s client and which are well maintained.
Novack and Macey’s client did not agree with the appointment because it questioned the receiver’s qualifications, experience and plans to fix the building’s code violations. Further, the firm’s client argued the receiver had an undisclosed conflict of interest and could not be impartial or completely loyal due to a secret agreement he had with the owner of the other 29 floors that had been put into the receivership.
The appellate court agreed with Novack and Macey’s client and reversed and remanded the trial court for abusing its discretion when it refused to disqualify the receiver due to the conflicts of interest. On July 16, 2021, in a unanimous decision, the First District of the Appellate Court of Illinois rendered an important victory for our client and disqualified and removed the receiver.
Source: Novack and Macey LLP