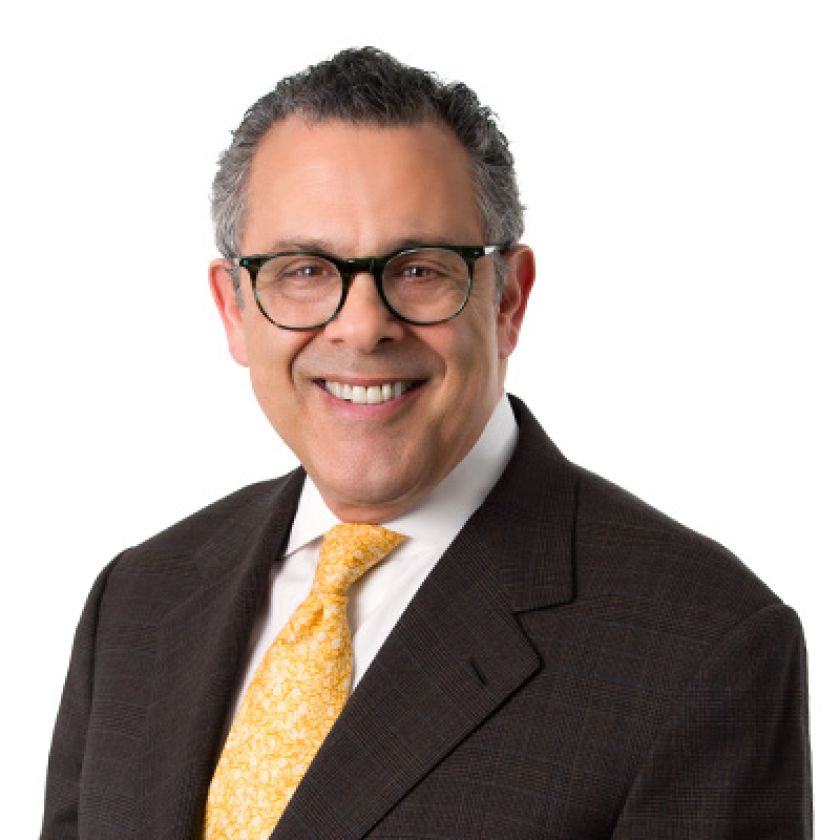 In a major victory for a key real estate client, Novack and Macey attorneys Eric Macey, Andrew Shelby, Yvette Mishev, and Ian Flanagan secured a sizable judgment on the pleadings involving a dispute between its client and the surety that issued a bond to secure the tenant’s obligations under the lease.
The client, the owner of a commercial building in Denver, had leased the entire building to a subsidiary of WeWork. To provide the requisite security, the tenant and WeWork obtained a surety bond that would pay the owner if the tenant defaulted on the lease. Once the tenant failed to pay rent, the owner sent the tenant a notice of default with an opportunity to cure, to which the tenant did not respond. As a result, the owner terminated the lease and accelerated the rent payments.
The owner then sent the surety a payment demand, but the surety refused to pay, claiming the tenant had notified it that the tenant was not in default by reason of the owner’s prior breach of the lease. Novack and Macey’s client then sued the surety in Denver state court. The surety counterclaimed, asserting that, according to the tenant, it was the owner that was in default of the lease so that the surety had no obligation to pay until there was an adjudication that the tenant was in default.
The client then filed a motion for judgment on the pleadings on its complaint and the surety’s counterclaim, arguing that the unambiguous language of the surety bond did not require the owner to first prove a default by the tenant, and that the bond barred the surety from raising any of the tenant’s arguments or defenses.
The Court granted the motion, holding that the surety breached the bond by failing to pay the firm’s client after the issuance of the payment demand. The Court further adopted the firm’s interpretation of the bond and entered judgment against the surety in the amount of $7,751,430, plus $438,327.44 in prejudgment interest for a total of $8,189,757.44. Additionally, the Court noted that post-judgment interest would accrue at 8% per year, compounded annually, and entered judgment in the owner’s favor on the surety’s counterclaims for a declaratory judgment and interpleader.
About Novack and Macey LLP
Novack and Macey LLP is a Chicago-based boutique commercial litigation firm that represents both defendants and plaintiffs in a wide variety of disputes, involving trial and appellate practice in state and federal courts and in arbitration.
Contact:
Joni Radaszewski
Marketing Director
jradaszewski@novackmacey.com
312.419.6900
Source: Novack and Macey LLP