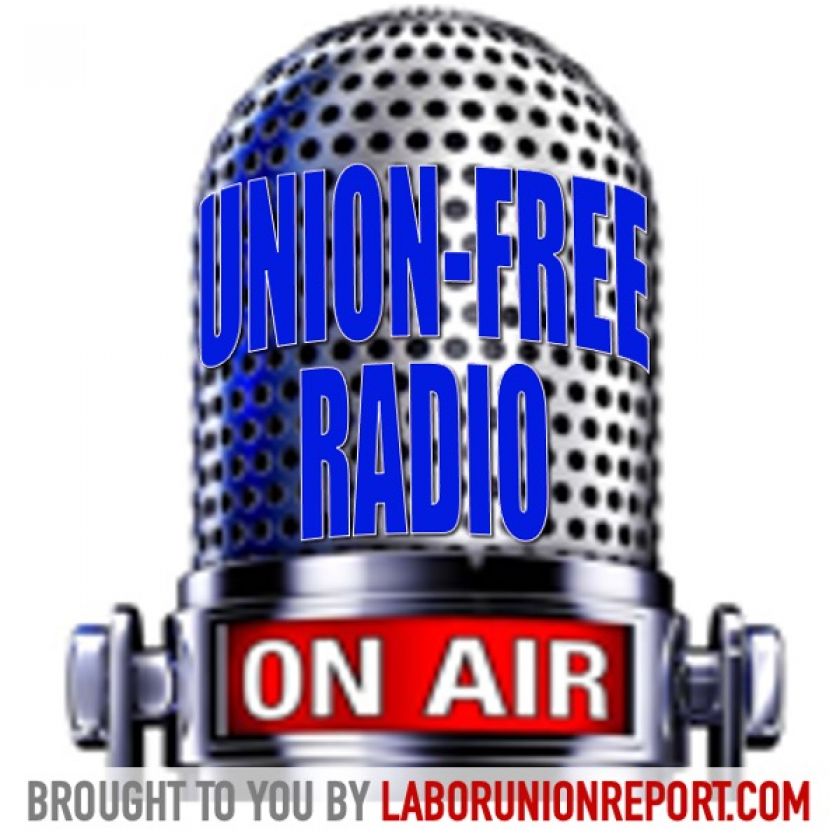 With more than 35 years of involvement with union-related issues, including nearly a decade in the union movement, LaborUnionReport.com editor and Kulture Consulting, LLC Founder Peter List is pleased to announce the launch of Union Free Radio.
“Given all of the misleading and inaccurate media spin surrounding today’s unions,” List states, “the purpose of Union Free Radio is to provide facts about today’s unions, labor policy, and tips for today’s union-free employers and their employees in a fun, thought-provoking way.”
“Some years ago, a Marxist writer called me a ‘notorious union buster’ and it made me laugh.” List explains. “Since then, it’s been repeated numerous times by unions and the Left on social media, so we decided to have fun and build that into the intro for each episode.”
Since its launch in mid-May, eight episodes of Union Free Radio have aired.
“So far, the podcast has been well received by those in labor relations and human resources,” List explains.
“We’re keeping each episode to less than thirty minutes as we want it a show you can listen to at lunch time or during your commute before or after work,” says List. “The people we’re hoping the podcast reaches are small business owners, human resources professionals, the public-at-large, which includes workers and, lastly, the unions.”
As unions and the Left continue focusing their efforts on passing the Protecting the Right to Organize Act (or the PRO Act), the first episode of Union Free Radio focuses on the top five reasons people hate the PRO Act.
“A lot of people do not understand how dangerous the PRO Act is,” List explains. “It’s bad for workers, it’s bad for employers, and it’s bad for the free-market economy because it takes away individual rights and freedoms.”
While the PRO Act has been a focus of two Union Free Radio episodes so far, other episodes of Union Free Radio have focused on: How unions did not build the middle class, the unions targeting Amazon, as well as how union-free employers can talk to their employees about unions.
“Although we’ll continue covering the PRO Act,” List states, “in the future, we’re going to be focusing on topics for employees themselves—like how to talk to coworkers about unions, as well as how to decertify a union.”
Each episode of Union Free Radio is posted at LaborUnionReport.com and provides links to the articles discussed on the episode. In addition, there is also a contact page for listeners to interact with the show.
Union Free Radio can be found on Anchor.FM, Apple Podcasts, Google Play, Spotify, as well as other podcast platforms.
____________
For questions or to contact:
Peter List, Editor
LaborUnionReport.com
Contact Page
1-888-668-6466
Source: Kulture Media, LLC