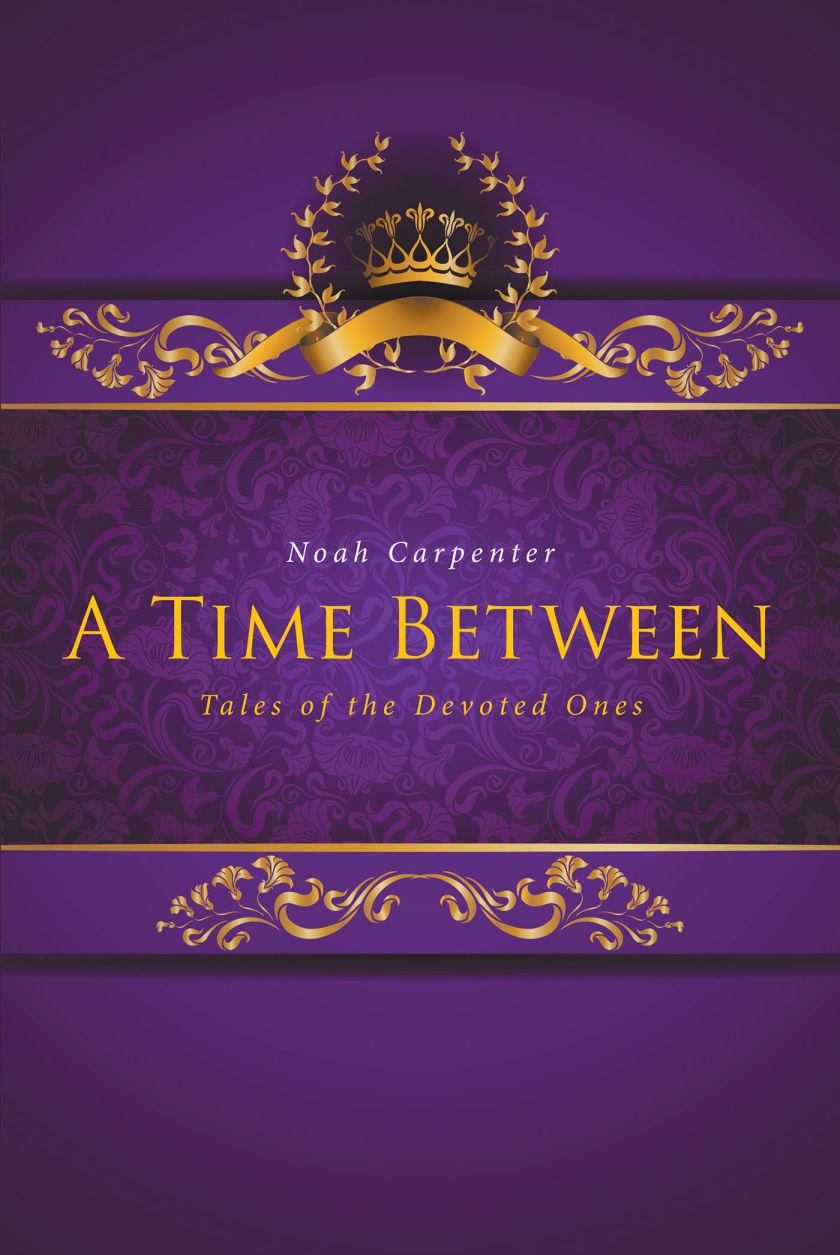 Noah Carpenter, a follower of Christ who enjoys traveling to absorb the history of other countries has completed his new book, “A Time Between “: a compelling tale of the first Devoted people at the beginning of the world.
Carpenter writes, “These tales began with the founding of the Devoted people and the persecutions that led to their banishment from the kípos (garden)by others envious of their great faith. The first leadership of the Devoted Ones was struck down by the Creator for being greedy and misusing of their station. The Creator then chose Tragon to be the new ruler of the Devoted Ones, with a promise that only those from his line would rule the kingdom as long as they were faithful to the Creator.
These tales will focus on the rule of the six true rulers of the Devoted people and how their faiths in the Creator led to their protection and success, though there would be problems caused by some of these rulers when they went to their own desires. The kingdom would then be wrecked and confused by those from Tragon’s line who were not called by the Creator to rule, turning the Devoted Ones into a condition that the Creator never wanted them to be in.”
Published by Covenant Books of Murrells Inlet, South Carolina, Noah Carpenter’s new book captivates readers through the time of the Devoted to the last rulers who conformed their people through evil imagination.
Readers can purchase “A Time Between” at bookstores everywhere, or online at the Apple iTunes store, Amazon or Barnes & Noble.
Covenant books is an international Christian owned and operated publishing house based in Murrells Inlet, South Carolina. Covenant Books specializes in all genres of work which appeal to the Christian market. For additional information or media inquiries, contact Covenant Books at 843-507-8373.
Source: Covenant Books