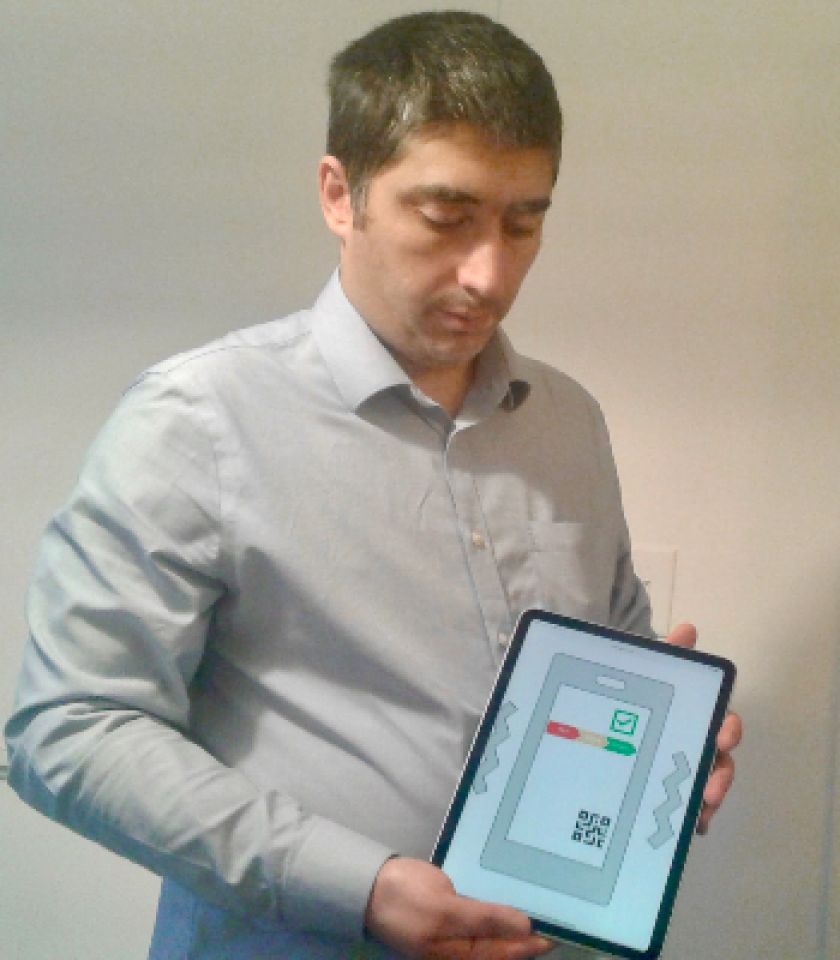 The CEO of Taleam Systems, Meladul Haq Ahmadzai has been monitoring the recent events in Afghanistan since the collapse of the Afghan government. On August 15, 2021, the Taliban gained control of power in central Kabul and this crippled all business and government infrastructure in the war-torn country, leaving many people to flee to safe heaven and others left waiting for humanitarian assistance. Ahmadzai says, “The people desperately need of aid right now, and others are at risk of being killed due to political power grab by the Taliban regime”.
Ahmadzai runs a tech business in Canada and his goal is to one day implement a simple robotic technology idea that can detect and remove landmines, but with the Taliban now in power, the future of such innovation in Afghanistan is uncertain. He says, “Afghanistan has been through a lot – more than four decades of war and four generations killed”. He adds, “Our robotic technology is simple; it consists of training the youth and at the same time protecting lives and creating jobs”.
Last week, the international community raised more than $1 Billion to support humanitarian aid efforts in Afghanistan, but Ahmadzai states up to now it is unclear how the Afghan needy people will receive this help. He says, “Thousands of people are still in need of food, water, and medicine, and there is no government and no banks – so how will the Afghan people receive support?”.
But even with the political power grab by the Taliban, there is still no peace which mean more war in Afghanistan’s context, explains Ahmadzai. “We are still seeing lots of protests happening across the country, and the Taliban regime only wants to return the Afghan culture and values to the 90’s when they originally favoured power.”
To learn more about the innovations of Taleam Systems, visit the website: www.taleamsystems.com
Source: Taleam Systems