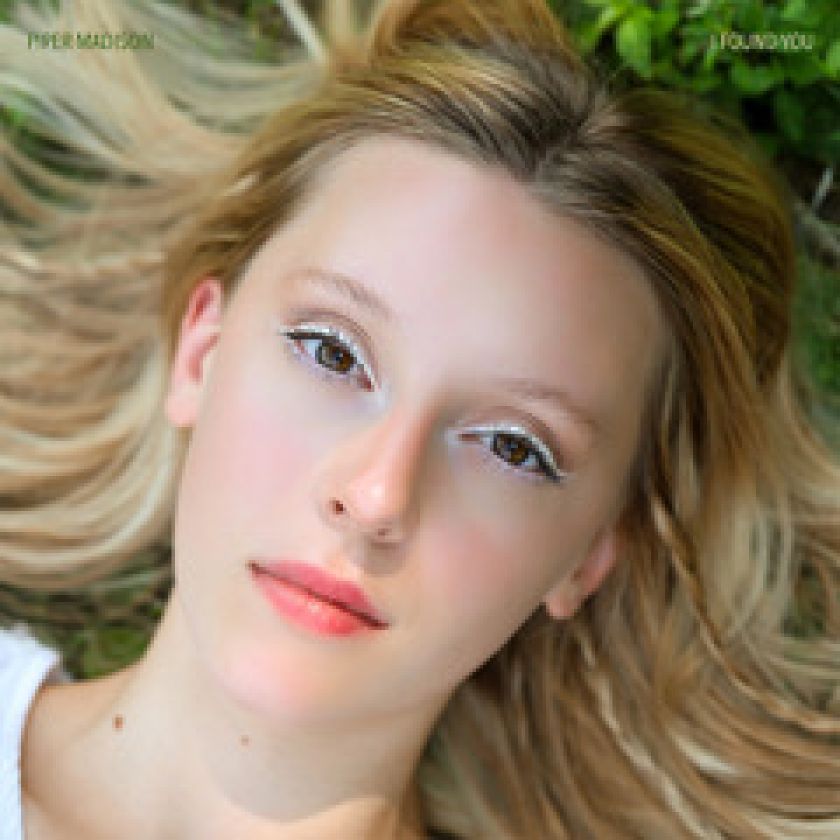 Two weeks after announcing the release of her sophomore album ‘How Do I Love?’, award-winning actress and musician Piper Madison releases her second new single ‘I Found You’. Madison reveals a sense of vulnerability as she bares her heartfelt emotions in this sweet-tempered love song. Pure and uncomplicated, ‘I Found You’ exemplifies new beginnings and gratitude for when someone special enters your life unexpectedly at just the right time.
‘I Found You’ is the embodiment of sunlight peering through the trees in the early hours of the morning, or like taking a breath of fresh air.’ – Piper Madison
ABOUT PIPER MADISON:
Known for her role of Zelphaba on Nickelodeon’s ‘100 Things To Do Before High School,’ Madison took the plunge into the live music scene in 2019 at the South by Southwest Music Festival in Austin, TX. Along with her band, she energized the stage with songs from her inaugural album, ‘Who’s Running Your Mind?’, touting fan-favorites such as ‘No Hard Feelings’ and ‘Phonograph.’ Also emerging from that album was ‘Little Bit of Rain,’ which climbed to the top 15 on the Billboard charts that same year.
Piper Madison has won numerous awards for her music including ‘Best Theme Song’ at the Artemis Women in Action Film Festival, ‘Best Cover Song’ at the American Tracks Music Awards, ‘Original Song’ at the Global Music Awards, and ‘Music Video’ at the International Songwriting Competition. She also won Music.com’s ‘500 Artists’ contest, which ultimately led to a collaboration with Jammcard and 360 RA.
Evidenced in her newly released music, Madison attests that her outlook on life is usually optimistic but admits that it’s not always easy to stay hopeful, especially during a pandemic. “I find refuge in my songwriting, and I try to stay active with a consistent exercise routine. That’s how I keep my spirits up,” says Madison. She continues, “I overthink and second-guess myself sometimes, but I decided with this album that I would embrace my imperfections and simply write from my heart.”
‘I Found You’ is now available on all platforms.
WEBSITE: pipermadison.com
INSTAGRAM: @pipermadison
CONTACT:
Patrick Leemanager@pipermadison.com
Phone: (818) 691-6210
Source: Piper Madison