Work has started on the field replacement at the University of Texas’ Darrell K Royal – Texas Memorial Stadium, home of the Longhorns football team since 1924. The new surface will be the third FieldTurf surface installed at the stadium since 2009, when the natural grass field was converted back to artificial turf for the … Read more 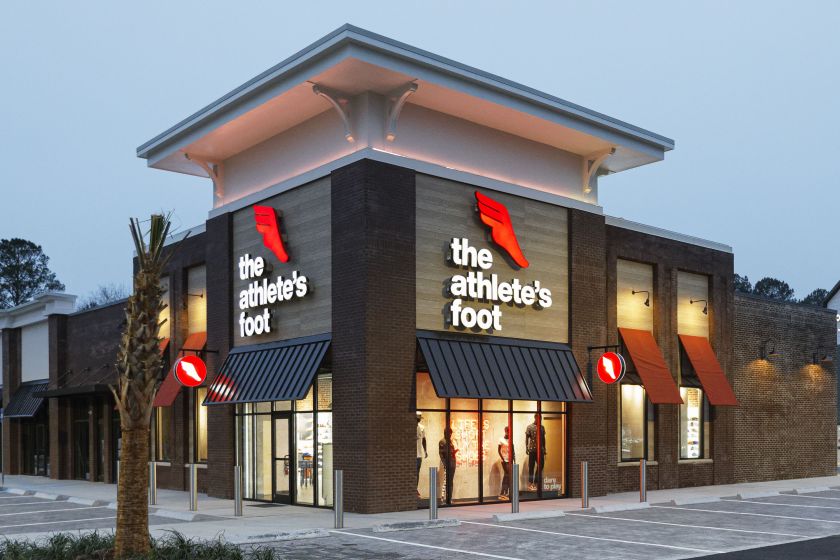 IIC – INTERSPORT International Corp. (IIC) has decided to further strengthen its core business to focus on sports performance retail. The very successful specialty footwear and lifestyle chain “The Athletes Foot” (TAF) will be acquired by Arklyz Group AG (Arklyz), owner of Intersocks and longtime partner of INTERSPORT, as of end of July 2021. The … Read more 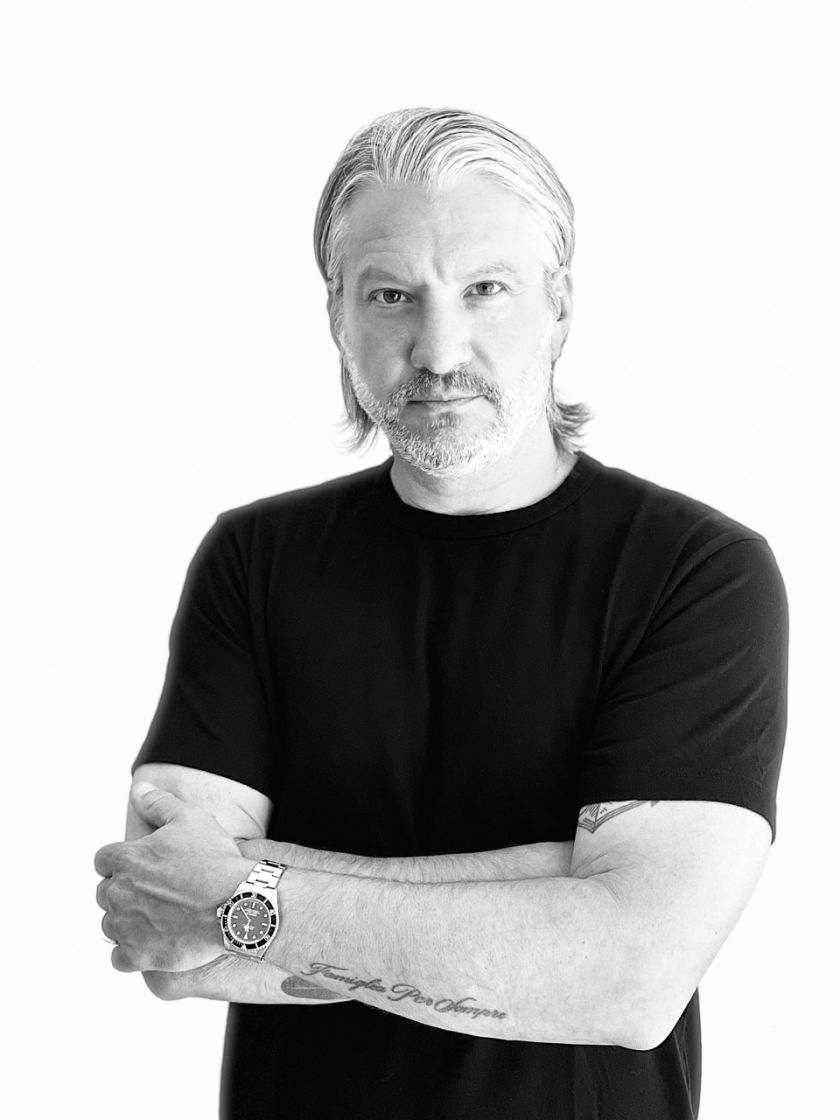 K2-MDV Holdings announced today that John Colonna, current President of K2 Sports, has been named President & CEO of K2-MDV Holdings, with responsibility for the MDV and K2 Sports business. He assumes the CEO position from Christoph Bronder, who is stepping out of active management of the company but will remain on its board of … Read more

UFC Heavyweight Champion Francis Ngannou has been announced as the latest brand ambassador of Stake.com, the official betting partner of the UFC. Ngannou, also known as ‘”The Predator,” becomes the second UFC champion to tie up with Stake, which already boasts of a partnership with UFC Middleweight Champion Israel Adesanya. Ngannou displays overwhelming strength, speed, stamina … Read more 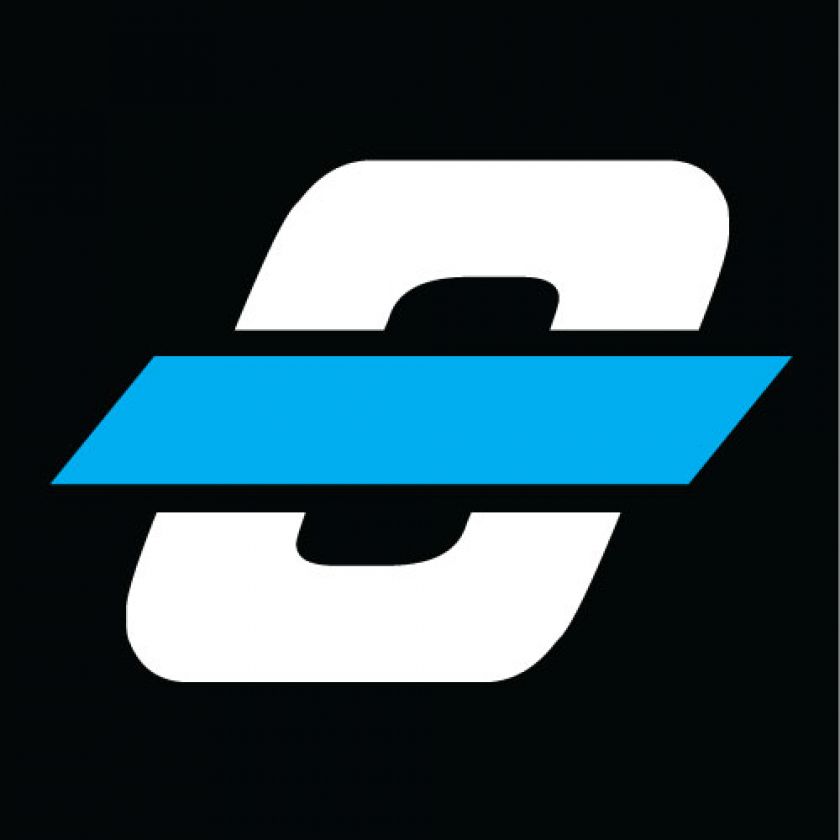 OwnersBox, an innovative sport-tech company behind the new Weekly Fantasy Sports (WFS) platform, is ecstatic to announce that they have hired Jacob Kauble as VP of Marketing. Before joining OwnersBox, Jacob was the VP of Media at Vayner Media, a full-service consumer-centric digital agency where he led omnichannel marketing strategies for the Los Angeles agency’s … Read more

Business partners Grant Conness and Julius Jones announced the launch of their new sports venture, called Ballers Youth Sports Training. The duo created the new venture after finding their own passion for helping young athletes achieve long-term success and are excited to help them reach their full potential. Using their combination of business and sports, Conness … Read more

Under Goal Zero, FieldTurf will divert 100% of its manufacturing and job site waste in North America by the target date of 2025. This will also be accompanied by additional programming to reduce waste altogether wherever possible, including a turf infill take-back program which will be rolled out over the next 10 years. Goal Zero … Read more 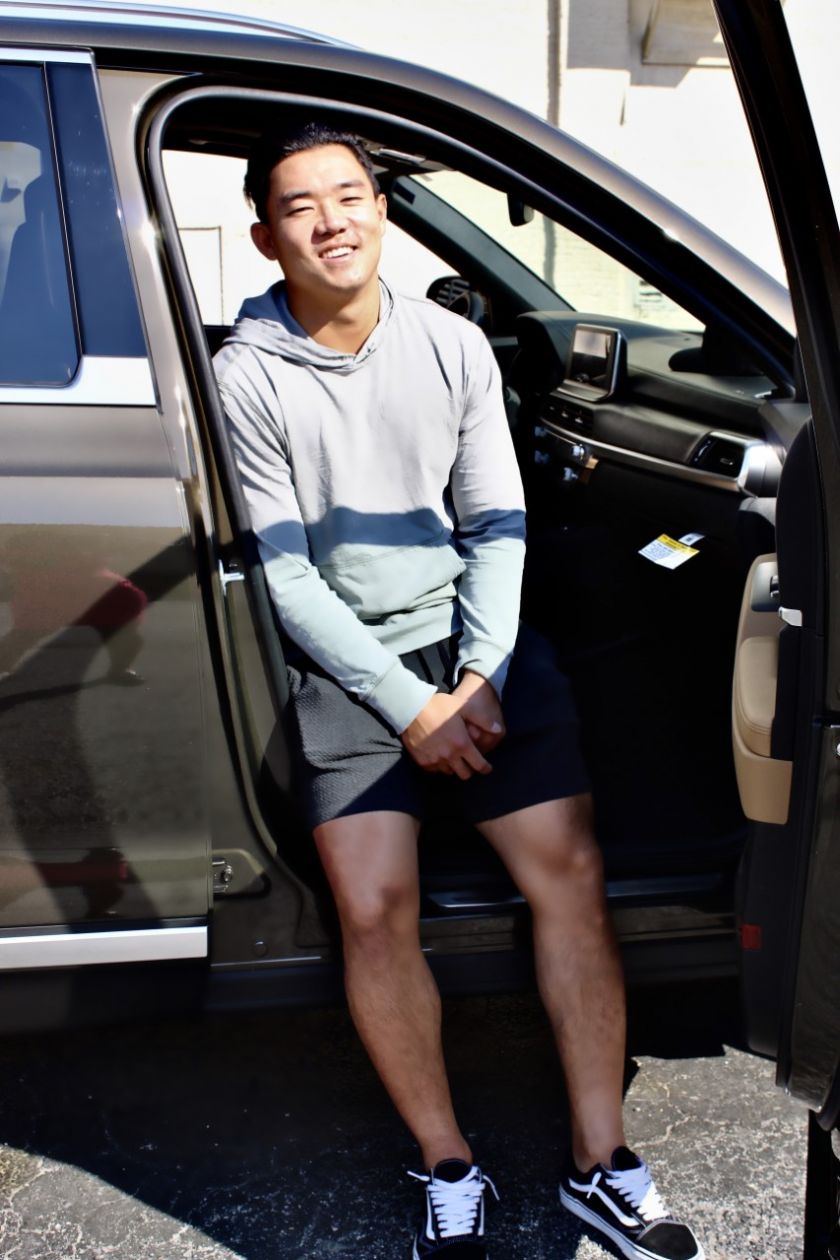 Atlanta Falcons placekicker, Younghoe Koo, partners with Carriage Kia Automotive Group to promote its 2021 Kia Telluride. Koo is endorsing the automotive group and will act as a spokesperson for the brand. The KIA franchise owner, David Basha, is a huge football fan and jumped on the opportunity to work with Koo, impressed by his … Read more