The following is an open letter from Sahith Kudaravalli, a high school senior at Bellarmine College Preparatory in San Jose, California. The toll that gun violence has taken on American society is staggering by any standard. According to statistics compiled by the Giffords Law Center to Prevent Gun Violence, 100 U.S. citizens die as a result of gunfire each and … Read more

The Chattanooga Mayoral Runoff Benchmark Survey was conducted by Spry Strategies and combined landline and mobile interviews from March 25-26 among a random sample of 330 likely voters. The survey has a margin of error of +/- 4.3 percentage points. The sample polled voters who voted in at least two of three mayoral general elections in 2009, … Read more 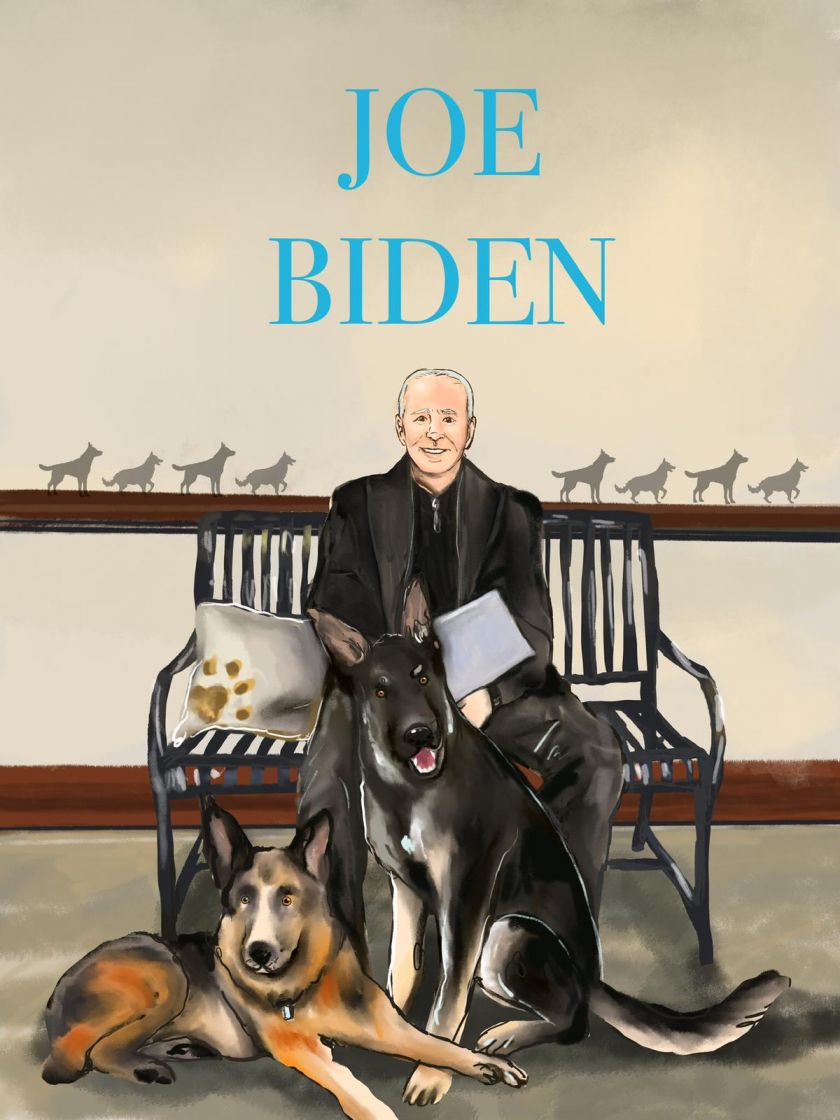 US-China relations are at their lowest point in decades after the Alaska summit held in March. Major newspapers described the meeting as “contentious,” and that the two countries’ top diplomats were “trading sharp and unusually public barbs.” Some commented that the outcome “further lowers expectations for improvement of relations between the US and China.” With … Read more 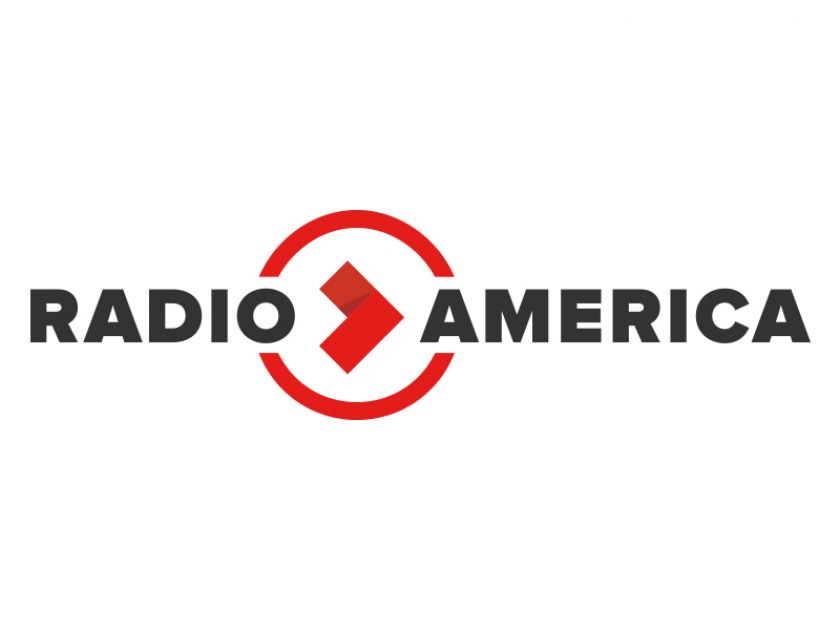 Aristotle, the leader in political technology and data, has appointed Kelly Eaton as the vice president of consulting and Leigh Foley director of consulting as the company continues to rapidly expand in preparation for what is slated to be a record-breaking year of growth in 2021.  Eaton will be working with existing and new clients to … Read more

Today, the national think tank Populace released its inaugural American Aspirations Index, a national private opinion survey that represents the first-ever comprehensive study of the American people’s long-term priorities for the future of the country, measured with survey methodologies that minimize the distortions found in many traditional public opinion polls. Using 55 attributes ranging from “is the most … Read more 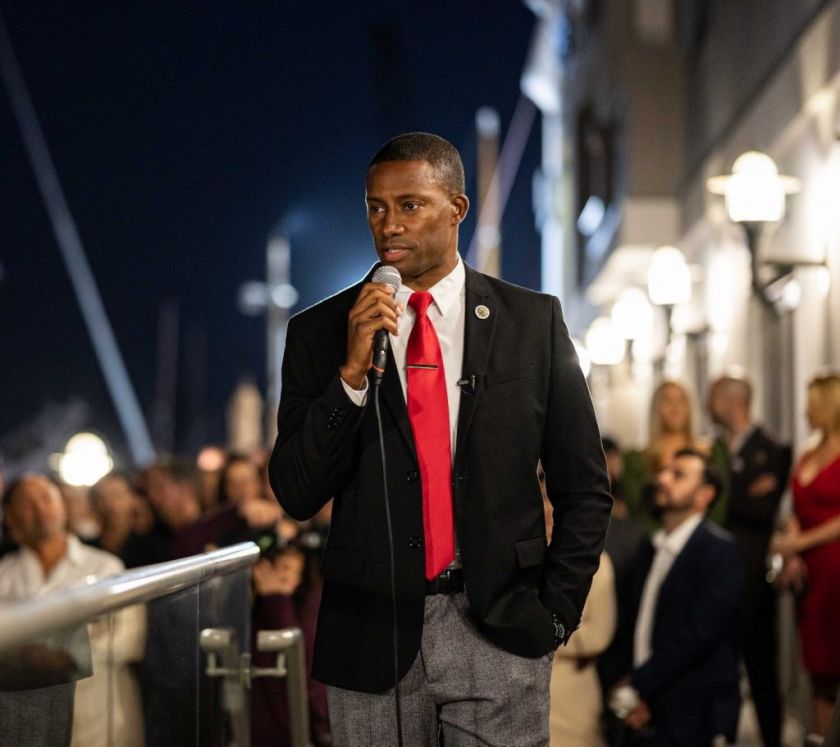 Major Williams, a Republican candidate for California Governor, and his campaign team are preparing for a successful recall of current Governor Gavin Newsom. Voters have until March 17, 2021 to collect 1,459,709 signatures to trigger a recall election. Williams has been on the campaign trail meeting with voters from all parts of California and continues to … Read more 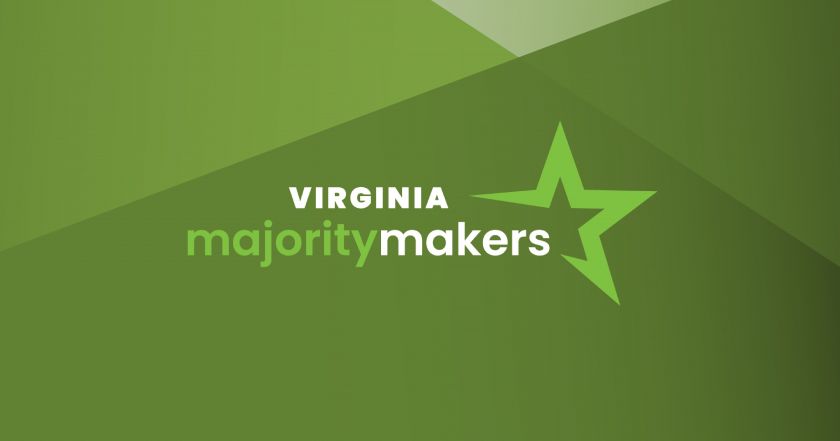 VA Majority Makers, a new organization focused on rebuilding a Republican majority in Virginia’s State Legislature, officially launched today. After the recent Republican losses in 2017 and 2019 Garrison Coward, President for the new PAC, believes that it is time for a fresh approach that recruits and equips winning candidates in 2021: Coward stated, “On both the state and national levels, we have seen … Read more 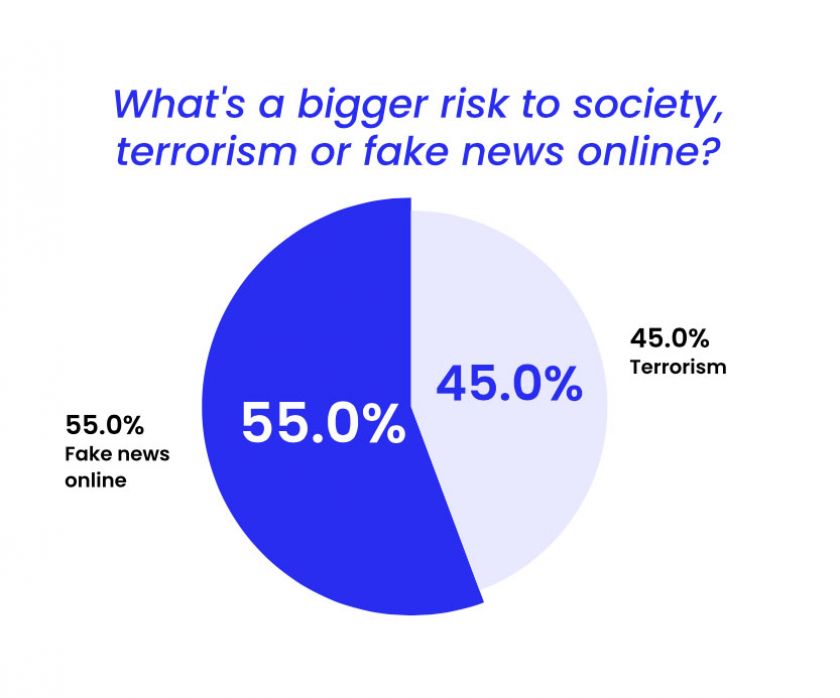 The Trusted Web Foundation has released the findings from their first annual State of Misinformation in the United States 2021 Report.  The findings are based on an online survey of 1,000 Americans who were surveyed on Dec. 8, 2020, using the platform PollFish.com. The objective of the survey was to understand how the problem of misinformation impacts people’s … Read more 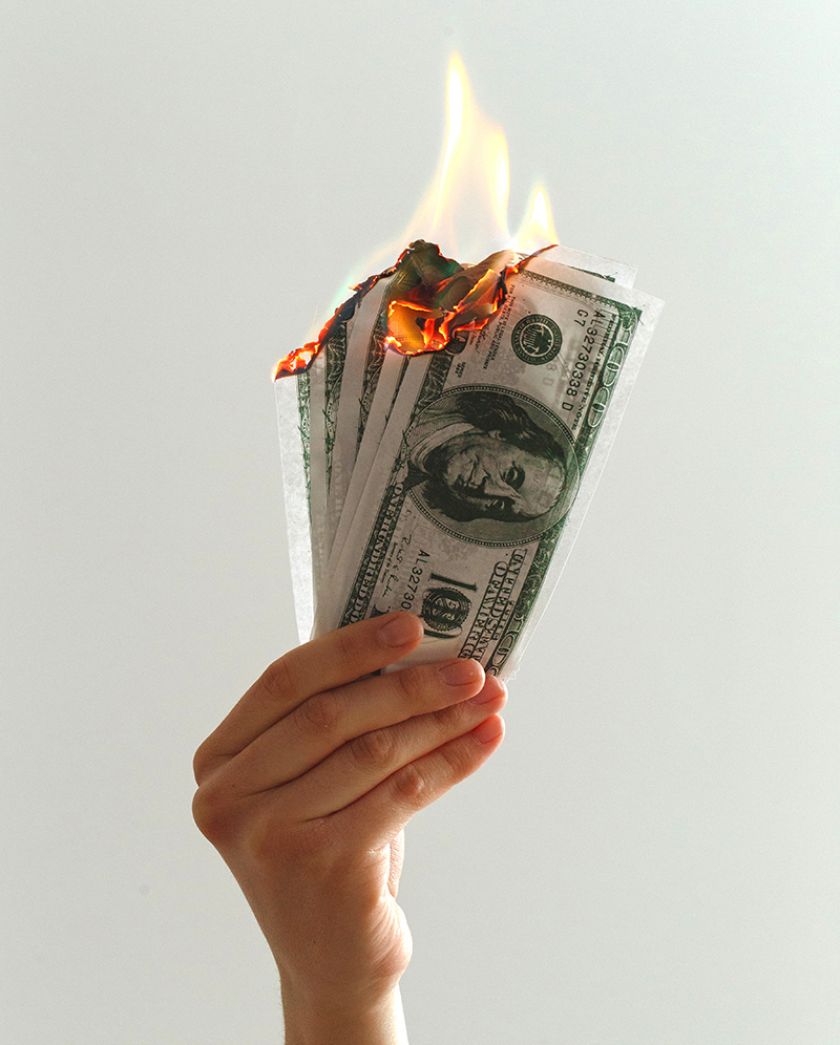 A new, nationwide study of United States adults by FR Data Insights casts doubts on the potential effectiveness of the new stimulus bills pushed by Congress and the new administration. Response data suggests that recipients are unlikely to increase consumer spending dramatically and instead intend to save, invest, or pay off existing bills rather than stimulate local … Read more