The Support Network for Indigenous Women and Women of Colour (SNIWWOC) is hosting a riveting town hall debate on September 13 at 6 -7:30 p.m., with candidates running for a seat in the upcoming election. We will be joined by Devyani Singh and Cheryl Matthew (to be confirmed) from the B.C. Greens and Anjali Appadurai from … Read more 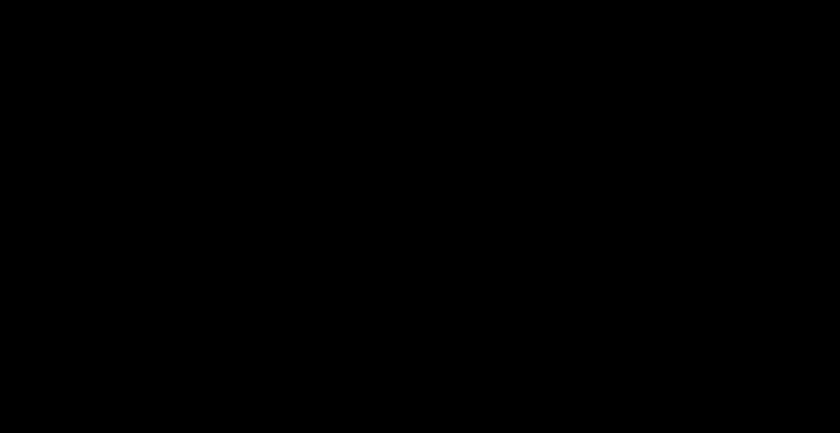 Seize the Moment, an 11-minute documentary shows the time in American history when voter fraud took place, and what the people did about it.  Surprisingly, it happened in the 20th century. The “Battle of Athens” as it has become known, took place in Tennessee in 1946, after claims of voter fraud in McMinn County were … Read more