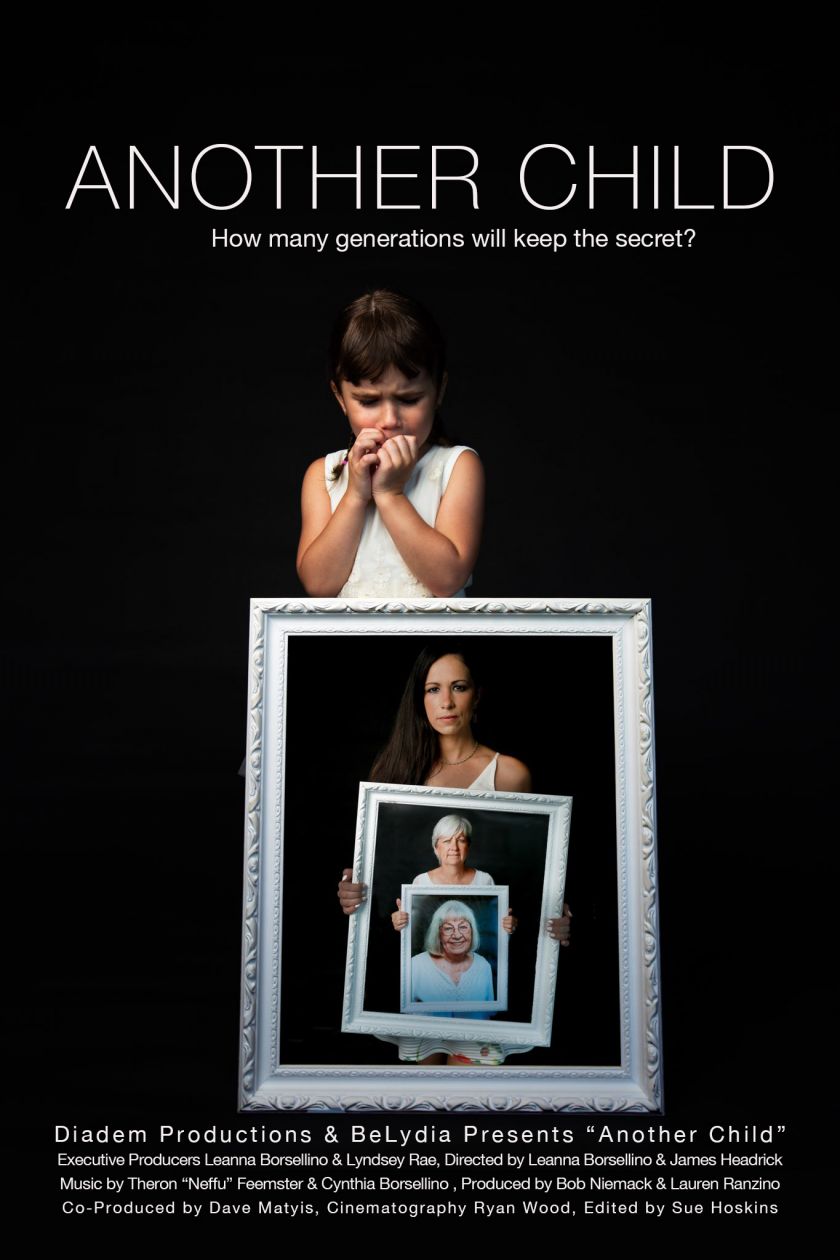 TaTaTu, the first social platform that promotes the sharing economy of data by rewarding users with TTU Coins for viewing content and social media activities, announces the Live Auction for the chance to attend an exclusive event with award-winning actor Johnny Depp.  Starting today, by joining TaTaTu, users can enter to win tickets to attend an … Read more 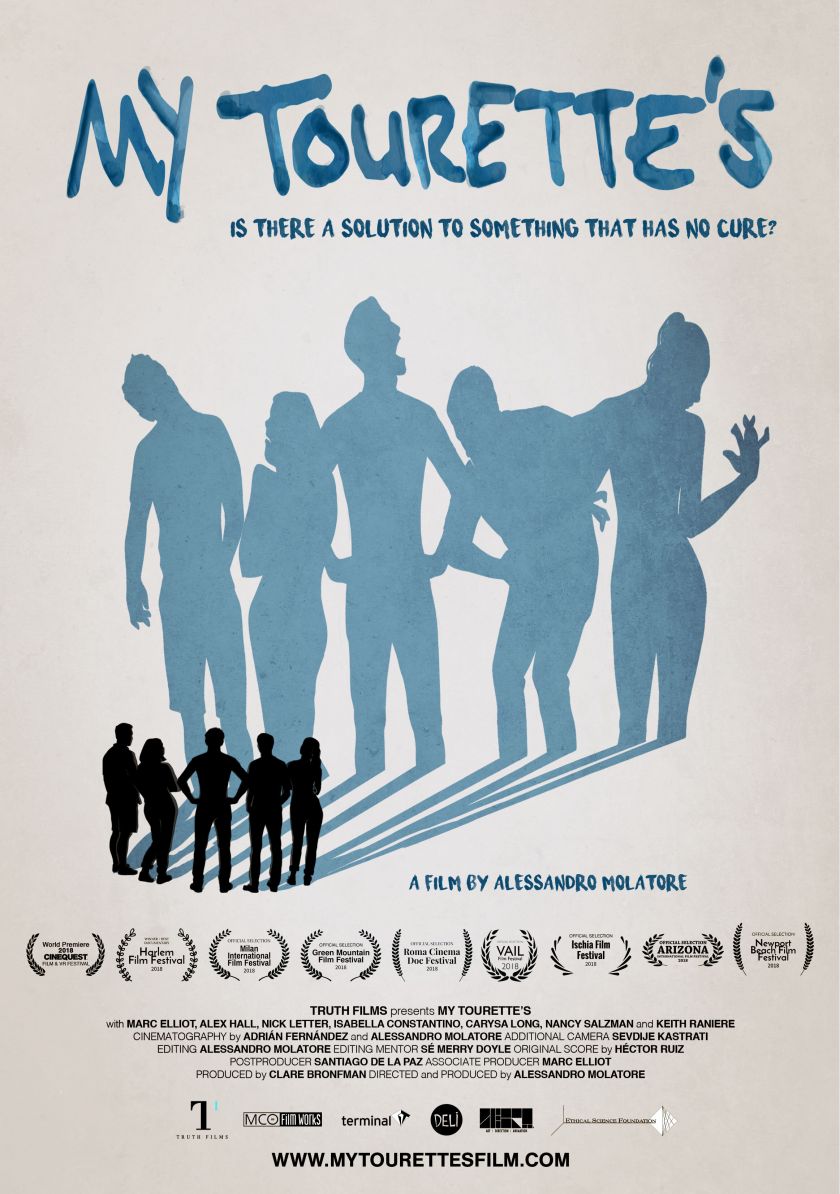 “My Tourette’s” is award-winning filmmaker Alessandro Molatore’s compassionate documentary about five young Americans confronting their severe Tourette’s Syndrome. They took part in a non-clinical study that dramatically impacted their Tourette’s symptoms and, as a result, improved their quality of life. The My Tourette’s film raises questions about what’s possible and our understanding of the neurological … Read more 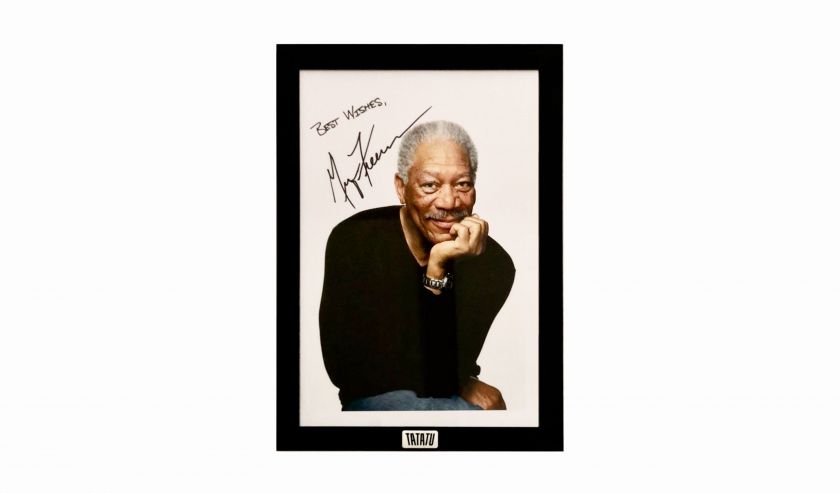 Today, TaTaTu, the first social platform that promotes the sharing economy of data by rewarding users with TTU Coins for viewing content and social media activities, announces that an autographed Morgan Freeman photo signed on the set of his latest film “Muti” has been sold in TaTaTu’s digital auction for 106,001 TTU Coins, which is … Read more

Monk Serrell Freed (Grand Army) has signed on to star in Marvin Van Buren’s Tyler. Written by Marvin Van Buren and Georgios Skirianos, Tyler follows a young man (Monk Serrell Freed) that finds himself trapped in a small town that has fallen victim to economic ruin. He resorts to extreme measures to escape his hard life and start anew.  This … Read more 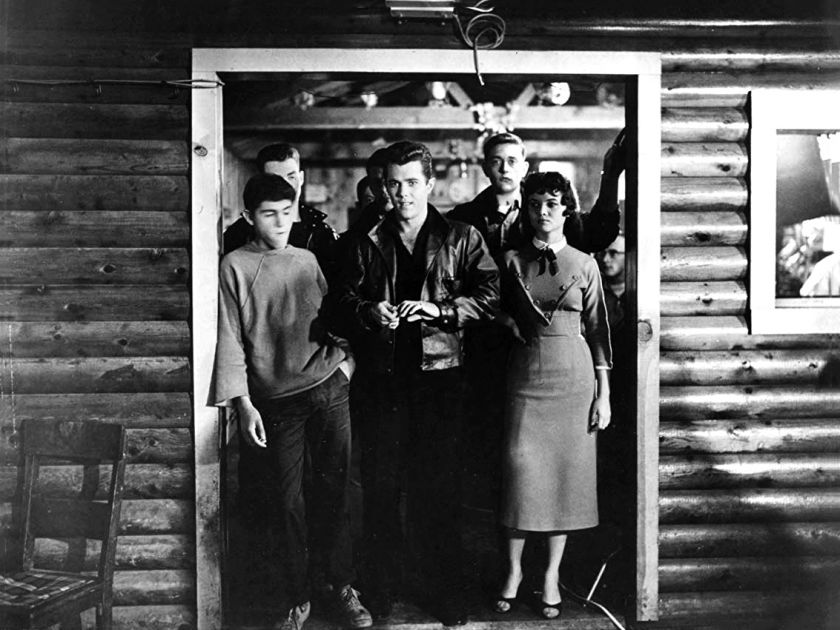 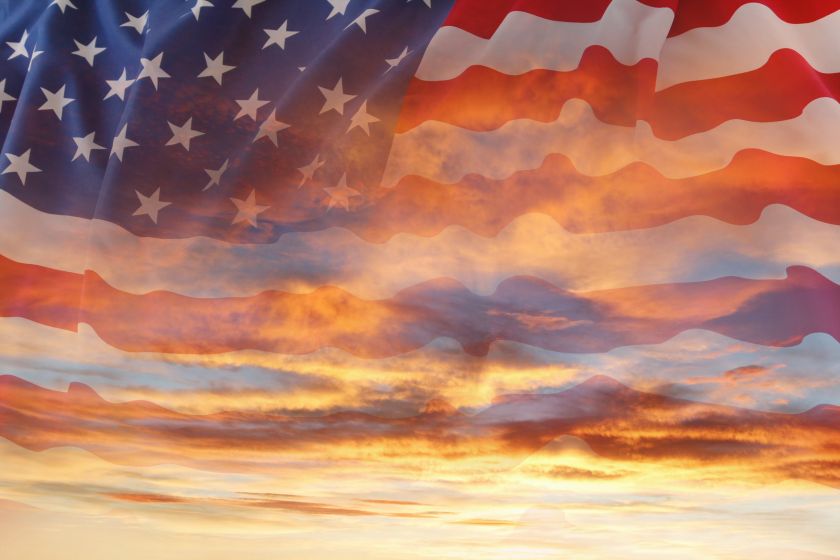 Think is an independent production company in which no other person, company, or business organization is a shareholder. Think is able to attract audiences to its production because of its creative, entertaining, and innovative approach, which allows it to spread its message effectively. The areas of its business are the production of audiovisual formats and new narratives in social … Read more