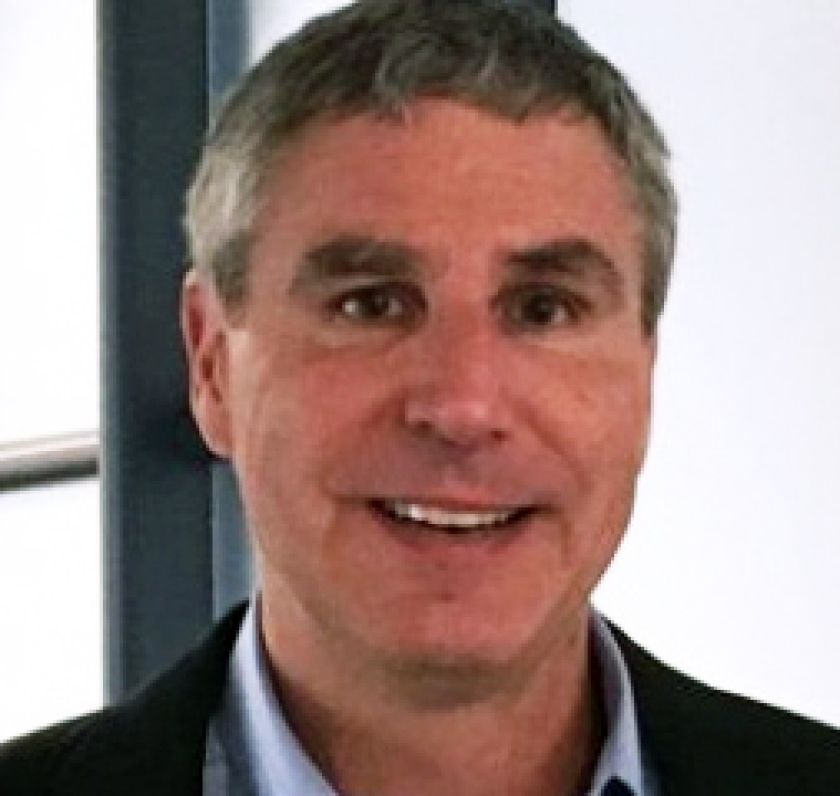 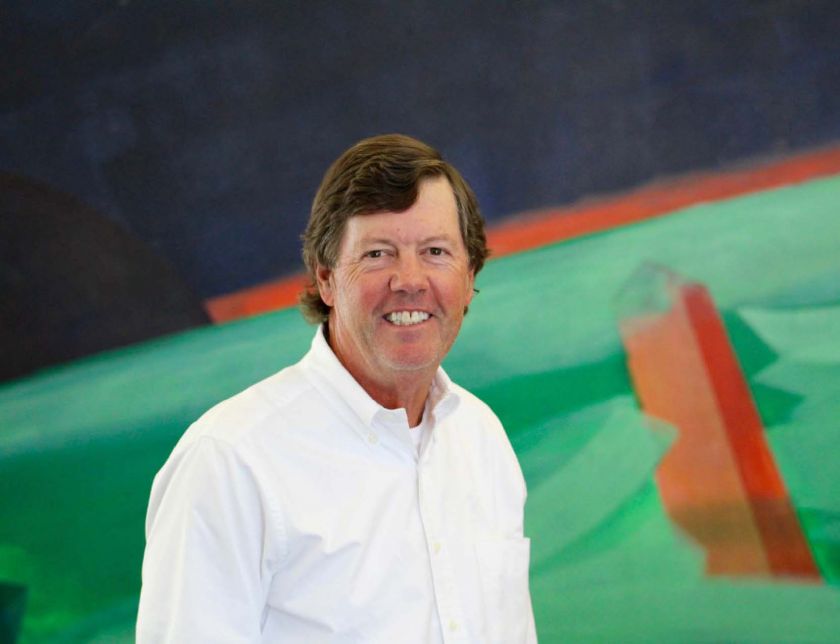 EyecareLive, a digital eye care platform and a telehealth services provider today announced that Silicon Valley veteran Scott McNealy has joined the company’s advisory board. McNealy, a Silicon Valley legend, served as co-founder and CEO of Sun Microsystems for more than 20 years, one of the longest tenures in industry history. McNealy is a Co-Founder and Board … Read more

Although investing has always been about applying knowledge and intellect to take advantage of financial opportunities, for decades these opportunities have frequently been limited to the ultra-wealthy. Though there are platforms like Yieldstreet aiming to provide beginners with novel investment opportunities, this exclusion has largely resulted from the U.S. Securities and Exchange Commission (SEC) maintaining … Read more

Digital health platform KinoTek™ has closed its $2.1M USD Seed Round led by the Lake Nona Fund, an early-stage venture fund that invests in ambitious and innovative founders and companies from the sports and health technology industries. KinoTek has developed an easy-to-use platform that uses proprietary technology, including 3D visualization and quantitative measurements, to help movement … Read more

Digital health platform KinoTek™ has closed its $2.1M USD Seed Round led by the Lake Nona Fund, an early-stage venture fund that invests in ambitious and innovative founders and companies from the sports and health technology industries. KinoTek has developed an easy-to-use platform that uses proprietary technology, including 3D visualization and quantitative measurements, to help movement … Read more

Coresignal is pleased to announce a sponsorship deal with UC Hastings Center for Business Law to assist its research efforts with alternative datasets. The study will analyze the effect of company financial distress and bankruptcy on its workforce. The study is the first in the field of business law to use public web data which … Read more 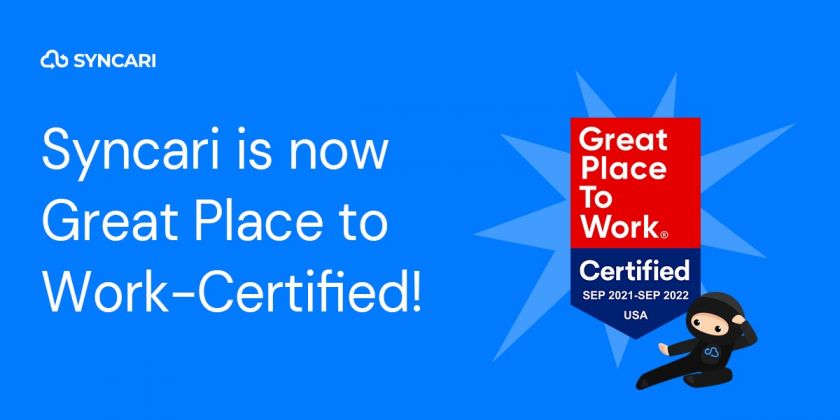 Syncari, the company behind the world’s first no-code data automation platform, is proud to be Certified™ by Great Place to Work®. The prestigious award is based entirely on what current employees say about their experience working at Syncari. This year, 94% of employees said it’s a great place to work — 35 points higher than … Read more 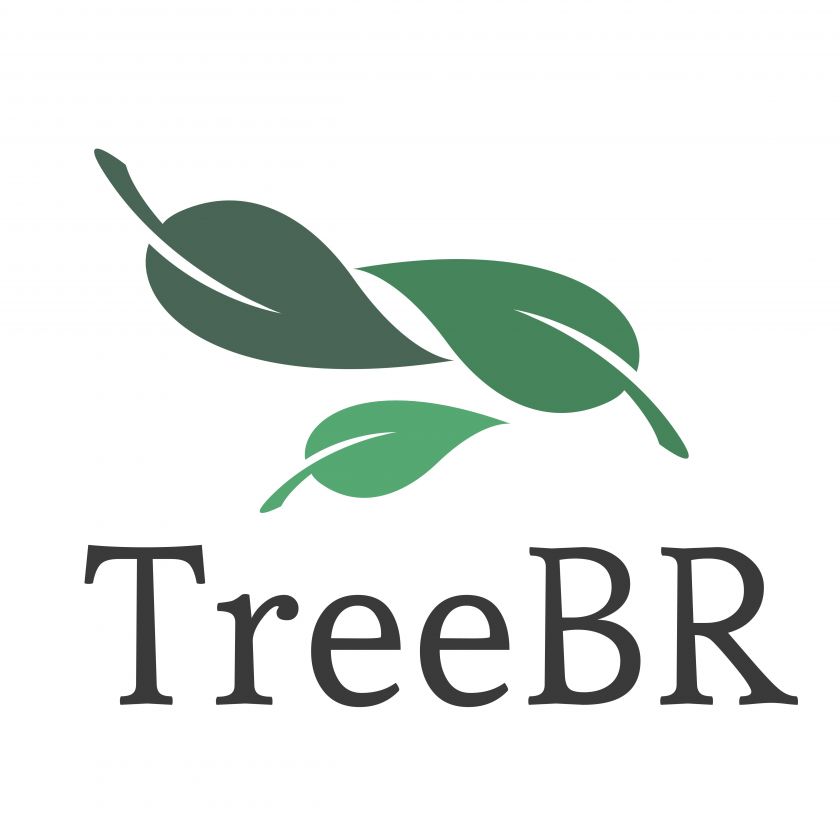 In today’s stock market, technology stocks are extremely popular. However, just because a company’s name is familiar doesn’t mean that its stock is going to make for a good trade or investment. Tyrone Jackson, creator and founder of The Wealthy Investor program says, “All too often, tech stocks are lumped into one category. However, in today’s stock market, tech … Read more

Genesis Digital Assets, one of the largest industrial-scale Bitcoin mining companies in the world, has announced a strategic raise of $431 million, the largest known funding round announced by a bitcoin mining company.    The funding round was led by Paradigm and also included, NYDIG, Stoneridge, FTX, Ribbit, Electric Capital, Skybridge, and Kingsway Capital, who invested … Read more