Kodama is a plugin for 3D artists who want to simplify their participation in CGTrader’s 3D creation platform, called Modelry. The plugin is currently available for Modelry and Wildcat artists and will soon be available for CGTrader’s Marketplace. It helps artists create technically correct assets and is fully configurable to suit different platforms and clients’ needs. In addition … Read more

In response to the growing demand for 3D models that are optimized for use in virtual reality environments, CGTrader, the world’s largest marketplace for 3D content, is building processes that will encourage creation of 3D model “building blocks” of the system and make it simpler and faster for companies developing metaverse projects to find and … Read more 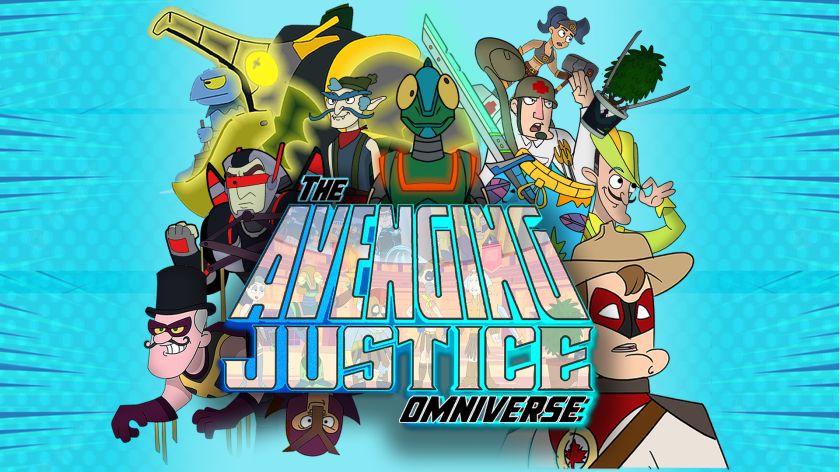 Originally gathered for an animated spec-pilot, Rob Paulsen, Maurice LaMarche, Ice-T, Tom Kenny, Grey DeLisle, David Hayter, Jim Cummings and over 20 other iconic industry voices join creator Ian Bensman on a journey into an Omniverse of new and uncharted storytelling potential. The project will give fans an active hand in the development of various … Read more 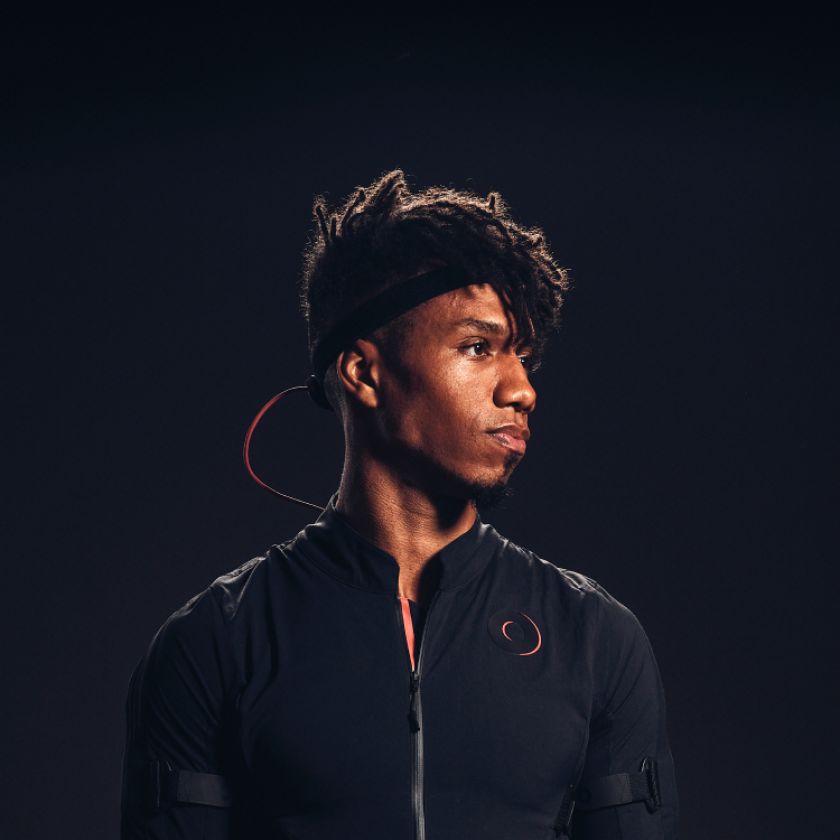 Rokoko has announced the launch of the Smartsuit Pro II, the next generation of the widely popular Smartsuit Pro — a motion capture suit for independent creators. The mocap suit enables anyone to animate characters in real-time, at studio-quality, via a simple wifi connection to their computer running our free Rokoko Studio software. Creators can … Read more 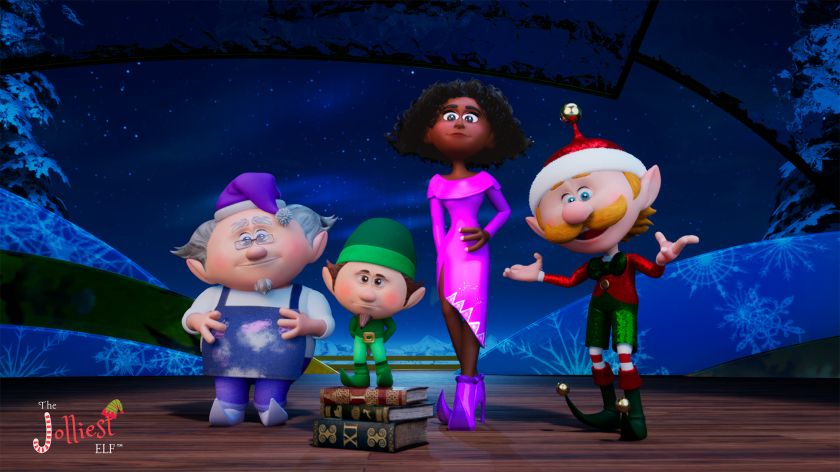 Just in time for the holiday season, Director Chad Eikhoff, best-known for the hit-turned-holiday tradition, “The Elf on the Shelf: An Elf’s Story,” and founder of TRICK 3D, has collaborated with Noitom International, Inc. to produce a new 3D animated series, “The Jolliest Elf.” Premiering this December, the 12-episode production was completed in less than … Read more