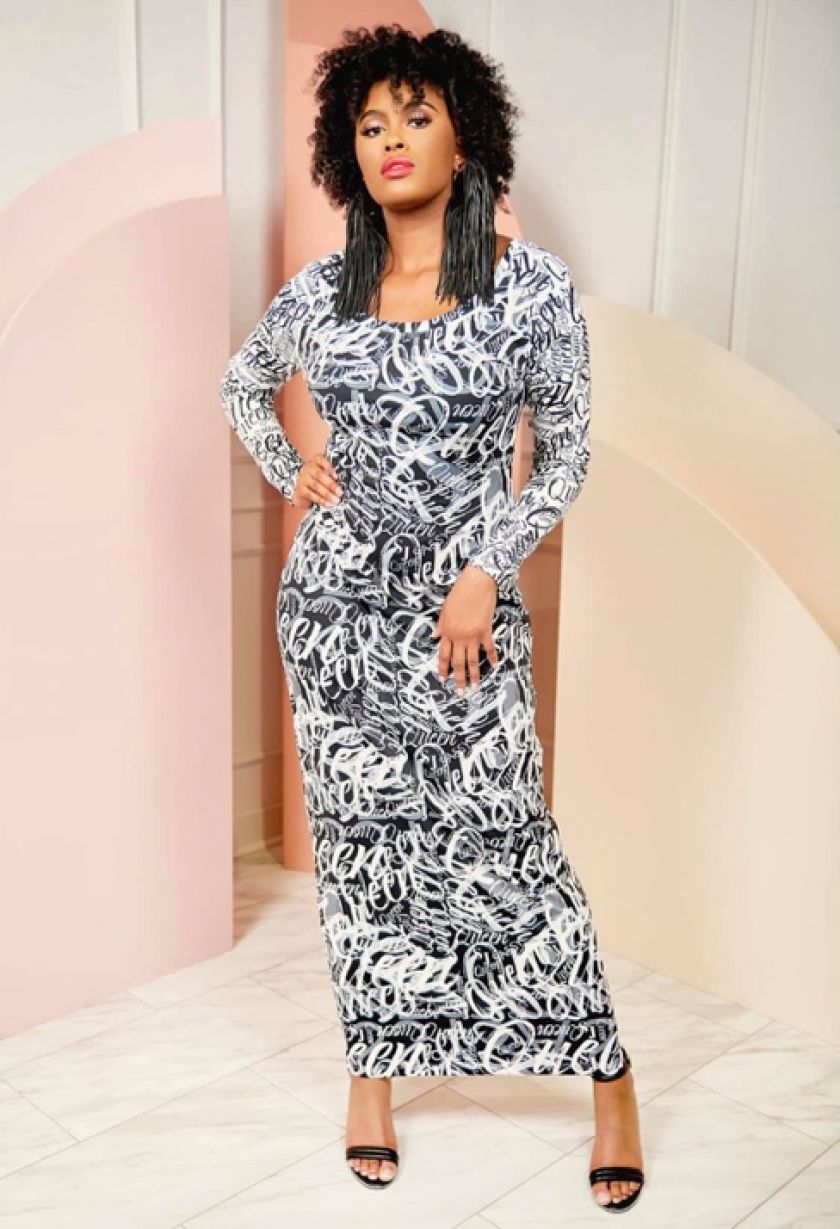 Started nearly twenty years ago by founder Jennifer Evans, TEG has been a tour de force in independent garment manufacturing in the Downtown L.A. area for years. What Is The TEG Design Process? New and emerging designers receive a warm welcome during the in-depth planning and consultation process with Jennifer Evans at TEG’s Los Angeles … Read more 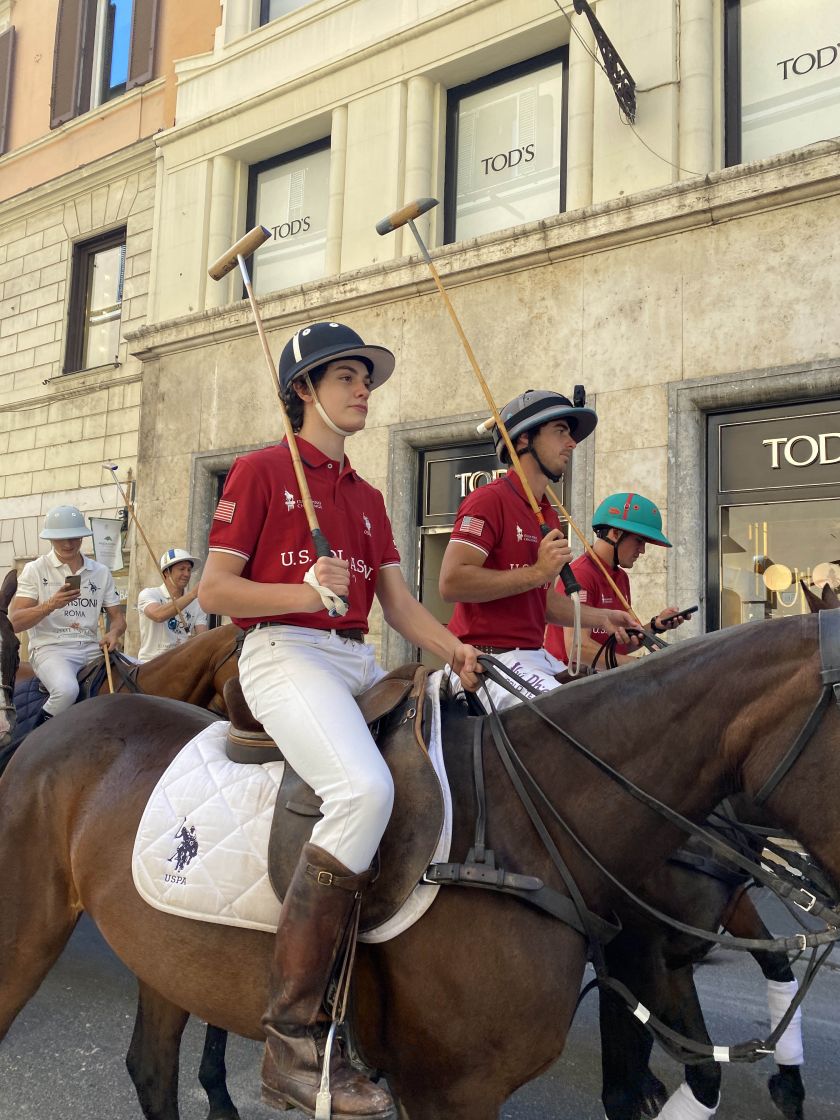 U.S. Polo Assn., in collaboration with its licensing partners in Italy, Incom SPA, Bonis SPA, Eastlab and WIP, has announced it will serve as the Official Apparel and Team Sponsor for the Italia Polo Challenge – Porto Cervo Arzachena 2021. The event will run from July 21-24 along the spectacular Costa Smeralda in the Italian … Read more 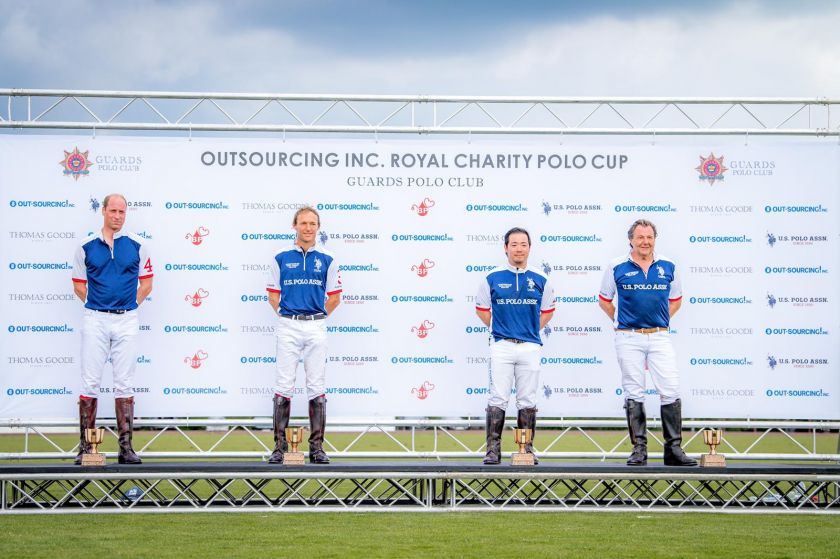 Any Doctor will tell you; tight-fitting underwear is not healthy, so why are boxer briefs the number one choice for most men today? June 27, 2021 – Boxerkilt ® is proud to announce the release of a totally new type of underwear for men. Men’s underwear has not progressed since John Varvatos created boxer briefs … Read more

Any Doctor will tell you; tight-fitting underwear is not healthy, so why are boxer briefs the number one choice for most men today? June 27, 2021 – Boxerkilt ® is proud to announce the release of a totally new type of underwear for men. Men’s underwear has not progressed since John Varvatos created boxer briefs … Read more

U.S. Polo Assn. has announced it will serve as the Official Apparel Partner of the Gold Cup for the British Open Polo Championship. The event will be hosted at the historic Cowdray Park Polo Club from June 29 to July 25 and is considered one of the premier polo tournaments in the world. In collaboration … Read more 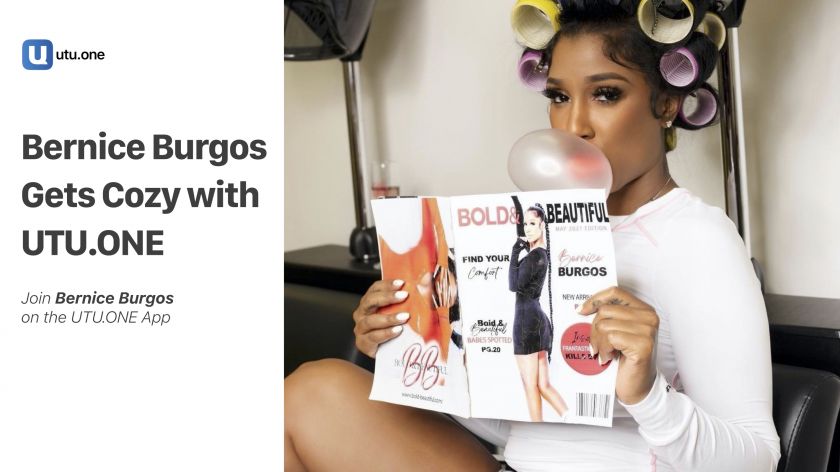 UTU Technology Inc. is excited to announce the company has advanced discussions with globally recognized model, fashion designer and entrepreneur Bernice Burgos as a key influencer in preparation for the official UTU.ONE app launch. Burgos started modeling at age 27 and experienced early success with fashion features in national magazines such as XXL and SHOW. Soon after, … Read more 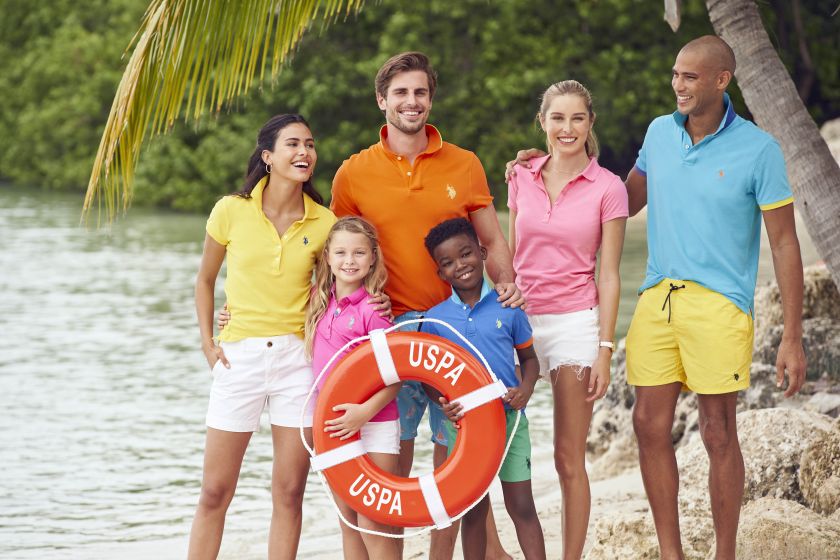 U.S. Polo Assn., the official brand of the United States Polo Association (USPA), has launched its iconic, sport-inspired Summer Collection for 2021. Coming out of an optimistic spring, we refresh for summer with the perfect blend of casual and sophisticated looks like classic dresses, crisp cotton shorts and bright sportswear. Make the most of the … Read more

Istituto Marangoni, a top Miami fashion school offering a variety of fashion marketing courses and fashion graduate programs, is warmly welcoming their current and prospective students back to campus this fall. The faculty at Istituto Marangoni have expressed their pride in how students have kept up with academics despite the adverse conditions faced this past … Read more