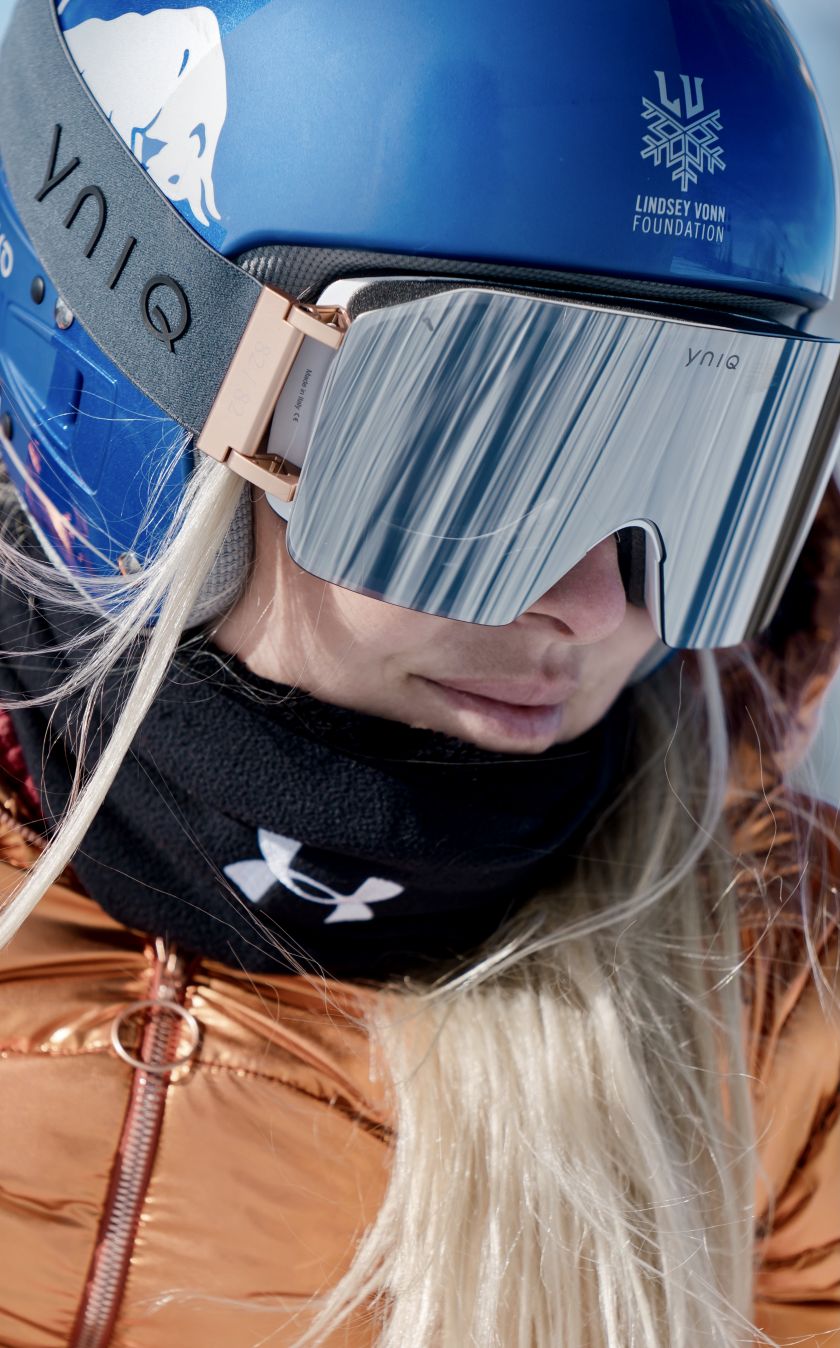 Today, Yniq and Lindsey Vonn announce the arrival of the LV82 limited edition premier goggle. This new release of Yniq goggles is limited to only 82 pieces, symbolizing each one of Vonn’s record-breaking wins. Available online, the Lindsey Vonn limited edition within the Model Nine line, features rose gold hardware and a silver mirror lens, designed by … Read more 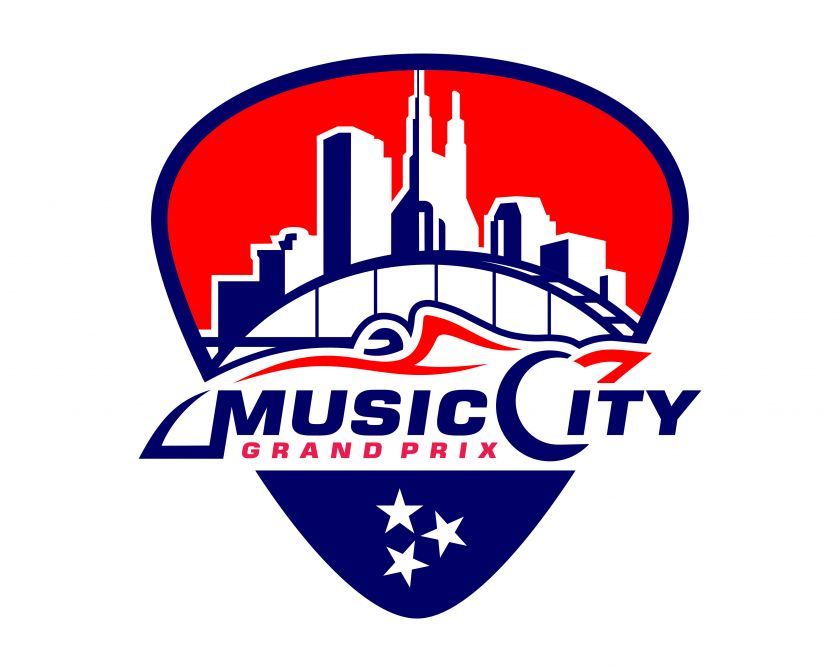 Today, the Music City Grand Prix is thrilled to announce additions to its previously announced ownership group for the inaugural urban street race in Nashville Aug. 6-8, 2021. Among those joining the group include notable GRAMMY Award-winning artist Justin Timberlake, who, in 2011, backed late British driver Dan Wheldon’s winning effort in the Indianapolis 500 … Read more 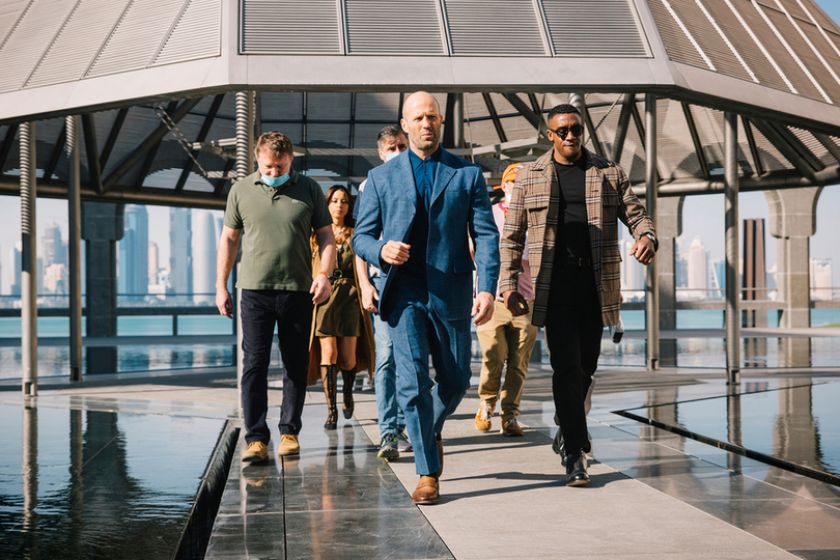 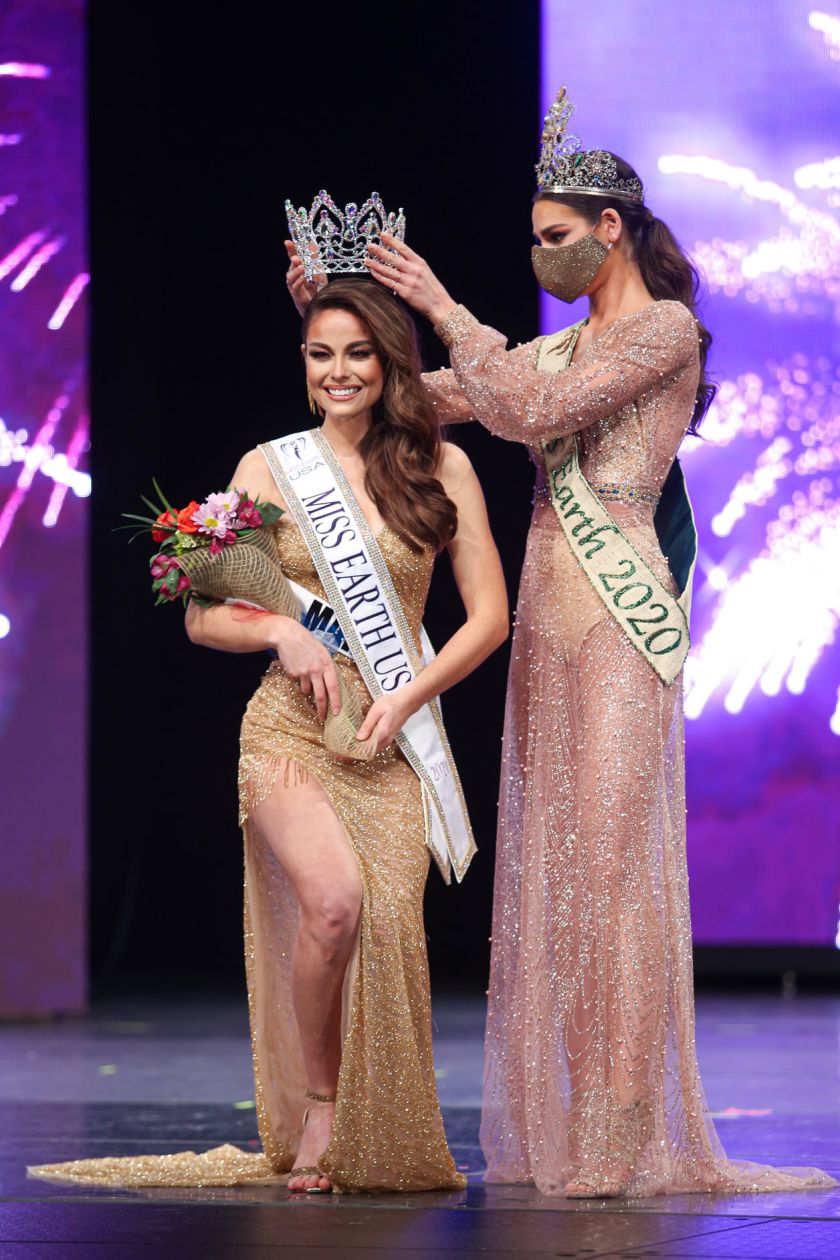 Marisa Butler of Maine has been named Miss Earth USA 2021 during the competition aired Jan. 17 on the VIP Pageantry channel. The pageant took place at the Chapin Theater inside the Orange County Convention Center of Orlando. After the United States took home the most recent Miss Earth crown, Butler aims to give the … Read more