As many predicted, Nomadland won the Academy Award for Best Picture, and Chloé Zhao became the second woman and first woman of color to win Best Director, while Frances McDormand picked up her third Best Actress win.  Based on a true story, the film follows Fern, a widow in her 60s who loses everything in the Great Recession and becomes a modern-day nomad, living and traveling in … Read more 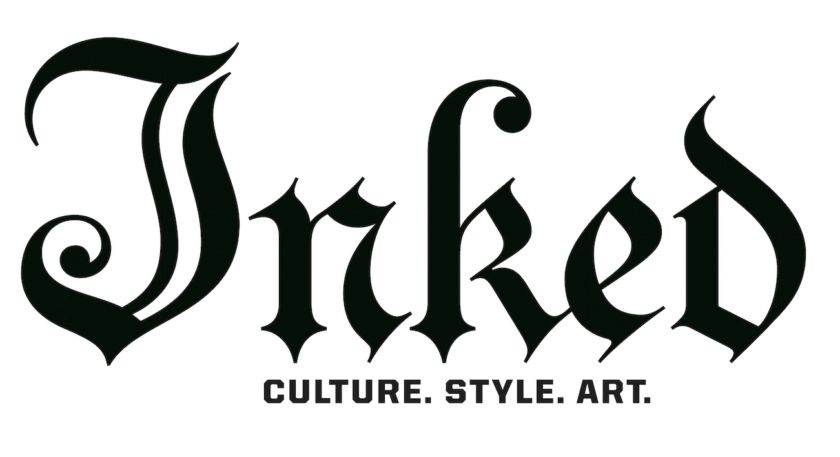 For the fourth year in a row, Inked Cover Girl is recruiting tattoo models from across the world for a chance to be featured on the cover of Inked Magazine. Since the 2000s, Inked Magazine has featured some of the biggest names in music, entertainment, and alternative culture on their famous cover. From Kat Von … Read more