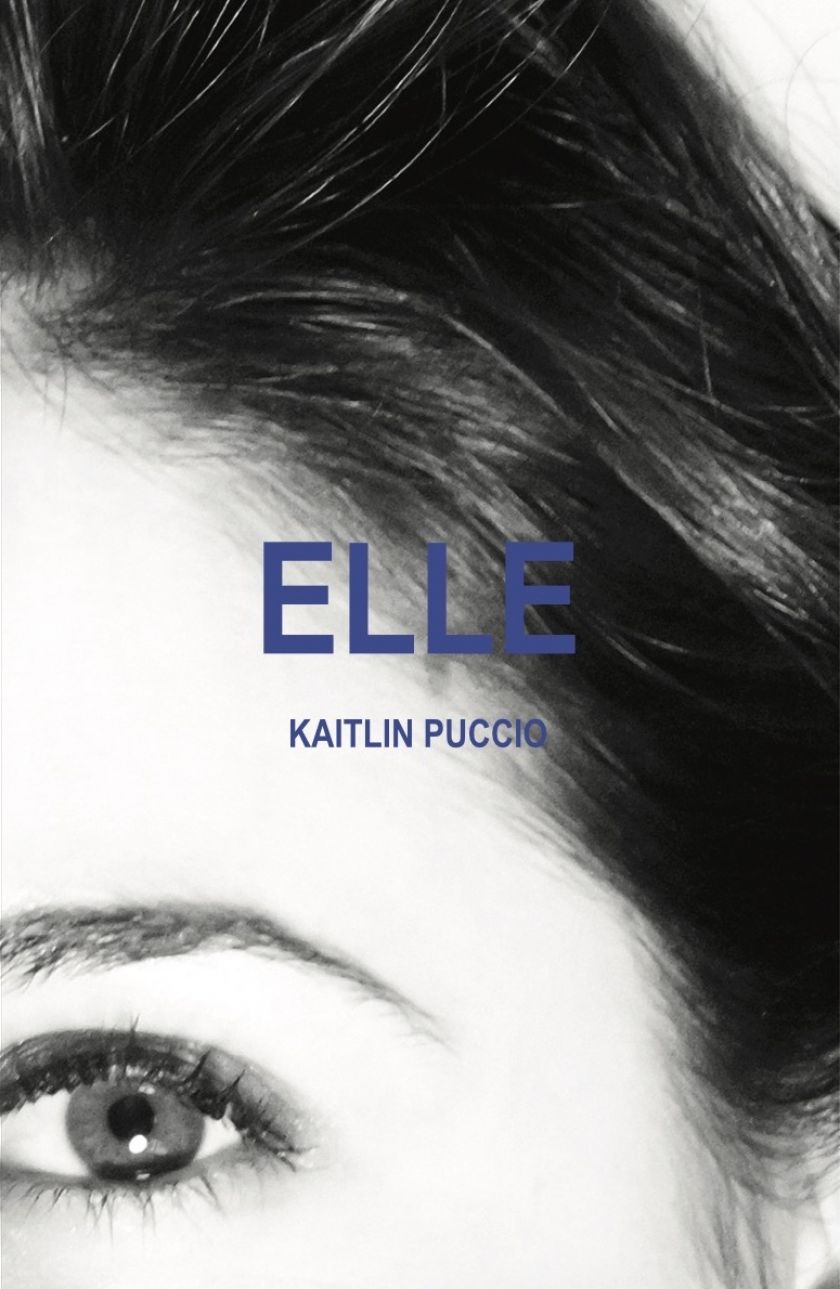 Acclaimed writer-actress-filmmaker Kaitlin Puccio’s new novel Elle, from Bent Frame Publishing, tells the tale of a grieving scientist, Lee, who leads his team in the creation of an Artificial Intelligence system modeled after his dead wife. When the AI experiences the sudden death of the elderly companion she was created for, she is unable to move on and starts to break down. Rather than risk losing her, Lee reboots her in an effort to erase her memory of losing her companion. In order to maintain their connection forged by the common experience of loss, Lee decides that the reboot will be done by erasing and replacing one memory at a time, each of which includes him. Driven by fear of loss, his grip on reality and ethics deteriorates when he is left with an insatiable desire to preserve her essential identity.
The popular ideas debated in philosophy of language, philosophy of mind, and ethics quietly form the foundation of Elle as the characters unknowingly demonstrate the breakdown of certain theories. A mix of philosophy, science, and psychology, the script is at its core about the connections between people, and the invisible elements that can destroy them. The novel delivers not only a fully formed world but an entire atmosphere for readers to delve into. With her background in philosophy and bioethics, Kaitlin expertly crafts a story that encourages readers to question their own beliefs about the world around them.
The novel is a reverse-adaptation of a screenplay, also written by Kaitlin, which has won numerous awards and accolades in competitions and festivals. David Dastmalchian (actor: Dune, The Dark Knight, Blade Runner 49) praised both the novel and screenplay, stating that “Puccio has a captivating, thought-provoking voice that echoes Atwood and Burgess. The characters are lost souls in a sharply created landscape that feels familiar, haunted and real. The flowing perspectives holds up both mirrors and windows to the characters and, for me, the reader.” Kaitlin’s first film “Circles,” which she wrote, directed, acted in, and produced, also won several awards and received accolades from Cannes Head of Film: “I watched [this] short film, which I enjoyed…”).
Kaitlin is the author of Torque (out Feb. 16), Have You Seen My Tail? and The Adventures of Celia Kaye, and she is a contributor to Psychology Today. Her books, films, and other writing and projects can be found on www.kaitlinpuccio.com.
Elle is available now for pre-order on Amazon, and will be out on April 20 wherever books are sold.
440 pages | Website: www.kaitlinpuccio.com/elle | Instagram: @kaitlin.puccio
For more information, visit www.kaitlinpuccio.com/elle or email Jane Sophie, Bent Frame PR, at admin@bentframeentertainmentmedia.com.
Source: Bent Frame Entertainment Media