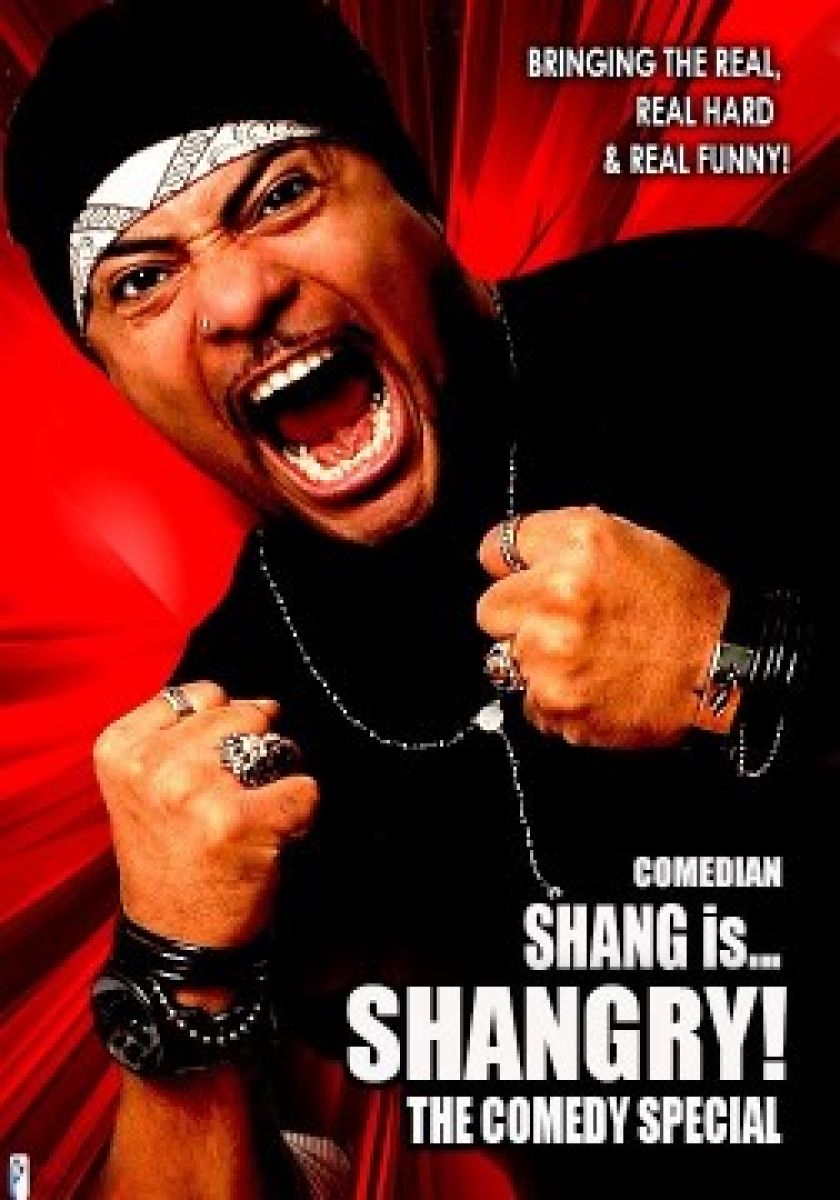 Award-winning Comedian Shang Forbes takes center stage on Amazon Prime Video in his first Hour Comedy Special Shang is Shangry. The Special is set to air this Thursday, Feb. 18, 2021.
The special is taped in front of a packed house at John J. College Theater in New York City. Shang, an edgy, in-your-face comedian, goes in on race, religion, drug legalization and what’s really making him so Shangry.
“I’m excited about releasing my first one-hour comedy special on Amazon Prime Video,” said Shang. “This is a high-energy show that I know my fans will enjoy. You can expect to see a lot of new material I’ve written and just expect to have fun and be prepared to laugh your butt off.”
Shang is Shangry is created and written by Shang. Dave Goldberg, Rob Cea, Adam Wasserman and Shang are Executive Producers, and Bob Lampel is the Director. Shang recently inked the deal with My Comedy Store Amazon Prime Video, and he’s also negotiating with other platforms to air his special.
Shang has come a long way from the boroughs of New York. Originally from Brooklyn. A Carnegie Mellon University graduate and aspiring illustrator, Shang started his comedy career on a dare. A friend bet him 50 dollars to take the stage during open mic night at a local comedy club. Shang won the bet and soon after caught the comedy bug. He quickly became an underground favorite with his dark, edgy avant-garde, socio-political style. The charismatic comic has proven his stand-up skills with appearances nationwide and abroad. One of Shang’s most memorable performances was on HBO’s Def Comedy Jam. He also won two half-hour comedy specials on BET’s Comic View Grand Stand. Other appearances include HBO’s Aspen Comedy Festival Special Best of the Fest, Politically Incorrect, NBC’S Comedy Showcase, CBS’s The Late Late Show, Byron Allen’s Comics Unleashed, and Jamie Foxx-presents Laffapalooza. Shang also co-produced and hosted BET’S Access Granted and was a regular on BET’s Comic View. As an actor, Shang has been making headway with guest-starring roles on episodes on NBC’s Heroes, CBS’s CIS and CSI, Disney’s The Sweet Life of Zack & Cody, and The Jamie Foxx Show.
With A Quarter Million fans signed up to his website, Shang will continue to rise to the top of the comedy ranks with high-profile acting and televised stand up and personal appearances.
# # #
Source: Shang Forbes