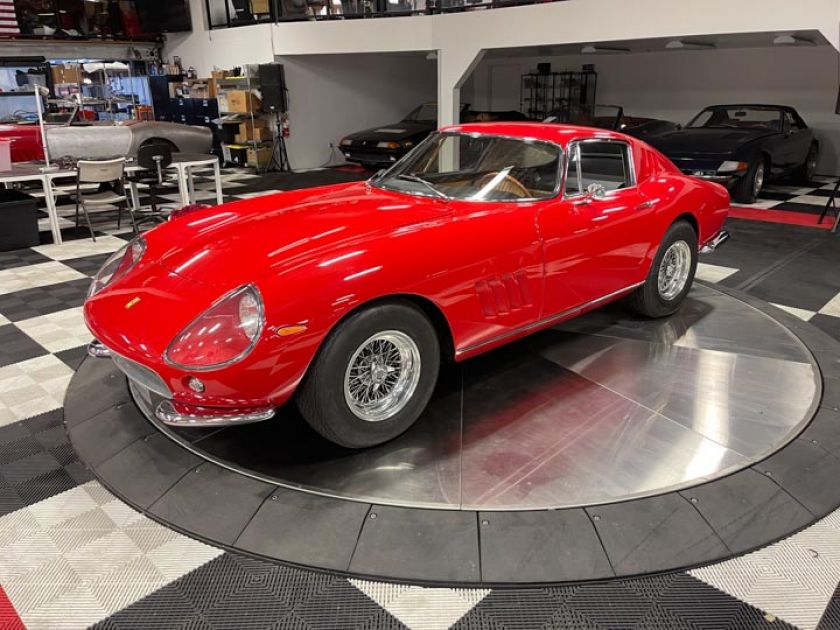 With the conclusion of the successful Muscle Car Madness auction, fans of European manufacturers and classic racing are abuzz. The Nobles’ Family Auto Museum has consigned pinnacle models from makers that need no introduction. Ferrari, BMW, Porsche, Rolls Royce, and others abound in Sonicbidder.com’s Auto Exotix Auction, happening Wednesday, September 29, at 10:30 a.m. CST. The star of the auction, however, has been the 1960 Scarab Formula 1 that is one of two raced and one of three produced in the entire world.
The success of the Scarab’s small American teams taking on the best of European constructors with their own well-crafted models was a sight to see in its day. This particular Scarab was a tribute to the imagination and determination of Lance Reventlow and his talented Venice, California team. Its intricate desmodromic valve dual overhead camshaft four-cylinder engine may be the highest development of an American racing tradition. Even the great Stirling Moss couldn’t resist Reventlow’s invitation to drive his rival’s Scarab when they raced at Monaco. After Chuck Daigh’s serious crash, the remains of GP-2 were shipped to Southern California. The engine that powered the Scarab in its first 1960 season was acquired along with various blueprints and documents. With that, the team concluded that they had now gathered all the parts of the racer that survived. As a matter of fact, later work was actually done with guidance from Chuck Daigh himself. Numerous written records document the restoration.
Scarabs have become more sought after than ever. The remaining two cars are safeguarded in the most coveted of racing collections. Other star cars in Auto Exotix include a highly rare 1964 Ferrari 275 GTB and a 1980 BMW M1. Being in possession of any of these cars will ensure invitations to prestigious racing events, Concours, and shows. They truly are one of a kind models. These jewels have been kept in pristine condition and are full of incredible production/racing stories. For more details on the Scarab F1, Ferrari 275 GTB, or BMW M1, visit Sonicbidder.com’s press stories.
Your chance to own this historic racer arrives when Sonicbidder.com’s Auto Exotix auction goes live on Wednesday, September 29, at 10:30 a.m. CST. For more information, be sure to give Sonicbidder.com a call at (877) 824-3337 or send us a message to inquiries@sonicbidder.com.
Vault Dog Media // INQUIRIES@SONICBIDDER.COM
Source: Sonic Bidder