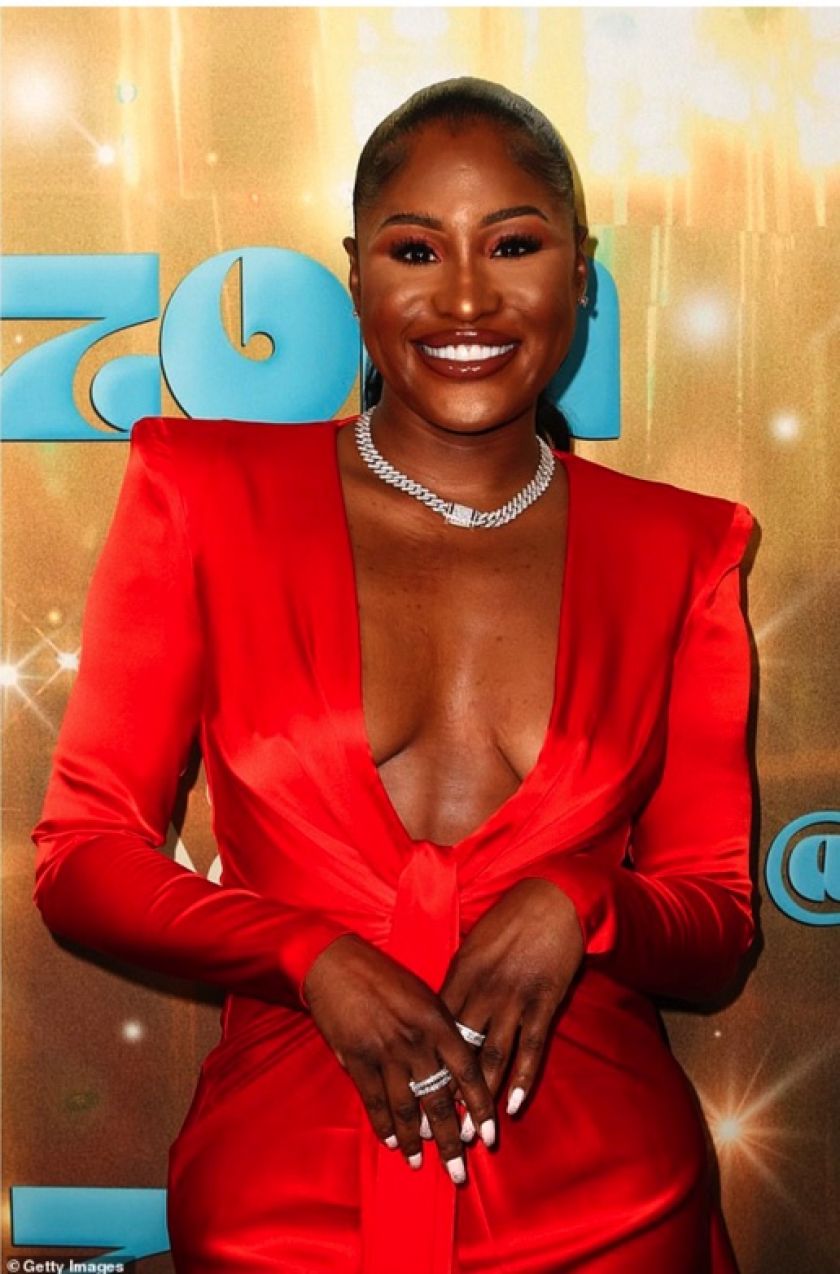 Nelcie Souffrant, award-winning Haitian American Actress, represented by Signed Luxe Agency, makes her debut appearance in Hollywood for her supporting role Gail, in the A24 Films, ZOLA, currently showing in the United States and releases in the UK on August 6. The film ZOLA is directed by Janicza Bravo and co-written by Bravo and the Tony-winning playwright Jeremy O Harris. Based on the infamous Twitter thread posted by A’Ziah Wells King, the film follows Detroit waitress Zola (Taylour Paige) who strikes a new friendship with customer Stefani (Riley Keough), who convinces her to join a weekend of dancing and partying in Florida.
The cast also stars Nasir Rahim, Amelia Rose Monteagudo, Ari’el Stachel, Jason Mitchell, TS Madison and Tommy Foxhill.
Nelcie began her career in 2014 with several short films and with the success of “Zola”, she continues to make her mark in the film industry. Additionally, one of her most recent works, “Strings Attached”, has been accepted into 12 film festivals across the country, including: Cannes Short Film Corner, AOF Film Festival, LA International Shorts Film Festival, Rwanda Film Festival, Urban World presented by BET, Women in Film, Pan African Film Festival and is currently playing in Aspire TV.
Nelcie’s versatility has garnered her several awards and nominations; such as: Best Young Filmmaker Award at the 2014 AOF Film Festival and nominated at the Pan African Film Festival 2015 “Best Narrative Short” for “Strings Attached”. Nelcie has worked alongside Andrea Rachel Parker who plays Destiny in Showtime’s “Power”‘ and Bernice in HBO “The Deuce”. Nelcie also stars in the hit short film on HBO Max, “The Cypher.”
To learn more about Nelcie Souffrant, visit: www.NelcieSouffrant.com
To learn more about the movie Zola, visit: https://a24films.com/films/zola
For interview or media inquiries, email: Nelciesouffrantpress@Signedluxe.com
Source: Signed Luxe Agency PR