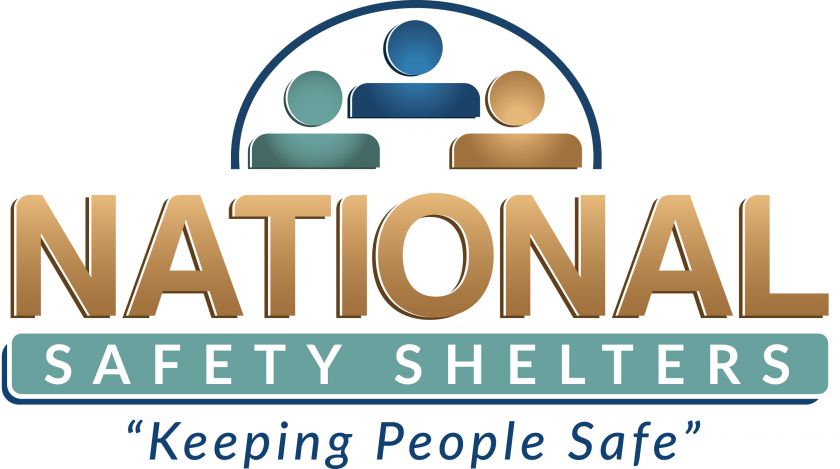 National Safety Shelters, (NSS), an organization specializing in customizable safety shelters, is actively helping to protect schools and public officials from the rising trend of gun violence in the United States. In recent months, instances of gun violence targeting schools and public officials have increased. National Safety Shelters offers schools and public institutions a cost-effective and secure solution to keep students, school staff, public officials, and public official staff members safe.
The January 6 riots at the U.S. capitol underscored the rising threat of gun violence, as it was broadcast nationally for millions of Americans to see live. The riot was an outlier due to the extensive media coverage, but it was not the only violence threatened against Congress.
According to Business Insider’s John Haltiwanger, threats against Congress have increased 107% in 2021 compared to 2020, and the number of threats is expected to increase as the year progresses. In 2020, the U.S. Secret Service reported that they had approximately 8,000 cases of threats being made against members of Congress, while the United States Capitol Police (USCP) states that they had approximately 9,000 cases.
To address this, the USCP expressed their support for “increasing threat assessment manpower and restructuring the Department to establish a stand-alone counter-surveillance entity – both of which require resources and authorization.”
Yogananda Pittman, the acting chief of the USCP, formally requested the Defense Department to keep thousands of National Guard troops on Capitol Hill beyond their scheduled departure next week due to the increase in threats against lawmakers.
Gun violence has long been a major issue for U.S. schools. In September 2021, two Florida middle-schoolers from Lee County were accused of planning a mass school shooting inspired by Columbine. The previous month, two south Florida high school students were accused of making online threats to “terrorize” their high school, according to police.
To protect lives in schools and public institutions around the country, National Safety Shelters is providing cost-effective and safe solutions in the form of safe rooms, safety shelters, and safety pods.
“Finding protective, cost-effective solutions that save lives can be challenging for schools and public institutions. Unfortunately, with the spike in gun violence in the U.S., it has become an urgent top priority,” said Dennis Corrado, President of National Safety Shelters.
“Our team at National Safety Shelters recognizes this challenge, and we work every day to provide solutions that help school leaders and public officials achieve the safety and security they deserve at a cost that is manageable for their budget.”
Fabricated using military-grade ballistic American steel, these safety shelters protect against rounds shot from commonly used firearms and semi-automatic weapons such as AK-47s and AR-15s. They also offer protection from the blast and shrapnel of improvised explosive devices (IEDs). They are the only safety measure currently available that provides instant access to near-absolute protection.
National Safety Shelters also offers small pods that can be placed in personal offices and homes to protect from one to several individuals. Larger models can accommodate hundreds of occupants, depending on the need. Each pod can be custom configured to fit into just about any available space. In the case of the Capitol building, the pods would require just a fraction of the $1.9 billion spending bill that Congress is currently proposing for security upgrades.
Please visit http://nationalsafetyshelters.com to learn more about how National Safety Shelters can protect your school or office.
About National Safety Shelters
National Safety Shelters provides state-of-the-art shelters for protection from active shooters to natural disasters.
Contact Information
Morgan McAbeemorgan@newswire.com
Source: National Safety Shelters