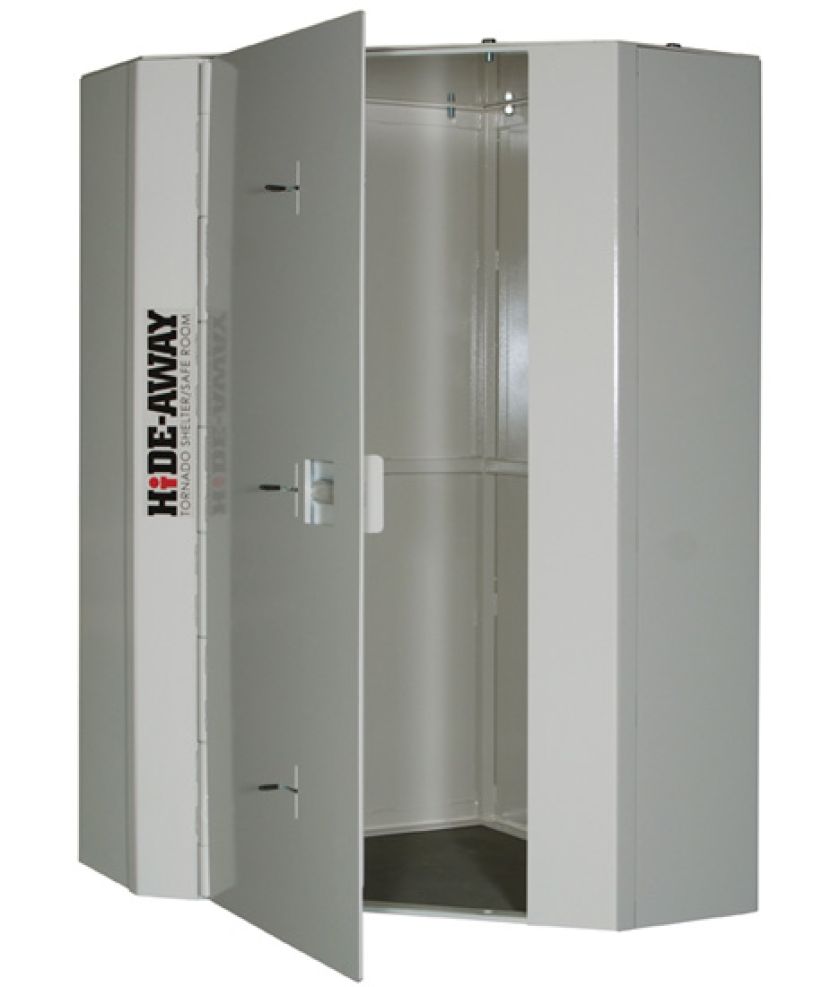 While K-12 schools can refer to established federal guidelines on infrastructure and response protocols for dangers like tornadoes and storms, no such plan exists to keep students safe during shooter attacks, despite an increasing number of incidents. Currently, many schools’ responses rest almost entirely on preventing breaches of property. Once a shooter has entered the campus, schools often have limited response and protection. National Safety Shelters works with school and public officials to provide protection, including safe rooms, safety shelters, and safety pods.
“There’s no greater priority than protecting children,” said Dennis Corrado, President of National Safety Shelters. “The most important thing we do is provide secure and cost-effective protection against school shootings for school campuses. We are experienced in working with public officials and educators to help determine what is effective and feasible for each school. The important thing is that every campus is able to provide safety to its students.”
National Safety Shelters provides shelters that are immediately available to children without forcing them to leave the classroom or expose themselves to danger. Shelters are handicap accessible and can be placed in existing buildings without costly remodeling. The shelters’ modular design makes them adaptable to changing situations or classroom size, and movable if relocation is necessary.
The Everytown for Gun Safety organization estimates that there were 568 incidents of gunfire on school grounds in the United States in the last five years, resulting in 168 deaths, and 366 injuries. Sadly the number of children actually affected by gun violence at school is almost certainly higher. Statistics about school violence are difficult to determine, as they are not currently standardized. Organizations like Everytown typically delineate gun incidents occurring on school campuses into categories like “active shooter,” “gang violence,” and “homicide.”
Different organizations use different metrics for what constitutes a “school shooting.” The FBI, for example, excludes gang- and drug-related shootings from its school statistics. Other groups exclude accidental discharge of weapons from “school shootings.” This makes official government data collection difficult and impedes the development of preventive measures and federal safety and response protocols.
Earlier this month, several House Representatives introduced the School Shooting Safety and Preparedness Act to formalize the process by which the Department of Education and the Department of Justice track and report on school shootings in America. The bill H.R. 4301 “will lay the groundwork necessary to provide uniform data to the American people and policymakers.” In addition to creating a federal definition for “school shooting,” it will establish an annual report regarding school shootings.
“This bill is an important first step to developing federal guidelines for responding to school shootings,” said Corrado. “Of course we believe our shelters are an important component to a safety plan. But moreover, we believe in a thoughtful and data-backed national strategy to keep kids safe. We at National Safety Shelters will continue to do our part.”
Numerous groups report an increase in school shootings and national gun violence overall. Between August 1 and September 15, at least 30 instances of gunfire occurred on U.S. school grounds, according to data from Everytown for Gun Safety. The shootings killed five people and wounded another 23. That marks the highest number of campus shootings in a back-to-school season since Everytown began tracking data in 2013. This year is also on pace to be the deadliest gun violence year in decades, surpassing last year’s record. In the first five months of 2021, gunfire killed more than 8,100 people in the United States, amounting to about 54 lives lost per day. These numbers were released in a Washington Post analysis of data from the Gun Violence Archive, a nonprofit research organization. That amounts to 14 more deaths per day than the average toll during the same period of the previous six years.
About National Safety Shelters
National Safety Shelters offers Hide-Away®Shelters with protection from armed intruders and EF-5 tornados with a modular design that can be formatted to fit any need. Please visit http://nationalsafetyshelters.com to learn more about how National Safety Shelters can protect your school or office.
Media Contact
Morgan McAbeemorgan@newswire.com
Source: National Safety Shelters