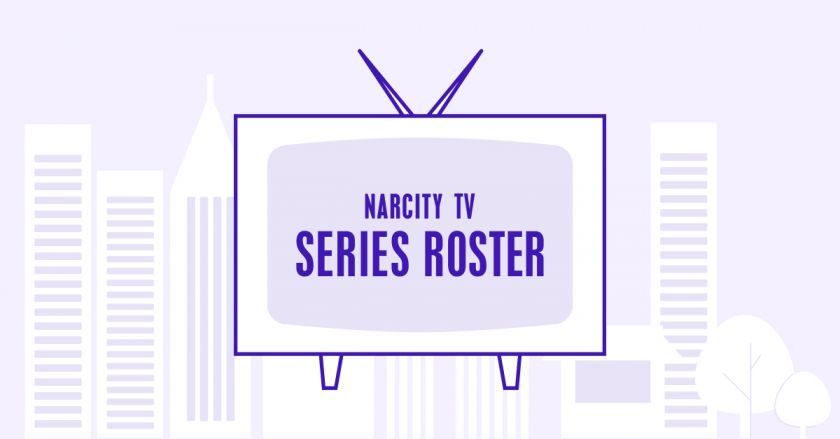 Narcity Media is delighted to announce that viewers can now head to Narcity TV to watch new exclusive series as part of its 2021 programming schedule.
“Narcity Media is rapidly expanding our video offerings for all our editions and platforms,” Owen Leitch, Narcity Media’s Executive Video Producer, said. “These series showcase the incredible range of local, informative and entertaining video content that viewers can watch when, where and how they want.”
Our series:
QnA is Narcity’s must-see video interview series. Each episode we get up close and personal with an emerging Canadian artist, creative or trendsetter at the forefront of youth culture. Fast-paced and fun, interviewers ask the questions that get people talking about themselves, their work, and the city they love.
Take3 breaks down three of the funniest, weirdest and most engaging viral moments from Narcity and beyond. Host Alex Melki sifts through the wacky world of the internet to bring viewers the stories just perfect for your group chat.
Then & Now time-travels viewers through the changing landscape of Toronto. Host and historian Morgan Cameron Ross peels back the layers of the city’s past to reveal how certain landmarks and neighbourhoods came to be. Using a mix of archival material and present-day footage, this video series takes viewers on a journey from “then” to “now” in the city they love. New episodes are added every Sunday on Narcity socials and Narcity TV.
Good Bites is the show where hosts Alex Melki and Mahlet “Mahi” Yordanos try the hottest spots for foodies in Montreal and Toronto. Every episode is a mouthwatering adventure into the city’s culinary scene. Good Bites Toronto episodes air every Monday while Good Bites Montreal airs every Friday on Narcity TV and Narcity’s social accounts.
Our hosts:
Mahlet “Mahi” Yordanos is a Toronto foodie who loves exploring the amazing dishes her city has to offer. She loves showcasing all her delicious eats on her growing TikTok and Instagram accounts @heytorontofoodie and for Narcity’s audience, of course.
Morgan Cameron Ross is known as a musician and songwriter with platinum- and gold-selling records but is also a history buff who can’t get enough of his adoptive home of Toronto. Born and raised in Vancouver, Ross became fascinated with Toronto’s history and culture and even left the music business to focus on grad school in history. He’s the owner of the Instagram account @OldToronto, which now has more than 102,000 followers since its launch in 2016.
Alex Melki has been a constant figure at Narcity Media, most notably for being the face and producer of numerous series, including EXP MTL, Hidden Montreal, and Anchorman Canada. Born and raised in Montreal, Melki knows all the ins and outs of each neighbourhood and loves to bring viewers along to discover some of Montreal’s best eateries. He’s also a dogged live reporter, covering Montreal’s most notable protests and events live, such as the curfew protests in April 2021.