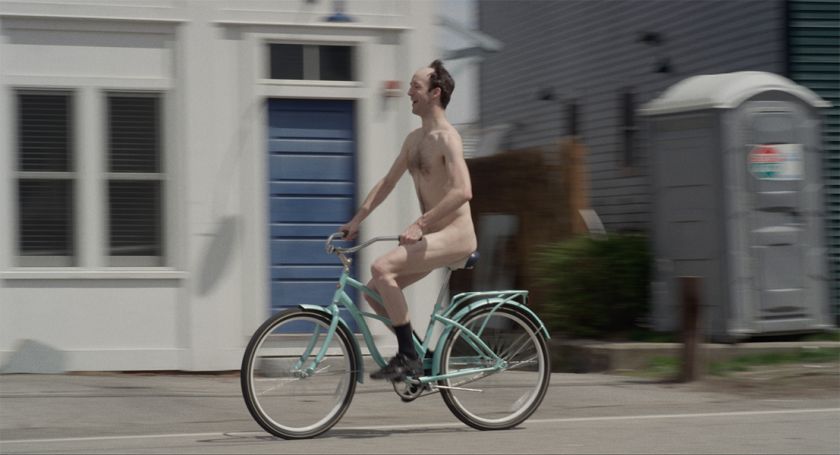 Mutiny Pictures has acquired North American rights to Daniel Keith’s “Love in Kilnerry” and will handle all North American distribution. A theatrical release in select cities ahead of a nationwide release is expected later this year.
“Love in Kilnerry”, written, directed, produced by, and starring Daniel Keith is his feature debut. It premiered at the New Hampshire Film Festival and San Diego International Film Festival simultaneously, selling out three showings on each coast and winning multiple awards. The film went on to win 45 film awards and 26 nominations, including Best Picture, Best Director, Best Screenplay, and Best Actor(s).
The story originated as a stage play and workshopped at Manhattan Theater Club Studios in New York City, but was eventually written as a screenplay and filmed a year later for $1.2M in Portsmouth, NH. The film was edited by Jon Wilson (Downton Abbey, Billy Elliott) with an original musical score by Randy Edleman (Last of the Mohicans, 27 Dresses). Daniel plans on bringing it back to the stage in 2022. The film is about the elderly residents of a small remote town who panic when the EPA announces that mandatory changes to their chemical plant could cause a dramatic increase in their sexual libido. The town sheriff tries to maintain order and decency, but mayhem ensues.
“Daniel has written a very funny and beautiful story that seems to be the perfect metaphor for the world at the moment,” said Executive Producer Steve Scott. “A story about letting our guards down to find love, acceptance, and letting go of judgment in the process. I watched sold-out festival audiences in several countries laugh and cry. The towering and impossible feats Daniel has conquered on his first film, and with such grace and style, is nothing to be overlooked.” Ben Yennie, CEO of Mutiny Pictures, said, “We’re so excited to be working with Daniel. His debut feature could be the next ‘Billy Elliot’ or ‘Full Monty’.”
OneTwoThree Media is brokering worldwide rights. For more information visit LoveInKilnerry.com
Trailer:
https://vimeo.com/228152664 (Trailer 1)
https://vimeo.com/476129482 (Trailer 2)
https://vimeo.com/475931386 (Awards Trailer)
https://vimeo.com/531353898 (Cast Interview)
Source: Archway Pictures