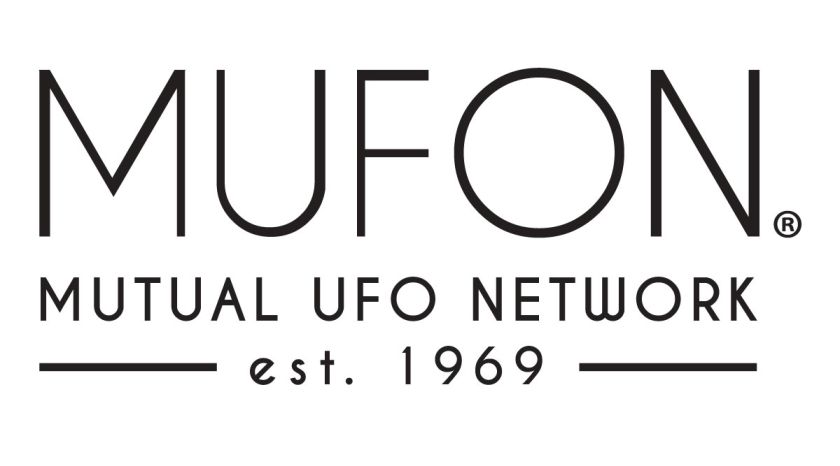 The Nov. 23, 2021, announcement that a new UFO investigatory group was being organized within the Department of Defense to replace the short-lived Unidentified Aerial Phenomena Task Force was a positive development, according to the Mutual UFO Network, who said it “hoped the creation of the Airborne Object Identification and Management Synchronization Group (AOIMSG) might lead to some answers as to what the elusive UFOs and UAPs are.”
The Cincinnati-based organization’s executive director, David MacDonald, stated that it “was gratifying” to see the defense establishment acknowledge the reality of a long-term problem: “That some type of unknown flying object has been operating in American skies—and the skies of the rest of the world, actually—for decades and always seemingly beyond reach of our latest technology.” He characterized earlier government efforts to investigate the UFO phenomenon as “unfocused, not truly concerned with what might be encroaching on American airspace and more interested in trivializing and debunking the many mystifying sightings.” MacDonald is optimistic the new organization “with the convoluted name” will “turn an unblinking gaze” at the enigmatic flying objects that pose flight safety issues to both military and civilian pilots alike and provide some information about them.
MacDonald conceded, however, that embedding the AOIMSG in the Department of Defense doesn’t bode well for public transparency. “Security and classification requirements will hamper full disclosure of any findings, I’m afraid. But one thing is abundantly clear: The UFO phenomenon cuts across all segments of society—it’s not confined simply to the military,” he declared, and any nonclassified findings from this new group should be announced publicly as quickly and completely as possible. “Ultimately,” he added, “the non-military, civilian research community needs to step up and attack the problem, and that’s where MUFON with its over 50 years of involvement in UFO study and field investigations can help.”
Source: MUFON