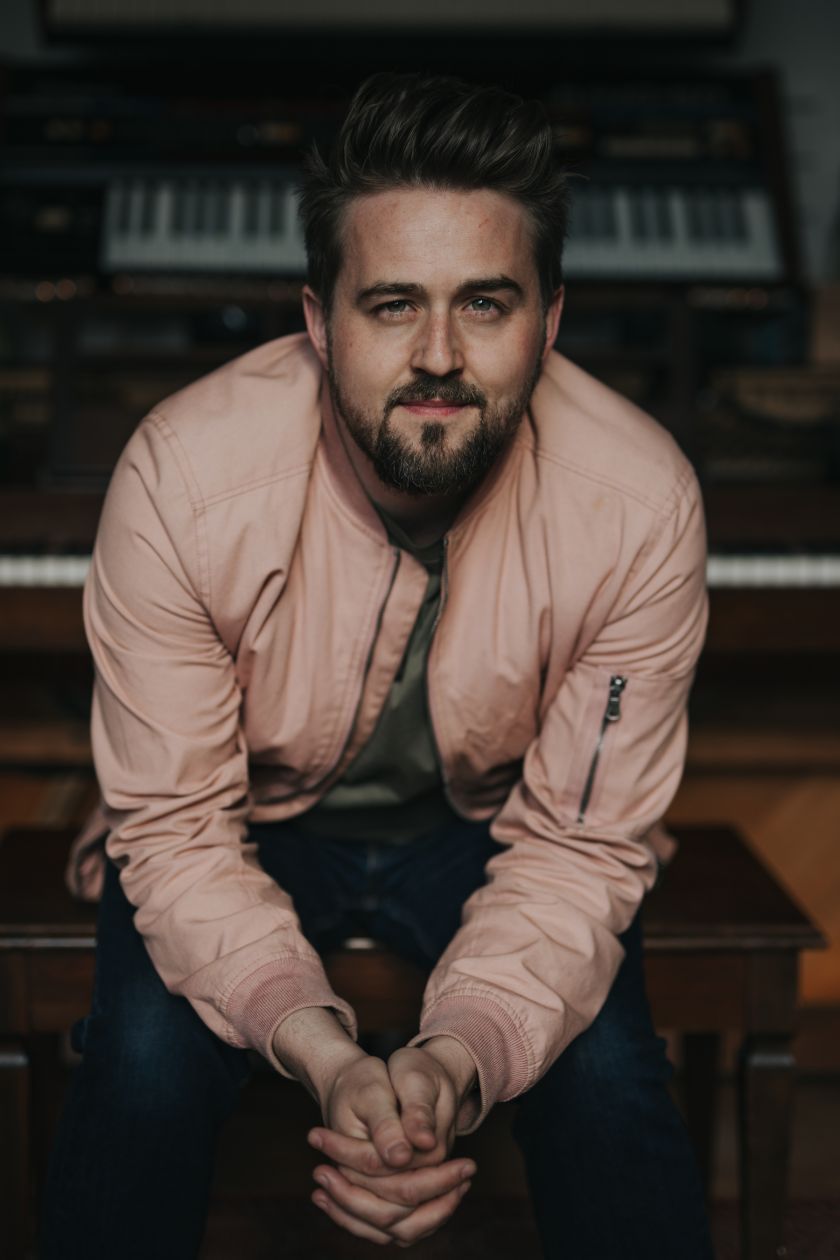 MPress Records recording artist and Grammy® nominee Seth Glier has just released “One of Us” (featuring Raye Zaragoza), his second single from his forthcoming album. The Coronation will be out on August 20, and the video and track were just premiered by Americana Highways.
Glier says of “One of Us”: “I wanted to strip this song down to its beams but still have it feel modern. The keyboard is my Juno 60 and I’m joined by Raye Zaragoza on this track, who added a whole other haunting element to this song. Raye is one of my favorite musicians out there right now, so it’s a real treat to have her with me.”
Produced and sung by Glier (who plays the Juno), and joined on vocals by Raye Zaragoza, the version of the song captures the universality of the original while adding an ethereal feel. Grounding the song is an earthy pedal steel, played by Ryan Hommel (Amos Lee, Heather Maloney). Originally released by Joan Osborne (written by Eric Bazilian), Glier elaborates, “I think Eric Bazilian caught a whale when he wrote ‘One of Us.’ The idea is so huge and the delivery is so simple. There is a sense of God’s loneliness in this song that I related so strongly with. Eric’s question, ‘Would you want to see, if seeing meant that you would have to believe?’ felt so appropriate to the theme of this album. Am I willing to be accountable to what you know to be true?”
The Coronation is Glier’s sixth album with MPress Records and is a beautiful and powerful collection that explores an expansive range of musical styles and topics from the personal to the political. A Grammy®-nominated singer-songwriter, producer, and multi-instrumentalist from Western Massachusetts, Glier has also won five Independent Music Awards. NPR describes his voice as “otherworldly” while praising him as “an engaging performer and storyteller.” His critically acclaimed, emotionally dense catalog of work often draws upon traditional roots in music, experimental instrumentation, and moody atmospheres that result in soulfully intelligent stories that can alternately fight the power and break your heart.
Source: MPress Records