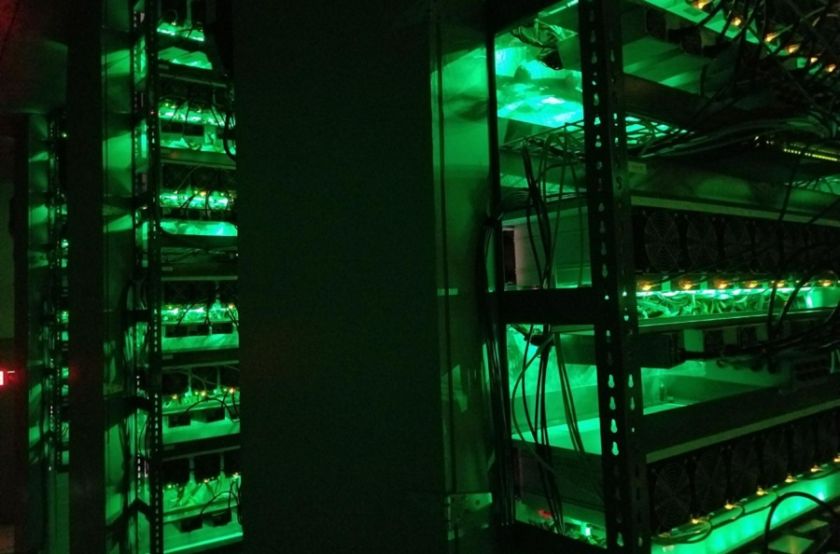 VBit Technologies, one of the only U.S.-based companies developing and hosting Bitcoin mining operations, based out of Philadelphia is expanding its mining business into Montana. Known as the “Known Technology Frontier”, Montana provides access to cheap electricity plus cooler conditions making it an ideal place to turn dormant manufacturing plants into server farms to mine Bitcoin. Yesterday, CEO of Tesla, Elon Musk, announced that it had bought $1.5 billion worth of Bitcoin, and would start accepting Bitcoin as a payment method for its products. Some are crediting Musk with raising the price of cryptocurrencies. As of today, Bitcoin has broken another all-time high at $48,200 per Coinable price index, so as the market is growing, Bitcoin mining is too.
VBit already has existing mining locations in Calgary and Colorado and is expanding into Montana while actively looking for new locations in Western Pennsylvania as well. Montana with its inexpensive and vast amounts of hydroelectric power and large vacant facilities that have their own power substations and is a prime location for expansion to mine Bitcoin. VBit will deploy its new mining hardware in a data center that is 100% powered by hydroelectricity.
According to bitcoinenergyconsumption.com, the total power consumption of Bitcoin mining in 2020 is estimated at 77.8 TWh per year which is the equivalent of the entire country of Chile. A single mining transaction uses 686.5 kWh which equates to 23.3 days of power for an average US household (Bitcoin Energy Consumption Index – Digiconomist). This amount of power generation is estimated to add over 36.9 metric tonnes of carbon dioxide to the atmosphere which is the same as New Zealand in a year.
Don Vo, CEO and founder of VBit Technologies, said, “Crypto as an industry has now come of age, and is now firmly in the mainstream – it is here to stay, and so is VBit Technologies. From an environmental standpoint, it’s therefore important for Bitcoin mining to move to a more eco-friendly energy source that not only reduces the cost of electricity consumption but also generates it from renewable sources making it environmentally friendly. In addition, VBit is exploring new liquid immersion cooling technology that will allow for a more reliable mining environment with less failure. If there’s an hour of downtime from a failure, it means we’re losing money, so we need to keep the equipment optimized for profitability and customer satisfaction.”
VBit Technologies has a brand called VBit Mining that provides Bitcoin mining services to thousands of people worldwide, and is on its way to becoming one of the largest Bitcoin mining operations in the world.
Contact: marketing@vbitmining.com
Source: VBit Technologies