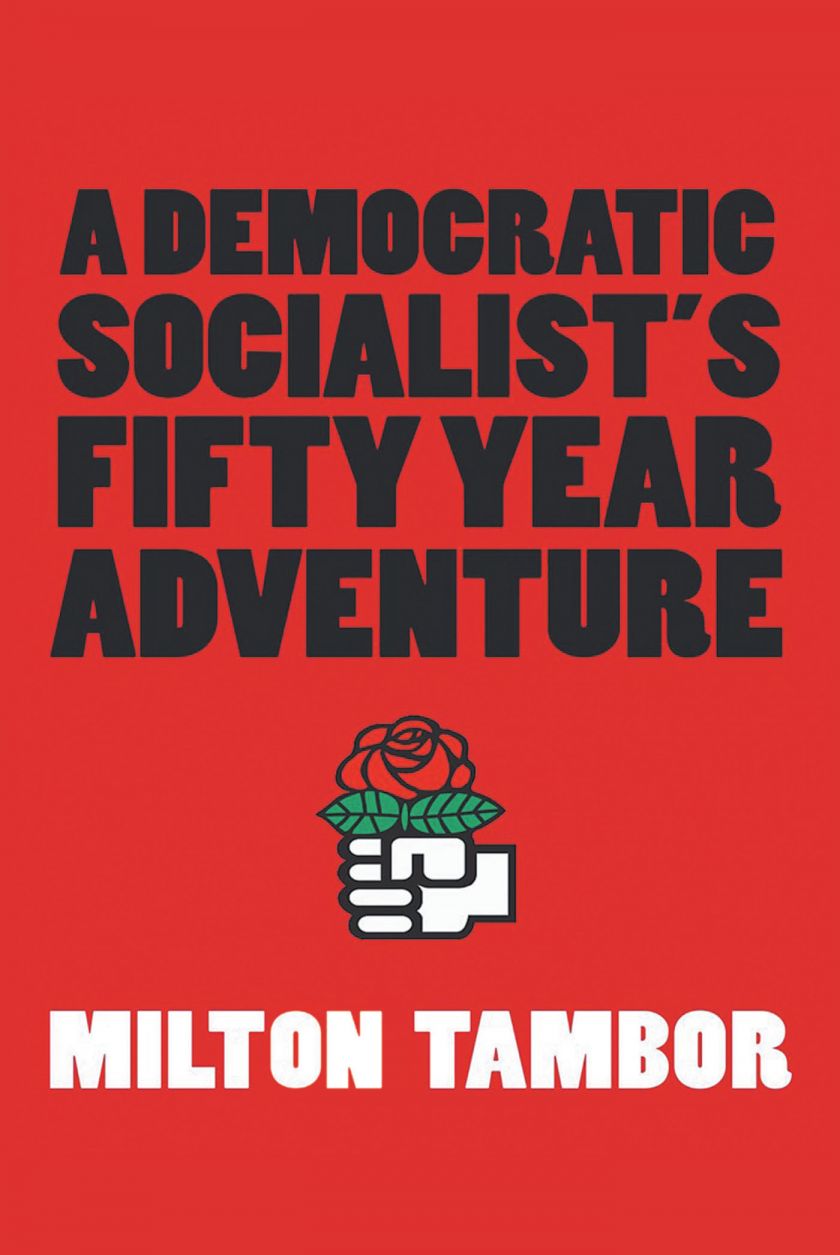 Fulton Books author Milton Tambor, an active labor leader who served as local union president, staff representative, and labor educator, has completed his recent book, “A Democratic Socialist’s Fifty Year Adventure”: an engrossing and engaging story of a legendary activist whose leadership is admired by fellow activists as he fights for people’s civil rights, and builds an organization promoting economic and social justice.
Maria Svart, a national director of Democratic Socialists of America, writes, “Milt was instrumental in founding DSA’s Atlanta chapter in 2006 and rooting it in the workplace and community struggles of poor and working-class Atlantans, whether through anti-foreclosure, anti-gentrification, or workplace struggles, using tactics from public education, to electoral organizing, to direct action. In his memoir, Milt details how the chapter’s work contributed to the building of a vibrant progressive movement in Atlanta.”
Published by Fulton Books, Milton Tambor’s book is a remarkable read about an activist who is dedicated, responsible, and has a generous intention to help build a more democratic society. This book also talks about the importance of leadership that can create a vision, direct an organization’s resources, and motivate people to achieve their goals.
Readers who wish to experience this astonishing work can purchase “A Democratic Socialist’s Fifty Year Adventure” at bookstores everywhere, or online at the Apple iTunes Store, Amazon, Google Play or Barnes & Noble.
Source: Fulton Books