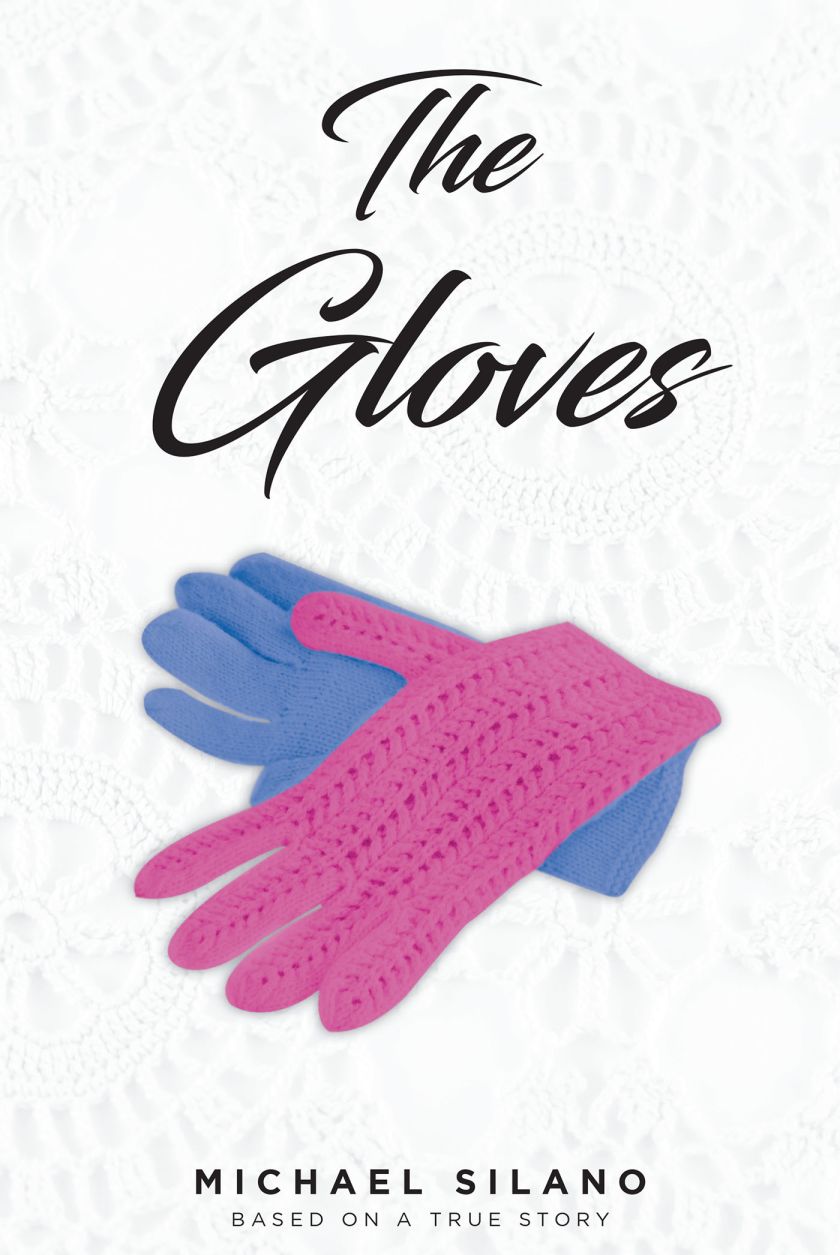 Fulton Books author Michael Silano has completed his most recent book “The Gloves”: a powerful memoir that explores the author’s family history and the beautiful and compassionate life of his mother.
“The year was 1910 when my grandfather immigrated from Italy and joined a Hell’s Kitchen mob soon after,” writes Silano. “In 1925, he met an innocent girl from New Jersey who wrongly crossed a legendary block in midtown Manhattan and wound up outside a speakeasy. They would marry, but the Great Depression, Pearl Harbor, and the ensuing War would change their lives forever.
“The story of her four daughters growing up in Brooklyn unfolds with equal measures of grace and tragedy, as life grants and takes away its greatest gifts over the years. The oldest daughter would marry first. Her husband would win the Silver Star for bravery during WWII, and his brother would come within one boxing match of challenging Joe Louis for the world title.
“The other daughters’ lives would take different paths. All had families of their own as the tides of life ebb and flow. In 1990, Hollywood would write about one such incident in an Academy Award-winning movie loosely based on fact and fiction.
“Time transcends over five generations as we learn about loyalty and betrayal, joy and sadness while struggling through dyslexia and autism. Read about all sorts of mayhem and murder. Plus, alcohol and drugs, gambling, bookmaking, and racketeering.
“‘The Glove’s starts as a tribute to a remarkable and selfless life. That life belonged to my mother, as she was one of the four daughters. It continues, however, as an autobiography of one not so gifted.”
Published by Fulton Books, Michael Silano’s book weaves the intricate tapestry of his ancestral history, pulling back the curtain on both the good and less sincere intentions of various family members. A moving tribute to his mother and the overall experience of Italian Americans, Silano crafts an unforgettable journey through history that will remain with readers long after its conclusion.
Readers who wish to experience this enthralling work can purchase “The Gloves” at bookstores everywhere, or online at the Apple iTunes store, Amazon, Google Play, or Barnes & Noble.
Please direct all media inquiries to Author Support via email at support@fultonbooks.com or via telephone at 877-210-0816.
Source: Fulton Books