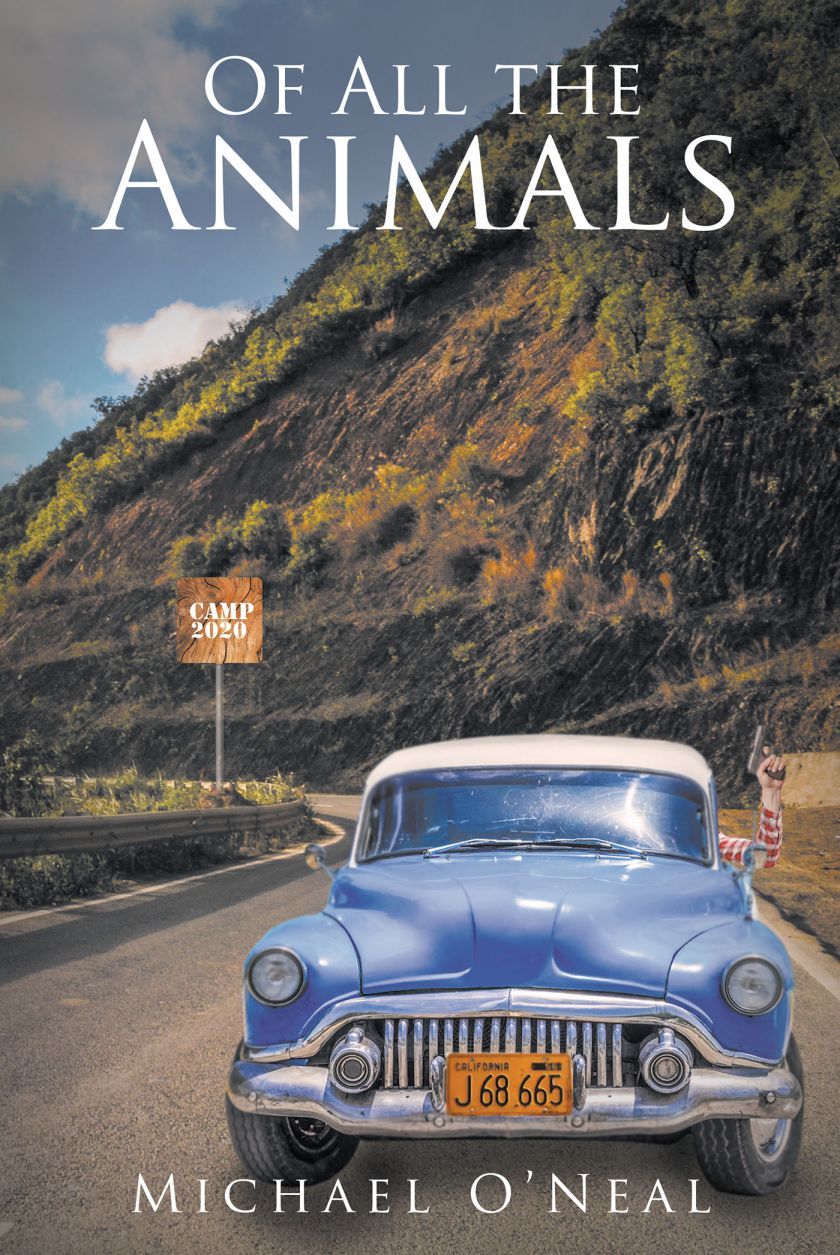 Fulton Books author Michael O’Neal, a retired teacher, has completed his most recent book “Of All The Animals…”: a suspenseful read that follows Captain Goode as he deals with the boggling serial killings in his campgrounds. Encountering different people that could largely be tied to the case, will Goode eventually see this mystery to its end?

O’Neal shares, “Were the four hoodlums at CAMP 2020 victims of accidental deaths, suicide, or were they murdered?
“It’s 1978 in the foothills of California’s Sierra Nevada Mountains, where Captain John Goode has set up a strictly run camp for teenage criminals—societal rejects. Goode’s program has had moderate successes with turning troubled boys around, until one kid after another are found dead on the strongly controlled grounds.
“It soon becomes obvious that the boys are being systematically murdered, each killing becoming more brazen and violent than the last!
“Is the murderer one of the counselors Goode trusts or one of the boys?
“Goode is able to keep a lid on things until an overzealous cub reporter, Eric Mullins, gets wind of the deaths. Will Goode be able to control the young upstart like he tries to control the camp?
“Perhaps.
“That is until Ray Lopez becomes the newest ‘camper.’ Lopez is trouble: there’s bad, and then there is rattlesnake mean! Lopez stirs the emotions of the other boys from adulation to fear with unchecked violence, a total disregard of the rules, and blatant defiance from the moment his handcuffs are removed, and he is handed over to Goode.
“Goode’s problems have just become much worse, soon to become climactic in every regard, and a good man’s intentions go horribly wrong at CAMP 2020.”
Published by Fulton Books, Michael O’Neal’s book is a riveting fiction loaded with suspense, unanswered questions, and imminent danger for the people involved.
This crime-mystery story set in ’70s California will give the readers a journey throughout a quest for answers and justice.
Readers who wish to experience this gripping work can purchase “Of All The Animals…” at bookstores everywhere, or online at the Apple iTunes Store, Amazon, Google Play or Barnes & Noble.
Please direct all media inquiries to Author Support via email at support@fultonbooks.com or via telephone at 877-210-0816.
Source: Fulton Books