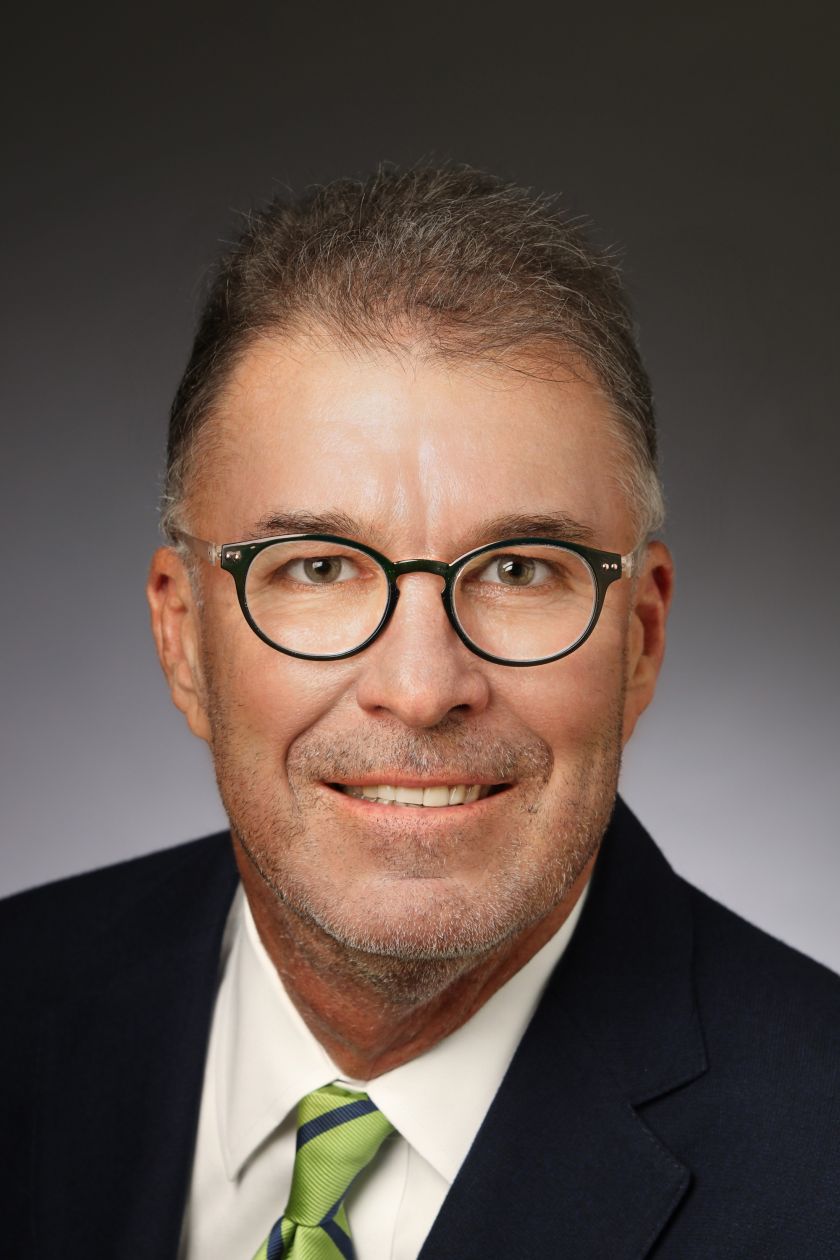 Vistage Florida today announced the passing of their CEO and the naming of a successor by their Board of Directors.
Vistage Florida Executive, Kelly Scott, died suddenly at Jacksonville Baptist hospital of an aggressive cancer. He died the night before what would have been his 66th birthday. Scott had served as Chairman and CEO of Vistage Florida, an organization for growth-minded executives that grew, under his leadership, to more than 800 executives in 30 Florida markets. Vistage International has more than 24,000 members worldwide.
Michael M. Earley was named as Scott’s successor at a specially called Board of Director’s meeting Monday morning. Earley has been a member of the board for eight years. The statewide organization’s new Chairman and CEO held those same two positions with Metropolitan Health Networks. Publicly listed Metropolitan provided medical services for more than 80,000 beneficiaries and was acquired by Humana, Inc for $850 million in December 2012.
Earlier top-level executive experience includes tenure as CEO of Triton Group Ltd. – a publicly traded diversified holding company – as well as early tenure with Ernst and Young.
“Sad doesn’t begin to describe the feelings of our office staff in Jacksonville and of our 38 Vistage Chairs across the state,” said Earley. “Kelly Scott took our company to new heights. It is now my responsibility to honor his legacy by leveraging the momentum he and his team have created.”
Vistage International was originally formed as The Executive Committee in Milwaukee, Wisconsin, in 1957, expanding into Florida with private ownership in 1979 and changed its name to Vistage in 1998.
Media Inquiries: Contact 904-636-0770
Source: Vistage Florida