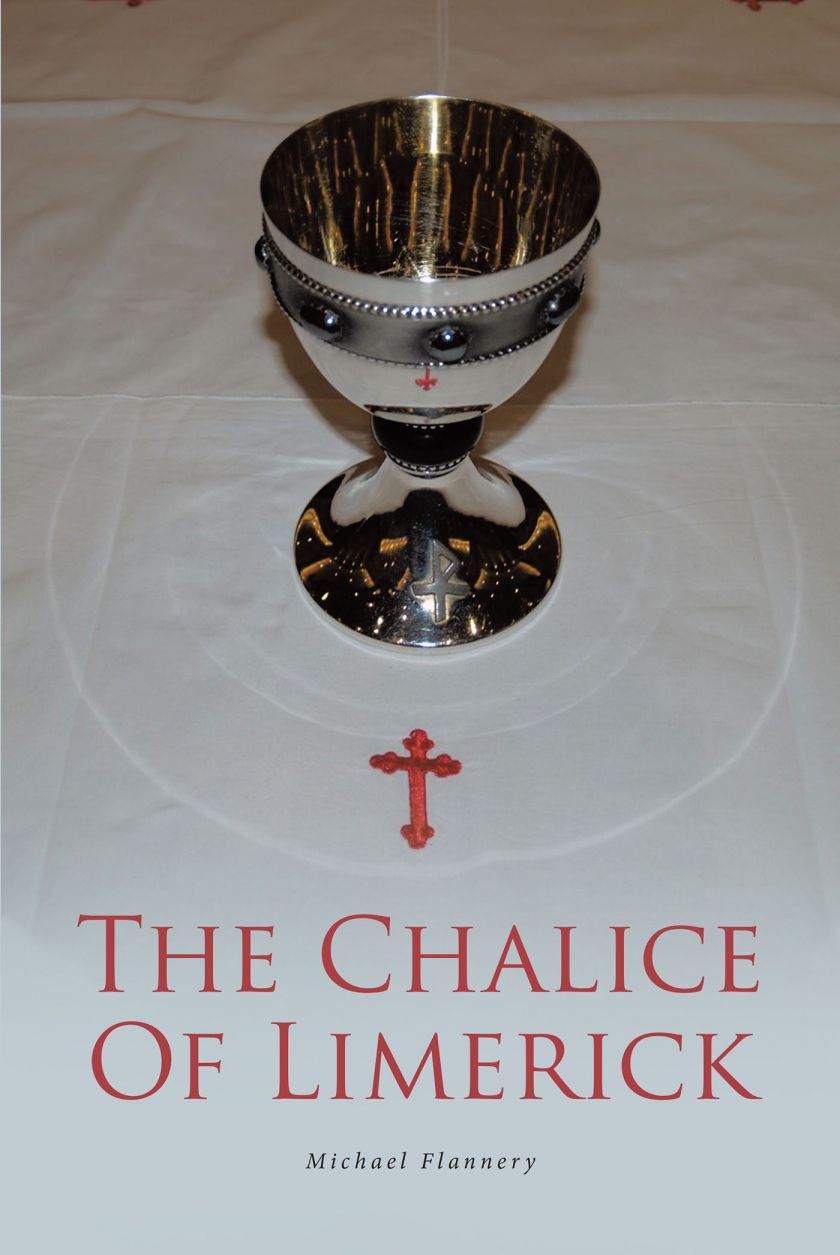 Michael Flannery, a retired priest and an excellent writer, has completed his new book, “The Chalice Of Limerick”: a potent account that chronicles the Irish nation’s dark period of time and its aftereffect, and the search of hope with the help of the leaders who guide the suffering people to form their religious faith for a changed world.
Michael writes, “The Chalice of Limerick is a historical novel about a dark period in the history of the people of Ireland leading up to the penal times (1695-1829) and its aftermath. It is a story of audaciousness and resilience. It shows the tenacity of a people of deep faith, willing to make extraordinary sacrifices during the seventeenth, eighteenth, and nineteenth centuries. An estimated one million people died during the Great Famine which could have been avoided. Another two million migrated in search of a better life. The Great Famine was caused by a blight on the potato crop which extended for three years. In the laws of nature, any given crop can fail. The Irish people forced by oppression had become dependent on one crop. The population of Ireland at the time of the Great Famine was estimated at eight million. Yet the country was exporting enough food to feed twelve million.
Our gratitude goes to the political leaders who rose to bring about change. Daniel O’Connell was responsible for the passage of the Catholic Emancipation Act 1829. The Land League was formed in 1878 to help struggling tenant farmers. It also sought to end landlordism. Charles Steward Parnell led the Irish Parliamentary Party (1888-1891). There were several people who gave their lives in martyrdom for their faith. The archbishop of Armagh, Oliver Plunkett, was executed on July 1, 1681. He was declared a saint by Pope Paul VI in 1975. He is the patron saint of peace and reconciliation. Bishop Turlough O’Brien, bishop of Limerick, was executed in October 1851 following the Siege of Limerick. Forty-nine Catholics from County Roscommon protested their loss of “due liberties” as citizens of Ireland and were executed for treason. Seventeen of these were beatified by Pope John Paul II in 1992.”
Published by Covenant Books of Murrells Inlet, South Carolina, Michael Flannery’s new book is a significant narrative that inspires the readers to be more determined to living their own faith just as the strong believers in the past who inspired today’s Christian movement.
Readers can purchase “The Chalice Of Limerick” at bookstores everywhere, or online at the Apple iTunes Store, Amazon, or Barnes & Noble.
Covenant books is an international Christian owned and operated publishing house based in Murrells Inlet, South Carolina. Covenant Books specializes in all genres of work which appeal to the Christian market. For additional information or media inquiries, contact Covenant Books at 843-507-8373.
Source: Covenant Books