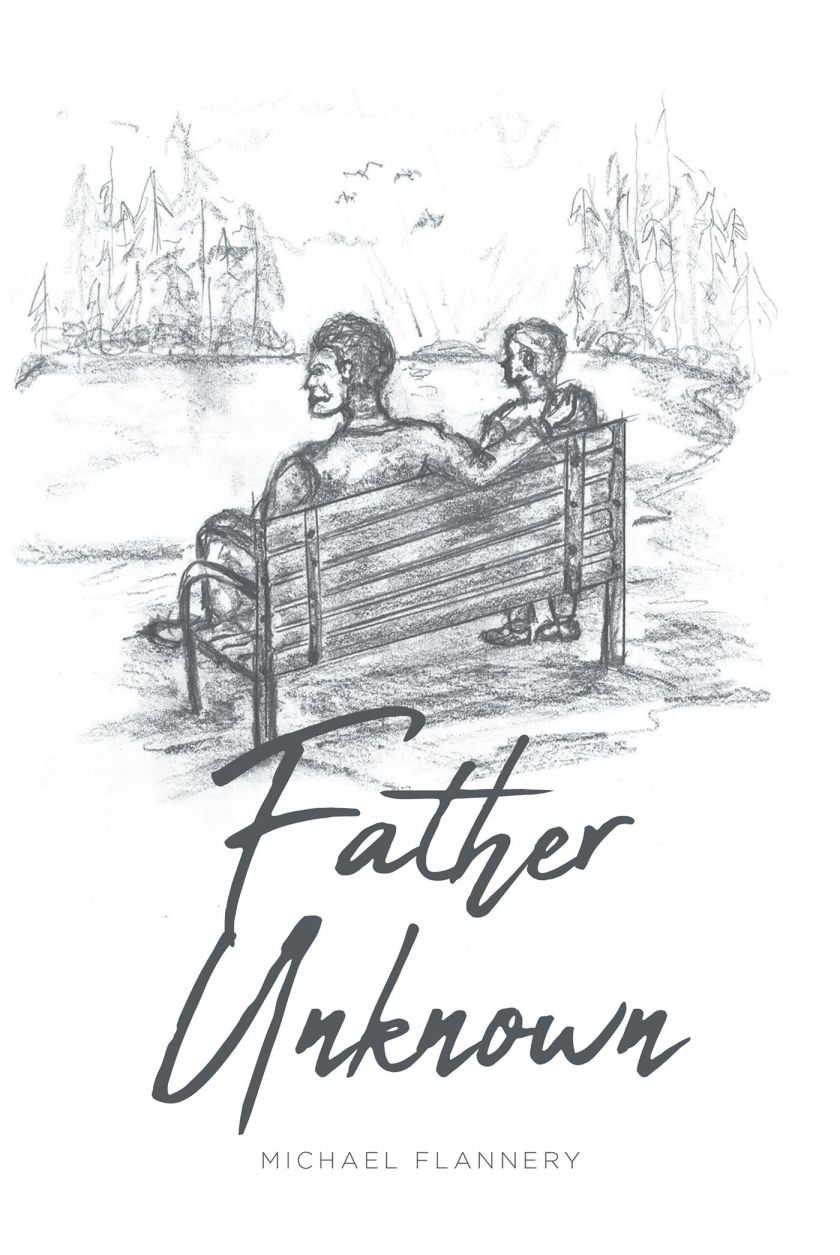 Michael Flannery, a retired priest of the Jackson Diocese, has completed his new book, “Father Unknown”: a heartwarming and moving narrative that presents Claudia, a woman from Mississippi who got pregnant out of wedlock. Despite the mockery she received from her own family, she held onto her faith and did not give up on her child. This life-altering decision ignites the impending challenges waiting for her as she moves forward with her life. She became a single mother to David, a boy with Down syndrome who was mild to moderately affected by this disability. This is a wonderful journey of a resilient mother who amazingly overcomes the extreme difficulties in raising her son to adulthood.

Flannery writes, “This is a novel about a girl who was born and raised in Mississippi. She was an only child. Her parents were not demonstrative in their affection for each other and with her. She craves for affection and attention. As a result, she begins to act out as a senior in high school. She sneaks out of her home on weekends and ended up getting pregnant outside of wedlock. She had a relationship with two different classmates, either of whom could have been the father of her baby. Breaking the news to her parents is traumatic. She attempted suicide. Her counselor got her to see that it was not entirely her fault as she was starved for affection. Her faith will not allow her to seek an abortion and she refuses to give the baby up for adoption.
“Every expectant parent prays that the unborn child will be healthy. When a child is born with disabilities, it calls for great love on the part of the parent to fulfill all the needs and expectations. Parents live for their children and pour out the substance of their being into their child. That is what being a parent means. This novel centers on a child with Down syndrome, born to a single mother. While it is an extra hardship being single, the mother overcomes all obstacles in raising the child.
“Later, the father of the child, who has moved on with his life, as a middle-aged man, he came down with stage four cancer. Reflecting on his life, he recognizes that he could be the father. He agrees to a DNA test which proves positive, and he accepted paternity. He wanted to have a relationship with his son and moves back to Mississippi to spend his last year getting to know him. The child with Down syndrome became the sole heir to his father’s estate.”
Published by Covenant Books of Murrells Inlet, South Carolina, Michael Flannery’s new book is a meaningful piece that contains elements that evoke sadness and sympathy from its readers. A novel that centers around a child born with Down Syndrome and his mother whose courage is palpable. This is a riveting read that showcases the lengths a parent would go through for the sake of their beloved children.
Readers can purchase “Father Unknown” at bookstores everywhere, or online at the Apple iTunes Store, Amazon, or Barnes & Noble.
Covenant Books is an international Christian owned and operated publishing house based in Murrells Inlet, South Carolina. Covenant Books specializes in all genres of work which appeal to the Christian market. For additional information or media inquiries, contact Covenant Books at 843-507-8373.
Source: Covenant Books