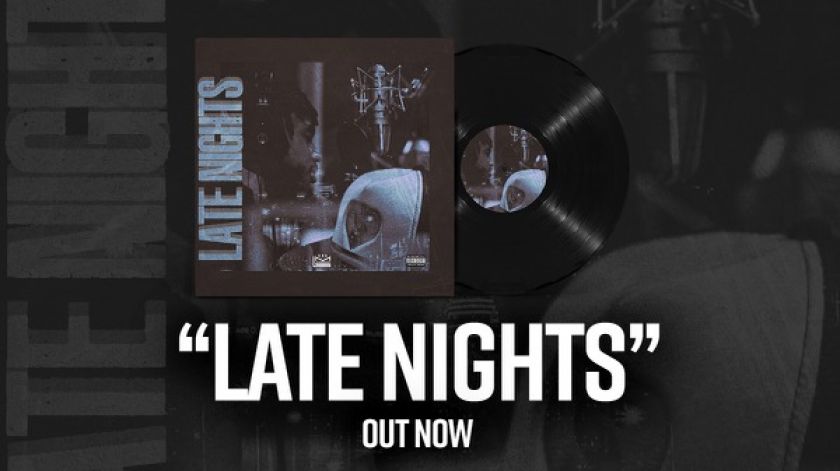 Marvin Bagley III aka MB3FIVE’S music journey may have taken a few by surprise, but those close to him know that this is years of hard work coming to fruition.
MB3FIVE is one that loves to live life with no limits. When he isn’t playing basketball for the Sacramento Kings or developing ideas for his media company 3Five Ent, you can find Bagley in the studio perfecting his craft and creating music.
MB3FIVE is fully prepared to take 2021 by storm with the release of his new single, “Late Nights,” on June 11.
The song follows his project entitled “Behind It All”, which was released last year.
The single is yet another compelling release from Bagley that focuses on embracing alone time. With mellow rhymes and a vibey production, “Late Nights” explores the lack of loyalty within relationships and how it can get lonely at the top. “I’m comfortable being alone, never worrying about being accepted,” MB3FIVE says.
“The inspiration behind this song was based on a collection of feelings I endure when I’m alone. I felt like this song was a perfect way to express those feelings to the world and to the people listening about those times they never see. My main goal was to show people a different side of me and Late Nights was just that,” says MB3FIVE.
The song is available to stream on all music streaming services.
If you’re interested in interviewing Marvin or collaborating for your platform’s original content, contact lex@onebrand.agency.
Source: MB3Five