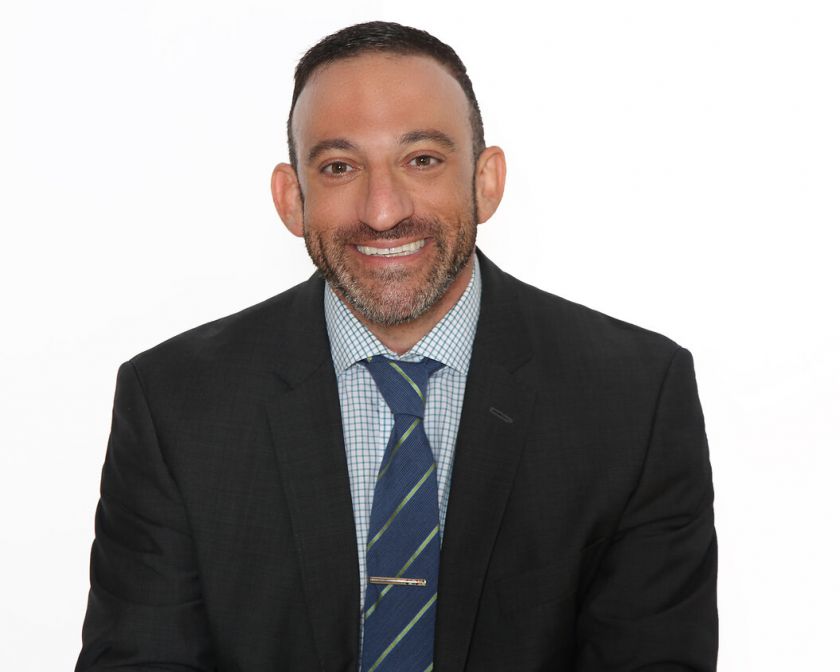 The legal team at Sibley Dolman Gipe is pleased to announce that the firm has opened an office in Boston. This expansion into the Northeast will allow the firm to reach more injured victims than ever before.
The expansion comes in the wake of Mr. Dolman joining forces with R. Stanley Gipe, a prominent Florida litigator. Mr. Dolman and Mr. Gipe’s complementary skills and leadership will almost certainly result in more favorable outcomes for more clients throughout the areas they serve.
Matt Dolman is a well-known personal injury lawyer who has obtained millions of dollars on behalf of his clients. He is a lifetime member of both the Million Dollar Advocates Forum and the Multi-Million Dollar Advocates Forum. Less than one percent of practicing lawyers are members of both organizations. In 2020, Florida Trends Magazine named Mr. Dolman as a member of the 2020 Florida Legal Elite, a status less than 1.2 percent of Florida lawyers achieve. Other accolades include membership in the Top 100 Trial Lawyer Lawyer of the National Trial Lawyers and recognition as a top 40 Trial Lawyer Under 40.
R. Stanely Gipe is a Florida attorney and a Board-Certified Trial Lawyer. As such, he leads the litigation team at Sibley Dolman Gipe. He has acted as lead attorney on more than 1000 personal injury cases and has litigated several to jury verdicts. Since beginning practicing law in 1999, Mr. Gipe has developed a well-deserved reputation as a skilled litigator among insurance defense lawyers, often resulting in favorable outcomes for his clients. Mr. Gipe has degrees from the University of Florida and the Stetson University College of Law.
Sibley Dolman Gipe is a personal injury law firm with offices in Boston, the Bronx, Houston, and throughout the state of Florida. The firm focuses its practice on helping people that have sustained injuries in accidents caused by the negligence of others, including car wrecks, bicycle accidents, slip and fall accidents, medical accidents, truck accidents, and workplace accidents. In addition, the firm represents the rights of people who have suffered sexual abuse at the hands of clergy members.
Victims can schedule a consultation with one of the firm’s attorneys by contacting their office at (833) 552-7274.
###
Contact:
Matt Dolman, Esq.
Sibley Dolman Gipe
1820 NE 163rd St 306
North Miami Beach, FL 33162
Phone: (833) 552-7274
Source: Sibley Dolman Gipe Accident Injury Lawyers, PA