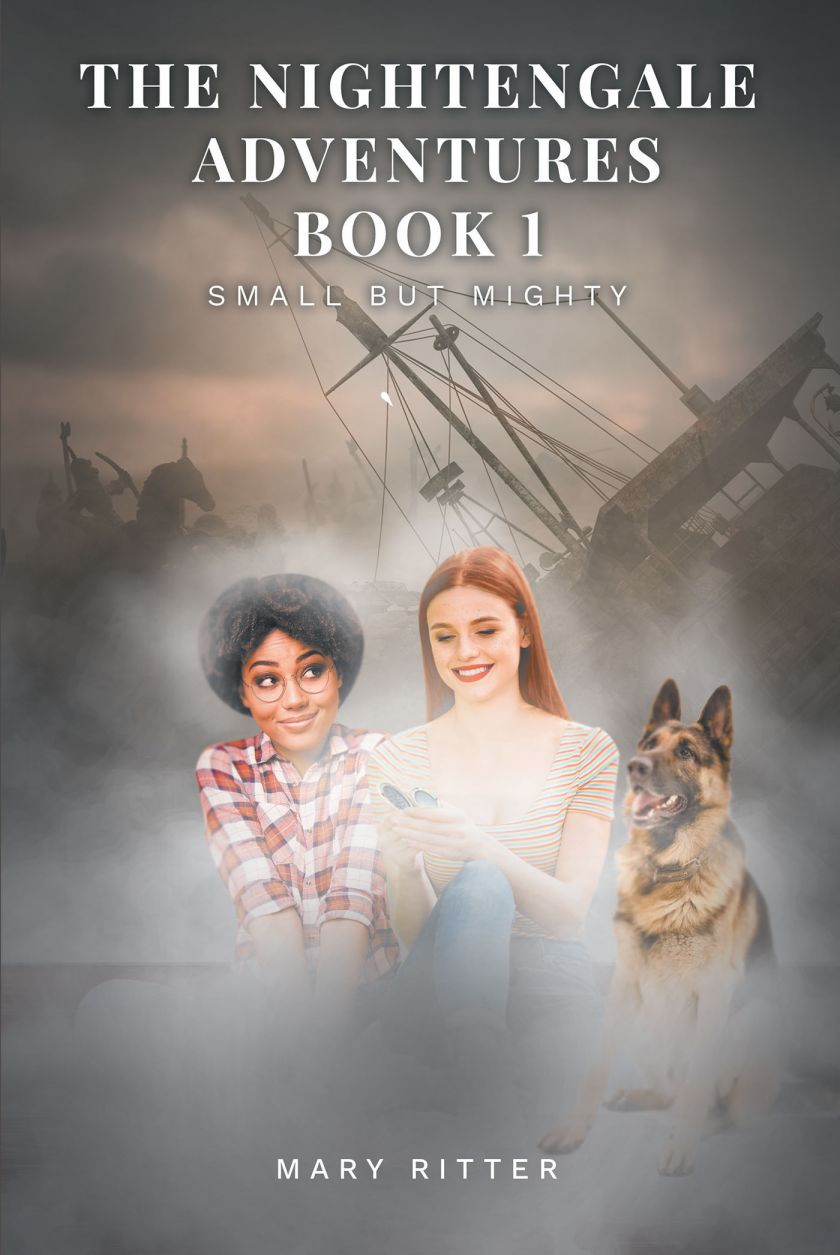 Mary Ritter, a doctoral-prepared family nurse practitioner from South Louisiana, has completed her most recent book “The Nightengale Adventures Book 1: Small But Mighty”: an enthralling novel about a young girl’s unexpected adventure across time after discovering a magical locket.
Mary writes, “In book 1 of the Nightengale Adventures, Gracie Nightengale, a curious, fun-loving, adventurous, ten-year-old girl, is forced to move home to Louisiana with her family after her grandmother, known as ‘Maw-maw,’ becomes very ill. She discovers change is not so scary. Gracie meets her new best friend, Sophia, shortly after moving to Louisiana. Sophia is also a very curious, adventurous, inquisitive girl. Sophia and Gracie are inseparable from the very first time they met each other. Both girls are very interested in the world around them. When Gracie’s maw-maw dies, she is gifted a wonderful wooden box from her maw-maw. Together, the girls find an amazing treasure hidden in Gracie’s maw-maw’s box. Among the treasure is a golden locket with mysterious initials and a journal wrapped in a worn pink ribbon. Unknown to the girls, but the locket holds the key to discovery. When Gracie finally gets the locket open, the trio is transported to Dorchester in the Boston area in the year 1879, meeting a mysterious woman, but this was only the beginning. Gracie, along with her best friend, Sophia, and Gracie’s dog, Gumption, embark on an epic journey through time after discovering magic in her grandmother’s locket.”
Published by Fulton Books, Mary Ritter’s book truly captures the thrill and mystery of magic as shown by a young girl’s captivating moments of living in the past after experiencing magic.
Follow Gracie Nightengale in the first of many adventures that deal with magic, travel, and virtues worthy of keeping at heart.
Readers who wish to experience this awe-striking work can purchase “The Nightengale Adventures Book 1: Small But Mighty” at bookstores everywhere or online at the Apple iTunes store, Amazon, Google Play, or Barnes and Noble.
Please direct all media inquiries to Gregory Reeves via email at gregory@fultonbooks.com or via telephone at 877-210-0816.
Source: Fulton Books