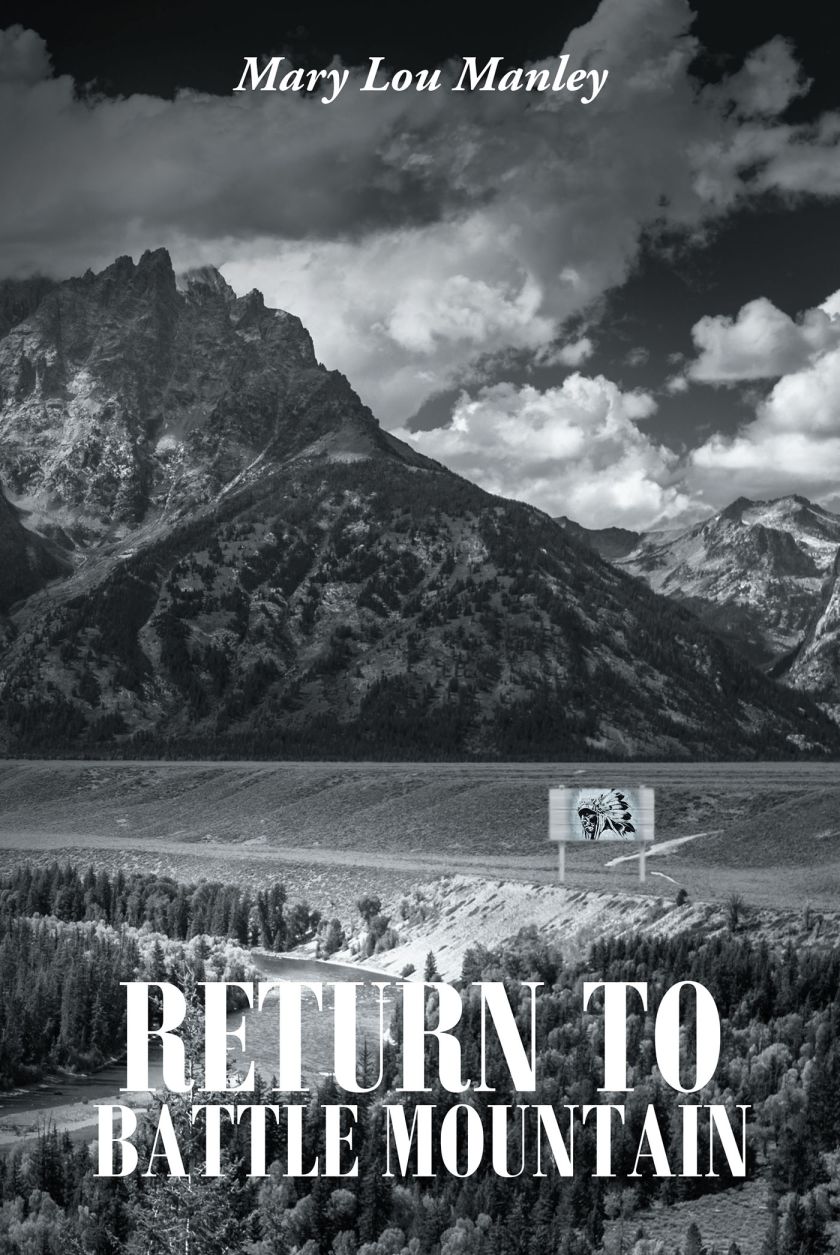 Fulton Books author Mary Lou Manley, a wife, a mother, and a world traveler, has completed her most recent book “Return to Battle Mountain”:  a gripping novel that indulges in mystery and secrecy against unlikely odds, tying them together and involving a deadly dance of dominance and power.

Manley shares, “Navy SEAL Cain Weston returns to his familial ranch in Battle Mountain to pick up the pieces of his life after multiple deployments in the Middle East. While on leave, a chance encounter with a beautiful tourist leads him on a path of personal discovery and political intrigue seeking answers that continue to torment him.
Cailee Tyler, highly educated but emotionally scarred, is the newest member of a clandestine cyber intelligence agency who finds herself conflicted in a dangerous power struggle for world domination fraught with romance and danger.
Lt. Col. Mitchell Tyler, her estranged brother, reconnects with his sibling to find she is no longer the teenager he remembers but a complex woman of mystery. In his efforts to come to terms with the changes, the colonel is drawn into her web of deception that has become her new reality.
Georgia Martin, a strikingly beautiful redhead, captures the Ranger’s interest at first glance, holding the key to the secrets of Battle Mountain and all those sworn to maintain its secrecy. This is the second in the series of Battle Mountain romances with a third now in progress.”
Published by Fulton Books, Mary Lou Manley’s book is an enticing story with a touch of intrigue and delight as they get caught in conflicting circumstances.
This book has a little dash of romance but not in the way it is expected as fate brings individuals together for a reason.
Readers who wish to experience this compelling work can purchase “Return to Battle Mountain” at bookstores everywhere, or online at the Apple iTunes store, Amazon, Google Play or Barnes & Noble.
Please direct all media inquiries to Author Support via email at support@fultonbooks.com or via telephone at 877-210-0816.
Source: Fulton Books