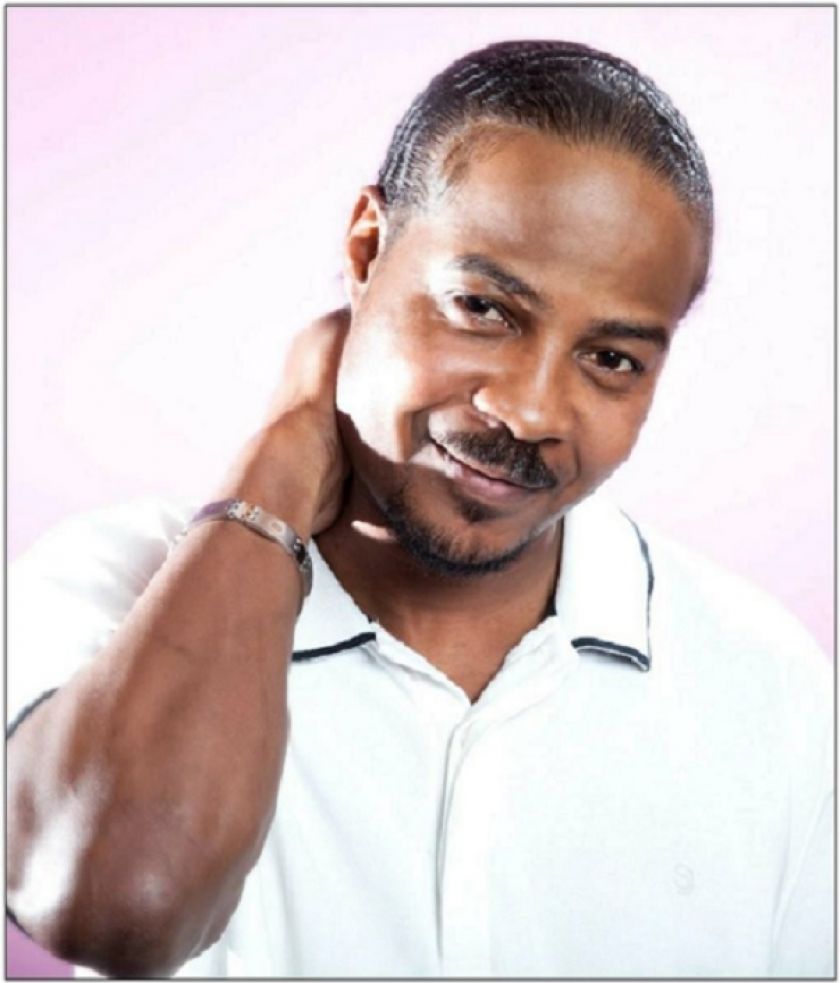 RLHTalent has signed Detroit, Michigan actor/comedian Martini Harris. Harris has a unique way to his audience’s hearts, and it’s called “Hilarious Love”. He has been seen on B.E.T.’s Comic View, Russell Simmons’ Def Comedy Jam, and One Mic Stand hosted by Kevin Hart. Martini Harris performed at various comedy clubs across the US such as The Improv (Miami FL, West Palm Beach FL, and Los Angeles CA), City Theater, Joey’s Comedy and Yuk Yuks Comedy Club (Toronto, ON). He recently showcased at the legendary, Apollo Theatre in Harlem, NY. Martini has toured and opened for the likes of Steve Harvey, Mike Epps, Tommy Davidson, D.L. Hughley, Eddie Griffin, and Boyz II Men as to name a few.
As an actor, Harris featured in movies that hit the big screen such as: “The Corner Store”, “Train Up a Child”, “True Law” and “The Next Generation”. He was also featured on the rapper Redman’s album “The Malpractice”. He is currently working on two feature films, “Thieves on the Cross” and “Church Folk”.
Martini Harris was inspired by the late great Richard Pryor and even channeled the legend to create a great piece called, “Channeling a Legend: Richard Pryor”, which can be viewed on YouTube. He takes his inspirational talents to write his own comedy material. As a writer, he blends sarcasm, irony and realism into his works of art to bring his audience to its knees. He loves to share his experiences and imagination to highlight the past, present and future.
RLHTalent is an independent artist management and publicity company representing experienced and new to the industry performers for work in the film, television, and music industry.
Rod L. Harrell is CEO of RLHTalent Management, Publicity and Productions LLC. Daniel Wurzbacher is a partner and manager of talent at RLHTalent.
Rod L. Harrell says: “We are very excited to sign Martini as he is a very talented comedian and entertainer.  We are planning something very big with Martini, and our other talented comedian, Alex Ortiz, and one other to be announced.”
For booking and or press interviews please email us: dw@rlhtalent.com with your inquiry and affiliation.
You can find Martini Harris on Instagram at https://www.instagram.com/therealmartini_harris
For upcoming bookings and event dates, contact RLHTalent.com or our Facebook page: https://www.facebook.com/RLHTalent
Contact: Daniel Wurzbacher of RLHTalent at 424-281-8450 or dw@rlhtalent.com
Source: RLHTalent Management Publicity and Productions