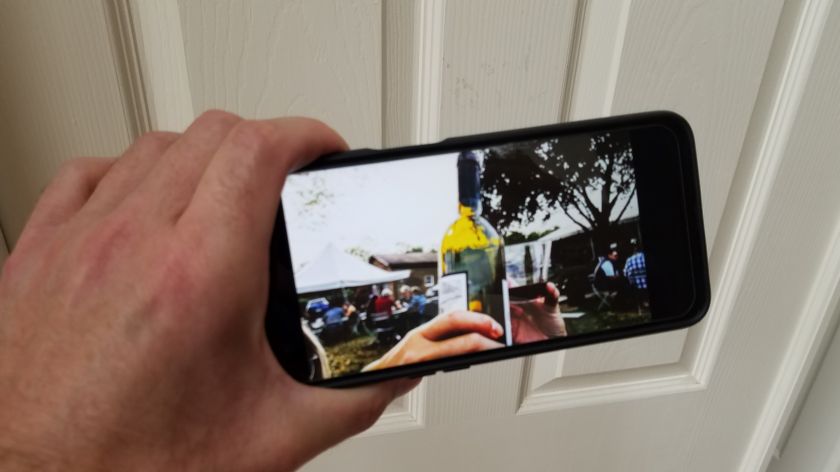 An overwhelming number of popular TikTok videos that reference alcohol focus on its positive associations and ignore negative ones, according to a new study in the Journal of Studies on Alcohol and Drugs.

The top 100 most popular videos on the social media platform using the “#alcohol” hashtag had almost 300 million combined views as of 2020, the report notes. An overwhelming 98% of these videos contained positive portrayals of alcohol, whereas only 4% described negative alcohol-related consequences, according to lead researcher Alex Russell, Ph.D., of the University of Arkansas.
“Social media platforms, such as TikTok, can influence health behavior,” says Russell. “For example, increased youth exposure to alcohol marketing on social media is linked to earlier drinking initiation and greater levels of overall alcohol consumption. More than a third of TikTok users are underage, so we felt it was important to characterize the content and themes present in videos portraying alcohol on this popular platform.”
The researchers analyzed the 100 most-liked videos on TikTok’s #alcohol page, which had 1.7 billion views as of 2020. Some 41% were guide videos, giving recipes for various drinks. Most (72%) included spirits, 23% included flavored malt beverages, 16% included beer and 10% included wine.
Sixty-one percent portrayed rapid consumption of multiple drinks, such as taking back-to-back shots, then chugging from the bottle. They also promoted the idea that alcohol consumption is associated with friendship and camaraderie. The few that did mention negative associations — such as hangovers or physical injury — did so in a humorous, not educational, manner.
Although TikTok’s community guidelines prohibit content that depicts the consumption of alcohol, drugs or tobacco by minors, it’s unclear how effectively this policy is enforced.
Furthermore, “these videos were easily accessible through a simple internet search and could be viewed without …  encountering an age-verification process,” the researchers write. “Any nonregistered person can fully interact with alcohol videos on TikTok, regardless of age.”
The takeaway from their research is threefold, says Russell.
First, “I would ask parents if they want TikTok to be where their kids get health information about topics such as alcohol use,” says Russell. “I’d encourage parents to do a simple internet search of ‘#alcohol TikTok’ and see if they are comfortable with the content and messages their children are exposed to.”
Second, he would let health practitioners and researchers know that TikTok and other social media platforms are here to stay. However, public health professionals can use these same platforms to disseminate science about the health realities of alcohol use and to encourage critical evaluation of alcohol-related messaging on social media.
And finally, regarding public policy, Russell says the ease of access to alcohol-related content on TikTok highlights the need for some mechanism (such as age verification) to minimize youth exposure to alcohol-related content on social media platforms.
Press contact:
Shannon Magsam
magsam@uark.edu
479-575-3138
Source: Journal of Studies on Alcohol and Drugs