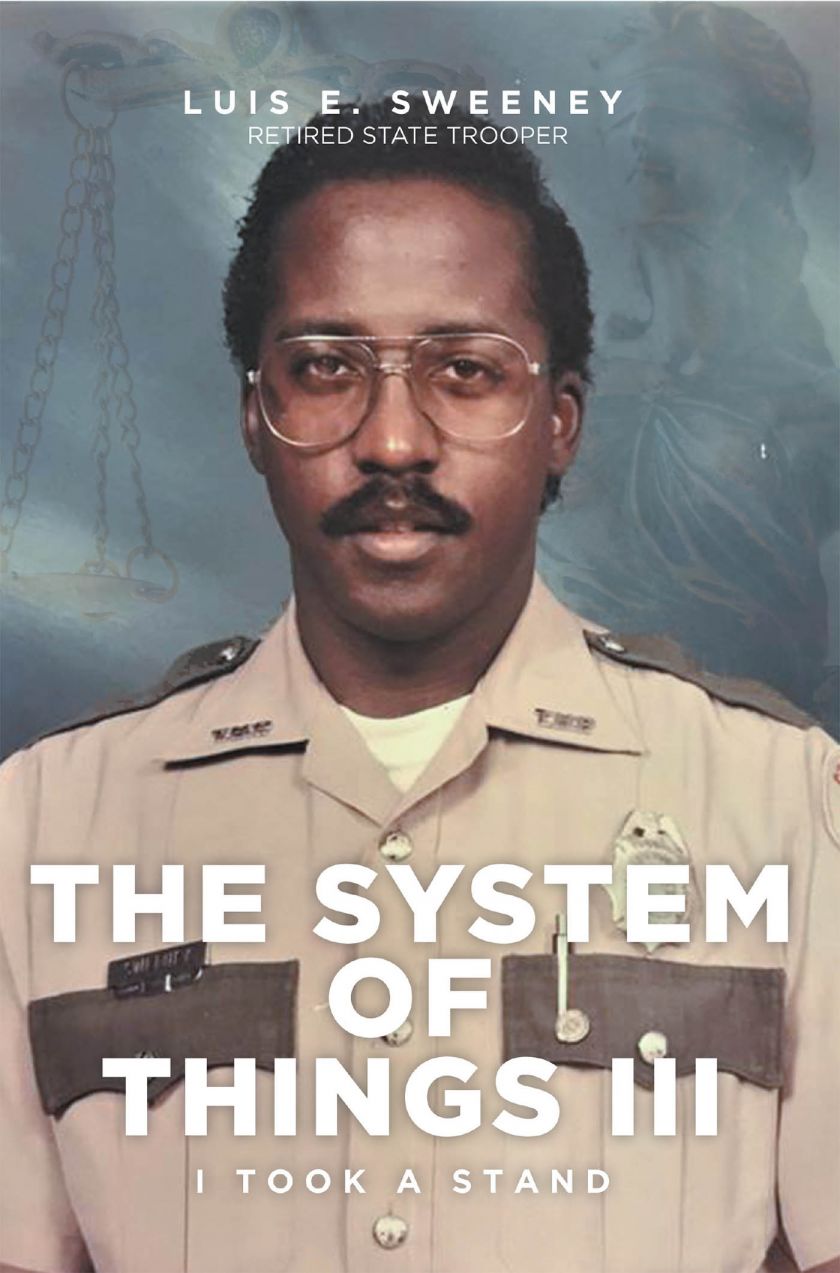 Fulton Books author Luis E. Sweeney, a law enforcement officer who became the first black trooper to retire in their district, has completed his most recent book “The System of Things III: I Took a Stand”: a brilliant account that follows John, a man who is facing a series of adversities that revolve around his life and his country, as he attempts to stand with what he believes in and seek for righteousness.

Luis writes, “Racism, unfortunately, is here to stay whether one accepts it or not. It is deeply rooted and grounded within the core of our system of government and society. It is the most evil of all the ills taking place on earth today and it began a long time ago.
“There have been a lot of things written, read, said, and publicized about racism by the government, different organizations, and by the media, who in my opinion hadn’t told the general public the complete truth because of their hidden agenda.
“In fact, I believe every author who worked for the government that chose to write books about the injustice and corruption that they had seen once they were no longer employed should be held accountable. For those authors are just as guilty for not letting it be known then. They have an ulterior motive.
“I believe in order to combat the problem one must accept the fact that racism exists and then do something about it.
“Unfortunately, there are many good people who have chosen not to do and or say anything. I am not one of those individuals. This book is proof of that. The truth has been written for all to see.”
Published by Fulton Books, Luis E. Sweeney’s book is a closer perspective into a life troubled by society’s racism and injustice. This fiction is inspired by real events that circle around longstanding issues of the world.
Readers who wish to experience this brilliant work can purchase “The System of Things III: I Took a Stand” at bookstores everywhere, or online at the Apple iTunes Store, Amazon, Google Play or Barnes & Noble.
Please direct all media inquiries to Gregory Reeves via email at gregory@fultonbooks.com or via telephone at 877-210-0816.
Source: Fulton Books